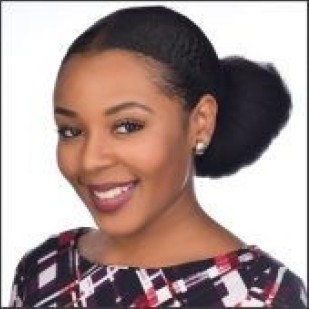 Aprylete Russell produces unique content for KTVI and KPLR’s websites, mobile apps and social media. She highlights, breaking news, viral stories on social media, and trending topics in the St. Louis area and around the country. She started at KTVI as an intern in 2014. Earlier, Aprylete served as an On-Air Talent for Radio One St. Louis, and freelance correspondent for STLTV. A graduate of UMSL, Aprylete is a native of St. Louis.

As a digital journalist Aprylete aims to push digital innovation by cultivating new forms of storytelling, through video, and creative ways to connect with the station’s online audience. You can also see her on Facebook Live, Instagram TV and streaming to our website.

She is a mental health advocate, and big believer in giving back to the community. She is a member of the National Association of Black Journalists and volunteers her time with several local community organizations.

Do you have a story to share? Email her at aprylete.russell@tvstl.com