LIVE Video: Press conference on I-255 construction and closure 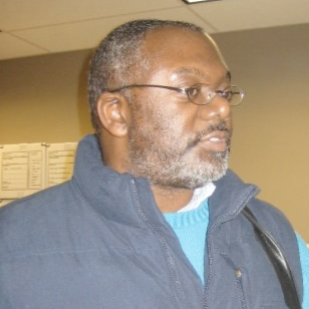