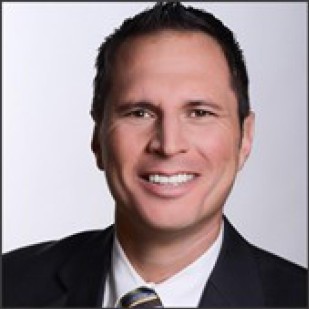 Andy Banker reports weeknights for FOX 2 News and co-anchors FOX 2 News on Saturday and Sunday Mornings. Andy joined the FOX 2 News team in July 2002 and is from Millstadt, Illinois; a graduate of Althoff Catholic High School in Belleville and the University of Illinois, Urbana-Champaign.

Andy’s received multiple Emmy, Edward R. Murrow, and Associated Press awards for his reporting. He’s been named “Best Reporter” by the Illinois Associated Press 4 times. Andy volunteers with the Juvenile Diabetes Research Foundation among other charities. He’s a past honorary Chairman of the Walk to Cure Diabetes. Andy is a huge fan of the Rams, Cardinals, Blues, and Fighting Illini; plus musicians Jay Farrar, John Hiatt, and Bruce Springsteen.

Want to send me a news tip? E-mail: andy.banker@tvstl.com