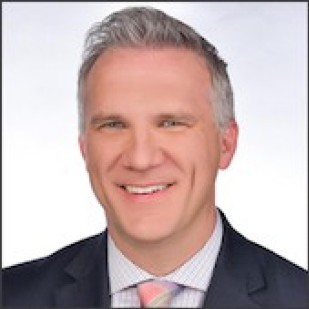 Chris comes to FOX 2 from KPHO-TV, the CBS affiliate in Phoenix, Arizona where he excelled as an investigative reporter. Chris won seven Emmy Awards during his eight-year stint at KPHO-TV.

Chris’ investigative work continues to be recognized through his tenure at Fox 2 KTVI where he’s been awarded an additional 11 Regional Emmys, including the “Investigative Report” honor in 2014 and 2015.

In 2015, he was awarded the investigative Emmy for his report on the David Cerna camera cop case. His investigation triggered the discovery, capture and arrest of a Chesterfield Police officer secretly recording video in a men’s restroom. https://fox2now.com/2014/06/06/chesterfield-police-officer-accused-of-invasion-of-privacy/

In 2014, he won the investigative Emmy for another story that later garnered national attention – the Betsy Faria Murder case. Hayes’ in depth investigation exposed new evidence, leading to a new trial and exoneration of Russ Faria, Betsy’s husband. https://fox2now.com/2016/01/22/the-real-story-behind-the-russ-faria-case-featured-on-dateline-nbc/

Chris has also won two regional Murrow Awards for his coverage of “Minority Contracting and Alleged Front Companies” in 2013 and “The Murder of Betsy Faria” in 2015.