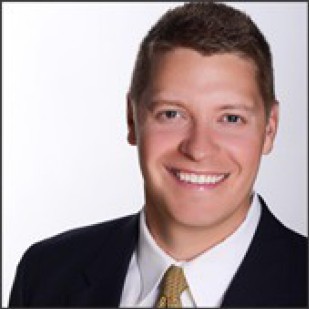 Charlie Marlow is a sports anchor/reporter who joined the FOX 2 News team in April of 2008.

He came to FOX 2 from WLNS-TV, the CBS affiliate in Lansing, Michigan where he was a sports anchor/reporter for two years. Prior to that, Charlie worked for WLUC-TV, the NBC affiliate in Marquette, Michigan as the weekend sports anchor. He has won or shared in winning 4 Michigan Association of Broadcaster Awards.

Charlie’s hometown is Toledo, Ohio and he still roots for his beloved Buckeyes from The Ohio State University.