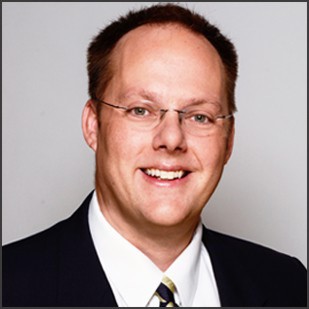 Jeff Bernthal joined KPLR-TV as an intern from Southern Illinois University at Edwardsville in 1988. He joned FOX-2 in 2008 and has been an anchor and reporter for both stations.

Jeff has covered some of the biggest news stories in St. Louis over the years, including the unrest in Ferguson, Presidential and Vice Presidential Debates at Washington University and the Flood of the Century. He has also traveled across the country to cover major events including the Joplin tornado, Hurricane Andrew and the 1996 Democratic National Convention in Chicago.

The St. Louis Post-Dispatch and the St. Louis Journalism Review have recognized Jeff numerous times for his outstanding reporting. He is a St. Louis native who feels a fortunate to report the news in the city he knows best.

Jeff has served on the board of directors of the National Conference for Community and Justice of Metropolitan St. Louis (NCCJSTL) in the past. This organization fights bias, bigotry and racism.

Jeff is married and is the father of one daughter. You can watch Jeff’s reports on both KPLR-11 and FOX 2.