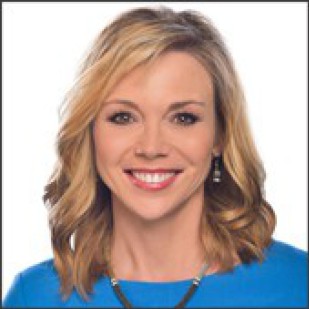 Mandy Murphey is anchor of Fox 2 news at 5 and 9 p.m. Mandy became a full-time anchor of FOX 2 News in January 1993, only a year and a half after she joined KTVI FOX 2 as the Contact 2 reporter.

Mandy has been honored with 13 Emmy awards and 4 Edward R. Murrow awards. She prides herself on being an anchor who can report. This year, Mandy will celebrate her 29th anniversary with KTVI.

She has been promoted numerous charitable organizations over the years. Mandy is currently a member of National Charity League and has served on the board of directors for Share Pregnancy and Infant Loss Support, Inc. She attends Green Tree Community Church in Kirkwood. Mandy is the mother of five ranging in age from 13 to 23.

Before joining FOX 2, Mandy worked in both radio and television. At WPSD-TV in Paducah, Kentucky she was an anchor, consumer reporter and news producer. Mandy graduated from Murray State University with a Bachelor’s degree in journalism.