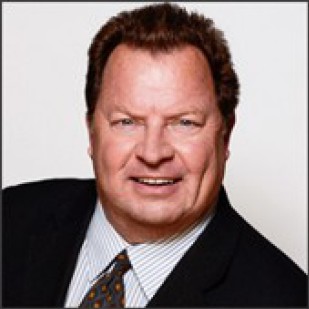 Rich Gould’s passion for sports is what led him to pursue a career as a sports broadcaster. He is currently the Sports Director at News 11. As Sports Director, Rich produces sportscasts for the 7pm news and coordinates and schedules assignments for sports reporters.

From 1980-1985 Rich was the Sports Director for the NBC affiliate WGEM-TV in Quincy, Illinois. He was responsible for producing sportscasts for the 6 and 10pm news. In 1985, he joined KRBK-TV in Sacramento as Sports Director. He then moved on to KPLR-TV in October 1987.

In 1988-89, Rich handled color and analysis on Cardinals Baseball away broadcasts, and he currently hosts interviews during CW 11 televised home games. Rich is devoted to Children’s Miracle Network, a non-profit that benefits both St. Louis Children’s Hospital and Cardinal Glennon Children’s Hospital. Rich holds a Bachelor of Science Degree with a major in Journalism and minor in English from Evangel College in Springfield, Mo.

His other passions include television sports, golf, movies, playing the guitar and singing.