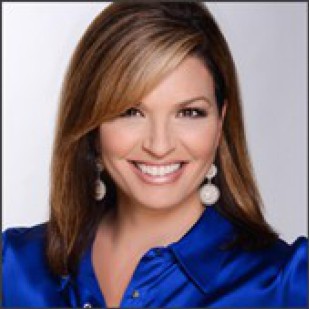 Before joining the FOX team, Sandy co-anchored the 9 p.m. news at KPLR-TV for 4 years. She also served 3 years as the Director of Marketing for Koplar Communications prior to her anchoring and reporting duties. In addition to news media, Sandy has spent over 10 years in corporate television working for Anheuser-Busch, STIHL-TV, Lutheran Church Missouri Synod and many others.

Sandy grew up at the Lake of the Ozarks and graduated from Missouri State Univeristy in Springfield, Missouri where she was attending on a scholarship. She worked as an intern at KOLR-TV while in Springfield and moved to St. Louis in 1985.

Sandy is a former Miss Missouri and placed 3rd runner-up in the national Miss USA Pageant. She’s involved in many community organizations and volunteers for numerous charities. Some of the organizations she enjoys donating time to include the Missouri Humane Society, United Cerebral Palsy and the Cystic Fibrosis Foundation.

Want to send me a news tip? E-mail: sandy.miller@tvstl.com