Skip to content
Breaking News
Breaking News
Map of St. Louis area COVID-19 cases – MO: 1,028 deaths/ 23,856 cases IL: 7,020 deaths/ 147,251 cases.
Watch Now
Watch Now
Live video of FOX 2 News
This is an archived article and the information in the article may be outdated. Please look at the time stamp on the story to see when it was last updated.

According to Sheriff Dave Marshak, the accident occurred around 12:40 p.m. near the township of Victoria located along Highway P.

One juvenile was able to reach safety. Fifteen-year-old Shianne Haines was struck and killed by the train.

Both the Jefferson County Sheriff’s Office and the Union Pacific Railroad have launched independent investigations. 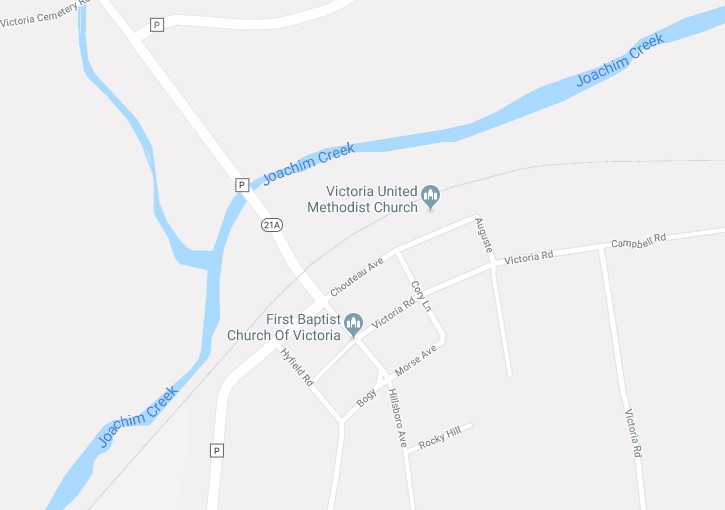 LOS ANGELES — A woman whose racist, anti-Asian tirades were caught on video last month is facing a warrant for her arrest in connection with a separate confrontation last year.

OHIO COUNTY, W.VA. (WTRF) - Local emergency trauma officials are urging everyone to be safe in this heat as temperatures insist on staying in the 90s with no relief on the way.

As hard as these quarantine months have been on parents, they have been even harder on families with children who have special needs.

Many saw services vanish when states shut down, and they worry what comes next.

Students headed back to school in Missouri this fall, new guidelines expected

No more delays — July 15 is Tax Day. What to know about the deadline

Coronavirus can float in the air, and the WHO should clearly tell people that, says group of experts

Illegal fireworks light up St. Louis City and County on Fourth of July

Students headed back to school in Missouri this fall, new guidelines expected