According to a spokesperson for the St. Louis Metropolitan Police Department, the incident occurred just after 9:50 p.m. Thursday near N. Grand Boulevard and Harper Street, located in the Fairground neighborhood.

Two officers attempted to stop a male subject for unidentified reasons. That individual got into his own vehicle and used it to strike one of the officers and the patrol car.

Police pursued the vehicle and the chase ended near Shreve and W. Florissant avenues, where two people were taken into custody.

The officer who was struck suffered minor injuries but refused medical treatment at the scene. 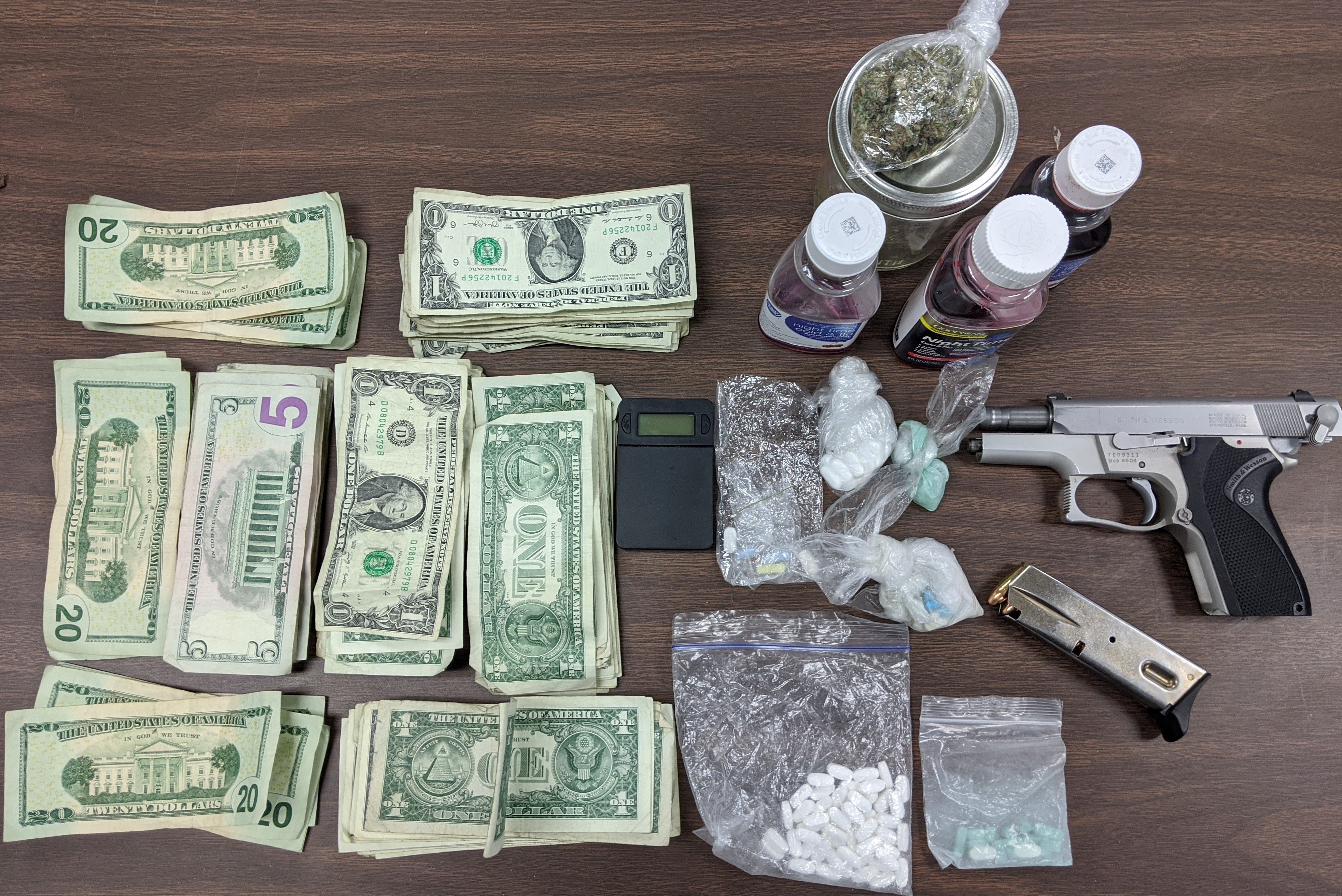 ST. LOUIS - One of the groups hardest hit by this pandemic are charitable organizations. Their annual fundraising luncheons and galas set for the next several months were canceled.

One organization decided to host a virtual event on Facebook. Their moms and babies depend on it.

ALBANY, N.Y. (NEXSTAR) -- Nexstar Media Group partnered with Emerson College to take New York's pulse with an exclusive poll about health, finances, and how our leaders are handling the outbreak.

Who is doing a good job dealing with this virus?

Boeing initially announced the closure of its Washington assembly lines on March 23, and had expected to keep them shut for two weeks. Now, Boeing said operations will continue to be put on hold "until further notice," yet another example of the huge hit the travel industry has taken amid the coronavirus outbreak.

"These actions are being taken in light of the company's continuing focus on the health and safety of employees, current assessment of the spread of Covid-19 in Washington state, the reliability of the supply chain and additional recommendations from government health authorities," the company said in a release Sunday.

Giving back through sales of #314Together swag