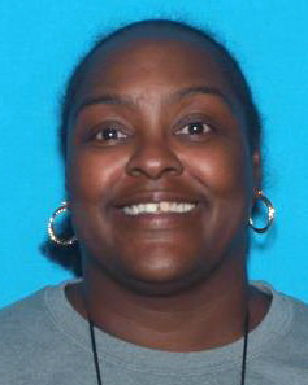 ST. LOUIS (AP) _ Four people have been charged with murder in connection with the shooting death of a pedestrian in St. Louis.

The St. Louis Post-Dispatch (http://bit.ly/2cUEzeJ ) reports that prosecutors on Tuesday charged 17-year old Jermaine Stabler of St. Louis and 20-year-old Ronald Harris of the O’Fallon area with second-degree murder. They also are charged with armed criminal action and a marijuana-related charge.

They are accused in the Sept. 12 shooting death of 54-year-old Monica Shaw.

Online court records don’t show whether the three have attorneys.

Perkins is jailed without bond, while Stabler, Harris and Dixon are being held on $1 million bond.