MOSCOW MILLS, MO – A child is dead and four other people were sent to the hospital after an early Saturday morning fire in Moscow Mills. The fire started around 1:50 a.m. on Blue Bunting Circle.

The damage to the house was extensive.  Among the charred debris, you can see your children’s toys.

According to Lincoln County fire officials, a 7-year-old boy was killed. When they arrived on the scene, they searched for the child but found him deceased. Four other people were taken to a hospital for smoke inhalation. Authorities say there were ten people inside the home when it caught fire.

The Missouri State Fire Marshal is working to determine what exactly started the fire. 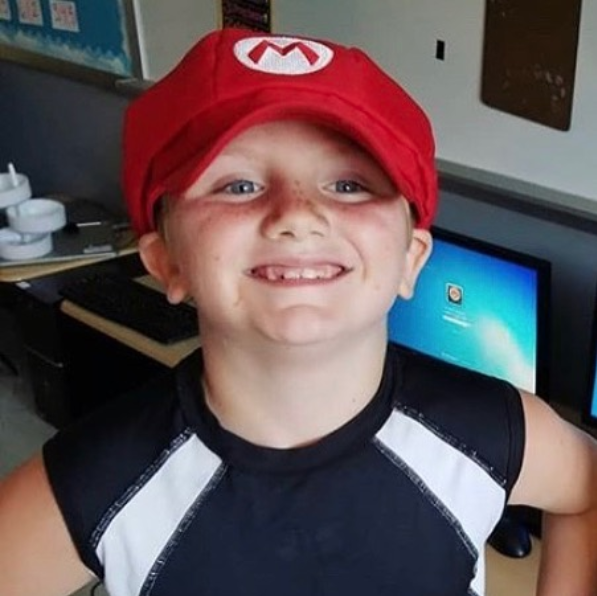 CAMDEN COUNTY, Mo. - It’s been nearly two week since scenes of crowded pool parties at the Lake of the Ozarks surfaced, and Missouri’s top health official says there have been no new reported cases of COVID-19 connected to them.

A Boone County, Missouri resident tested positive for COVID-19 after attending one of the parties.

EL PASO, Texas (Border Report) -- Forensic experts from the Mexican Attorney General's Office are in Culiacan to verify the identity of a murder victim found Saturday along with two others inside an abandoned SUV.

The Sinaloa Attorney General's Office has identified the body as that of Jose Rodrigo Arechiga Gamboa, a reputed drug trafficker and hitman who skipped probation in San Diego on May 6. The other two bodies are his sister Ada Jimena and his brother-in-law Juan Guillermo Garcia, according to the state agency.

TAMPA, Fla. (WFLA) - Cristobal weakened from a tropical storm to a tropical depression on Thursday while moving over Mexico.

As of 11 a.m. ET, Tropical Depression Cristobal is still inland over Mexico, about 160 miles southwest of Campeche. Maximum sustained winds have weakened to 35 mph, according to the National Hurricane Center. While the winds have slowed a bit, Cristobal is still producing heavy rains and life-threatening flooding.