St. Francois County, Mo. – The Missouri State Highway Patrol is investigating a fatal crash involving a pickup truck and a carriage. Both vehicles were traveling north on Highway OO.  The accident happened at around 6:30am on Highway OO south of Highway DD in St Francois County.  The truck struck the rear of the buggy.

Bommarito Automotive SkyFOX helicopter flew over the area at around 9:00am.  The investigation into the crash was still active then.

The two teens in the pickup truck were not injured in the crash.  The horses pulling the carriage were also not injured.

A Mennonite community has been establishing itself in the area since 2017. The Missouri State Highway Patrol initially reported that the carriage belonged to an Amish group.

A reporter is still working on gathering details on this story.  The latest update will be posted here as more information comes into our newsroom.

Images from the scene of the accident: 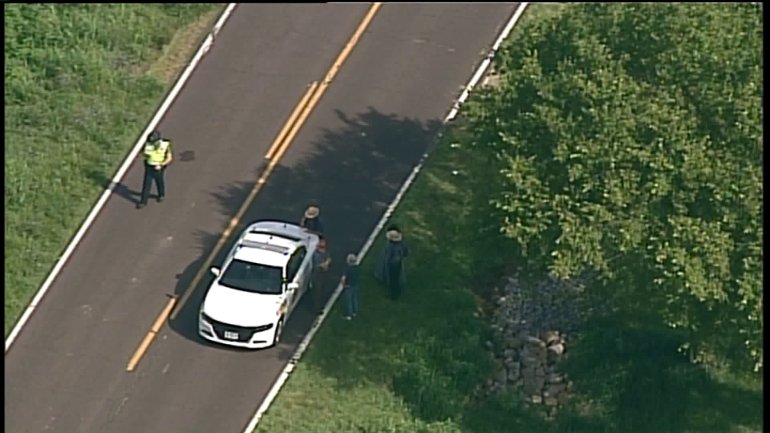 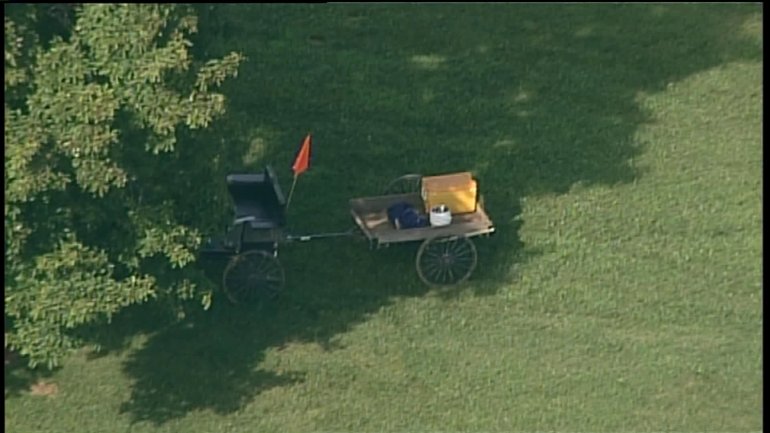 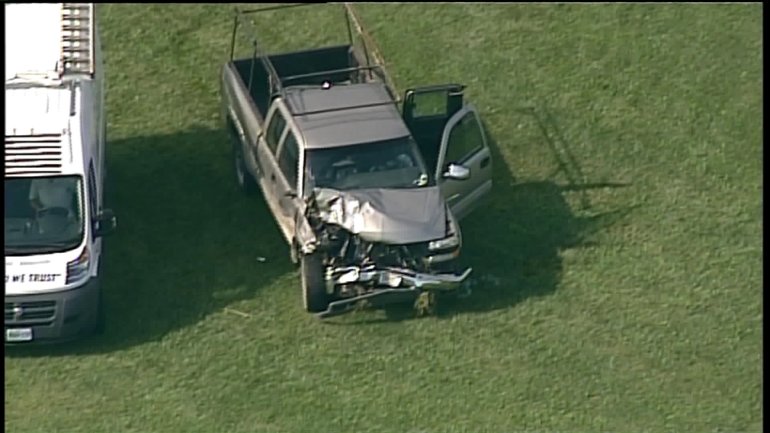 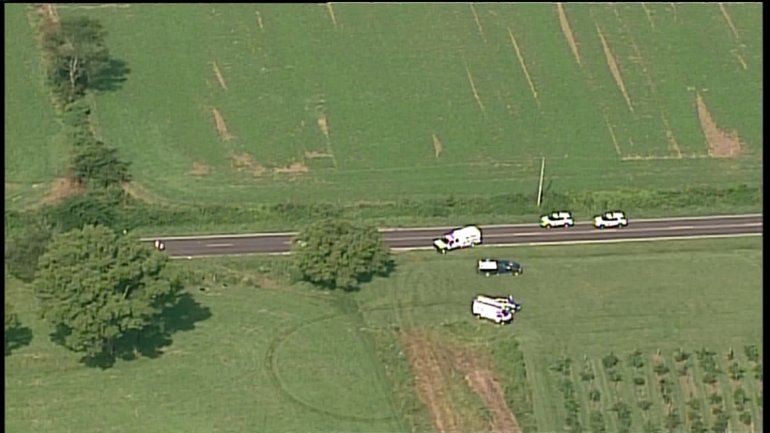 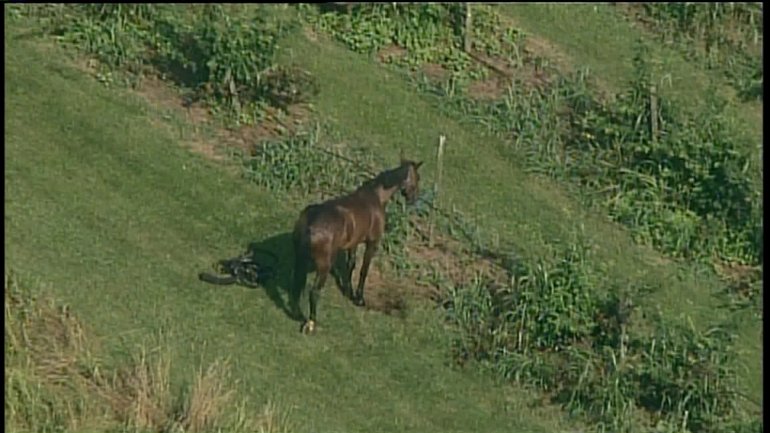 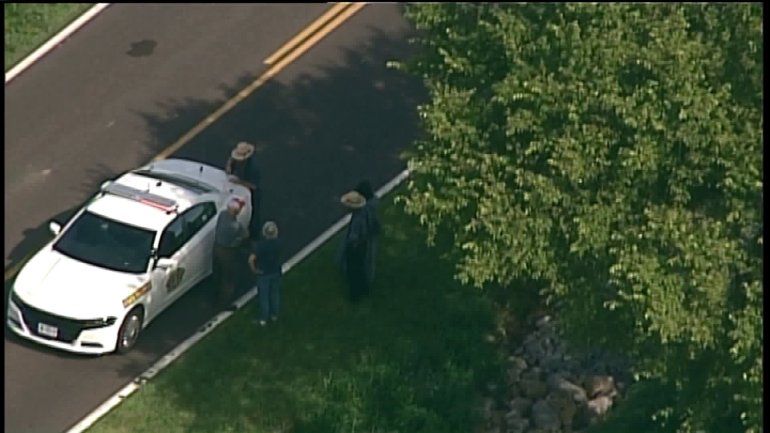 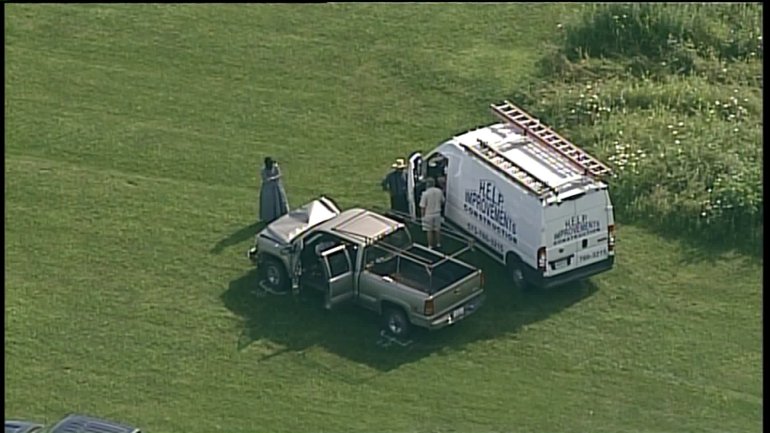 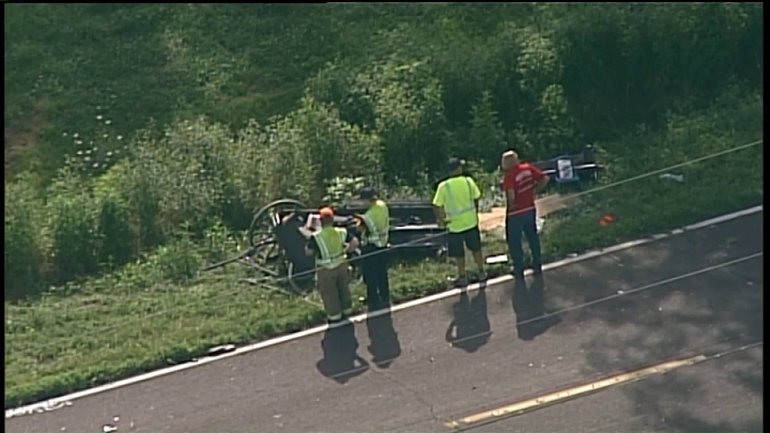