ST. LOUIS, MO (KTVI)- From toasted ravioli to gooey butter cake, St. Louis is home to a number of world renowned originals.  But unlike provel cheese and Nelly, not all St. Louis originals share the same level of notoriety. For that reason, here are the lesser known origin stories of 9 universal items that got their start under the Arch.

Whether you prefer crunchy or creamy, be sure to thank STL for one half of America’s favorite sandwich. 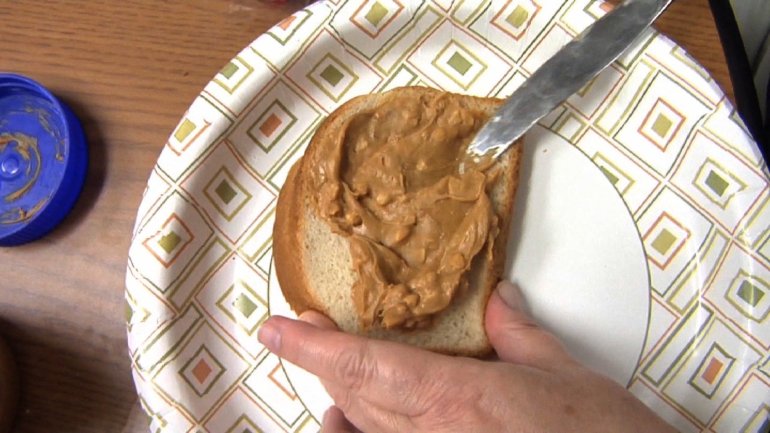 The 1904 World’s Fair unveiled a number of revolutionary technological inventions such as the answering machine, formerly known as the Telegraphone. I personally prefer the original title, but I’m neither Merriam nor Webster. 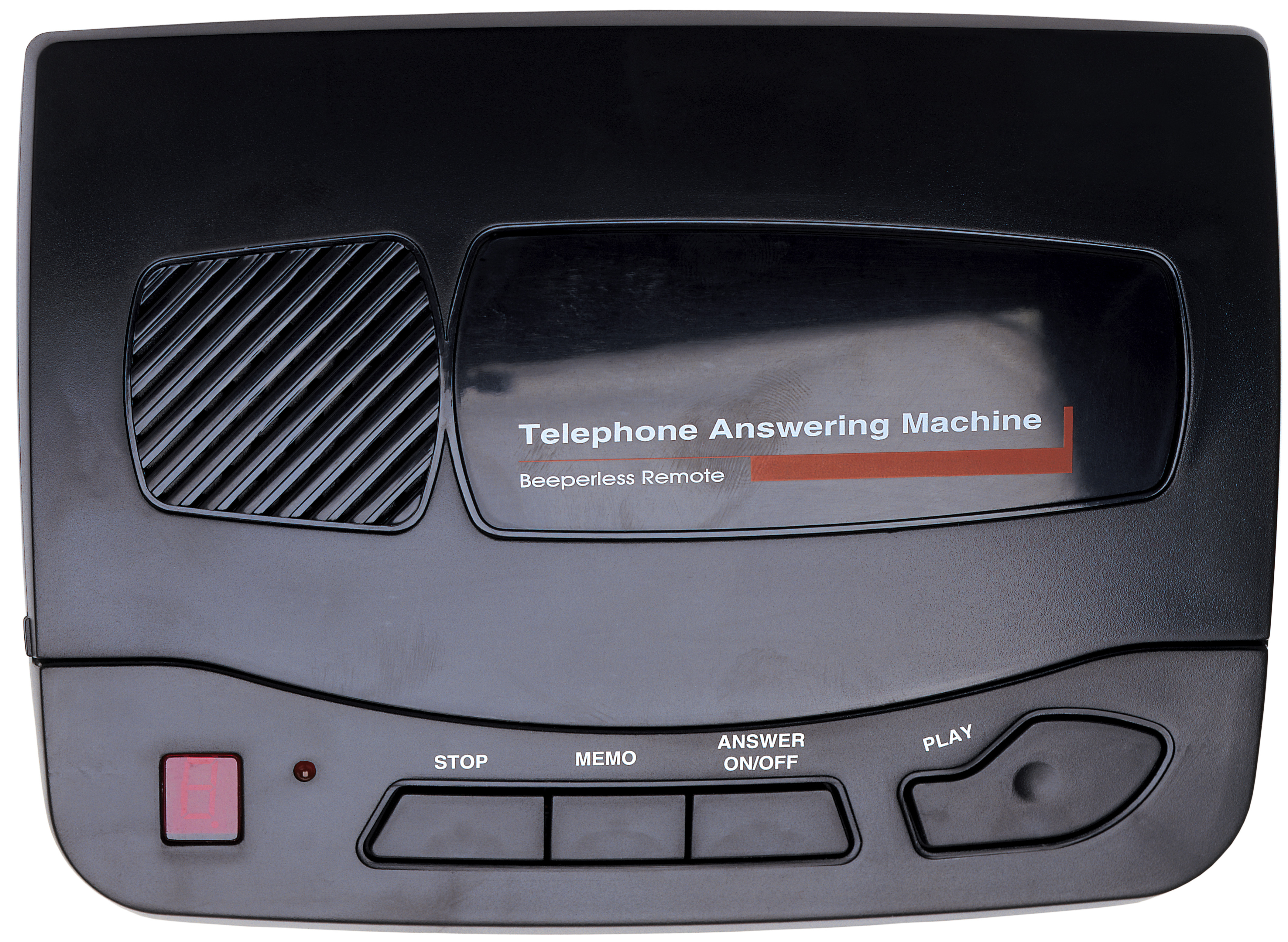 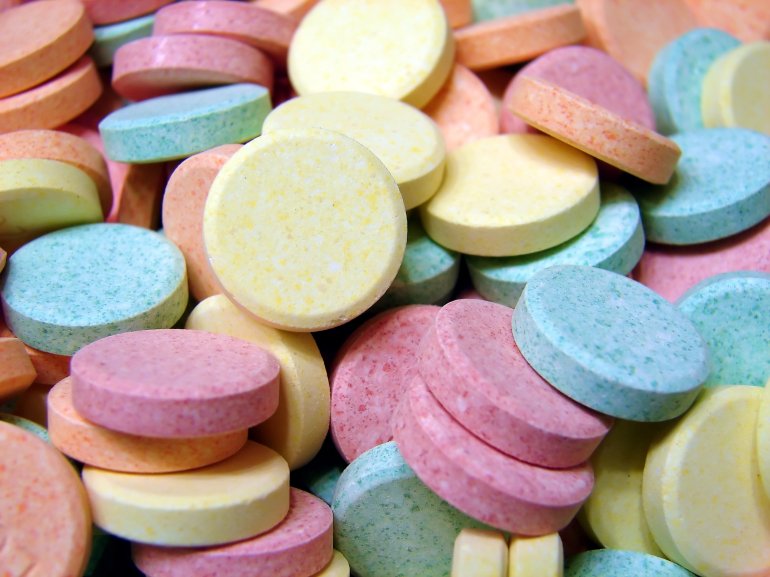 The next time you take a tumble, just know that St. Louis will be there to mend your broken bones (or at the very least show you how broken it really is). 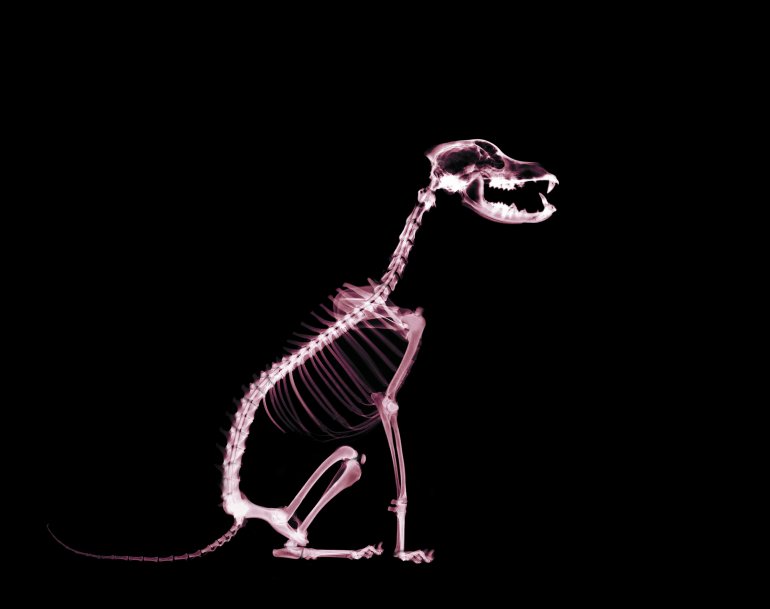 That’s right. In the 1950s, actor Cary Grant booked a fabulous penthouse suite at the Mayfair Hotel in downtown St. Louis. In an attempt to woo a female companion, Grant laid a chocolate mint on the pillow. Inspired by the Hollywood heartthrobs sultry tactics, the hotel manager quickly made the complimentary chocolate mint hotel policy, and the rest is history. 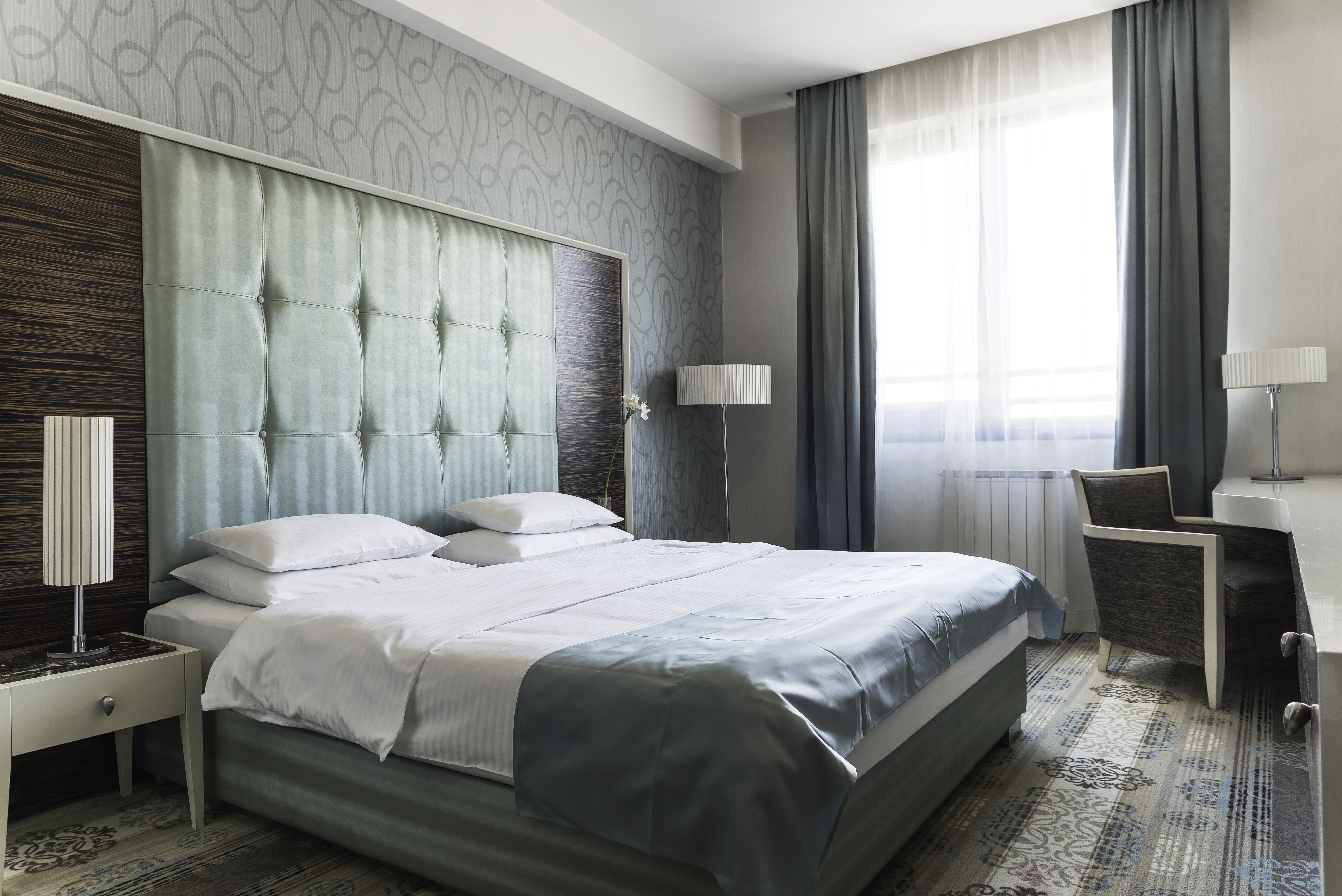 If you’re a parent, make sure to give a huge thanks to Susan Blow. Could you imagine if she hadn’t opened the first publicly-funded kindergarten in 1873? You would have had to deal with your kids running around your house until they were six-years-old instead of five. That’s a whole year! How would you ever enjoy the FOX 2 News 9 AM Show in peace! 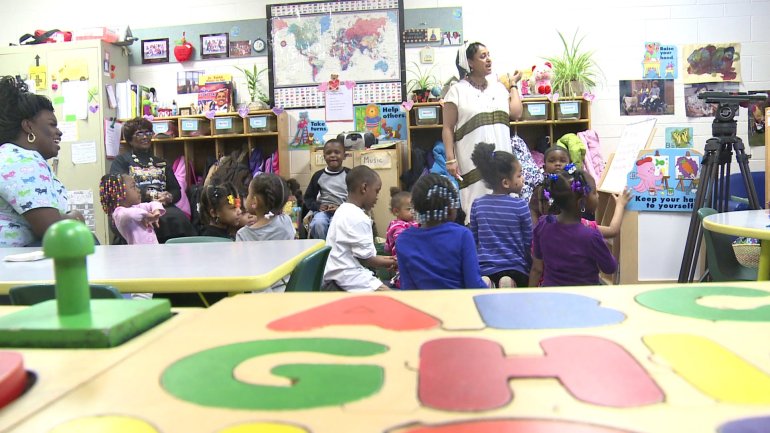 Also emerging from the 1904 World’s fair, this crisp conical creation proves that some inventions truly stand the test of time. 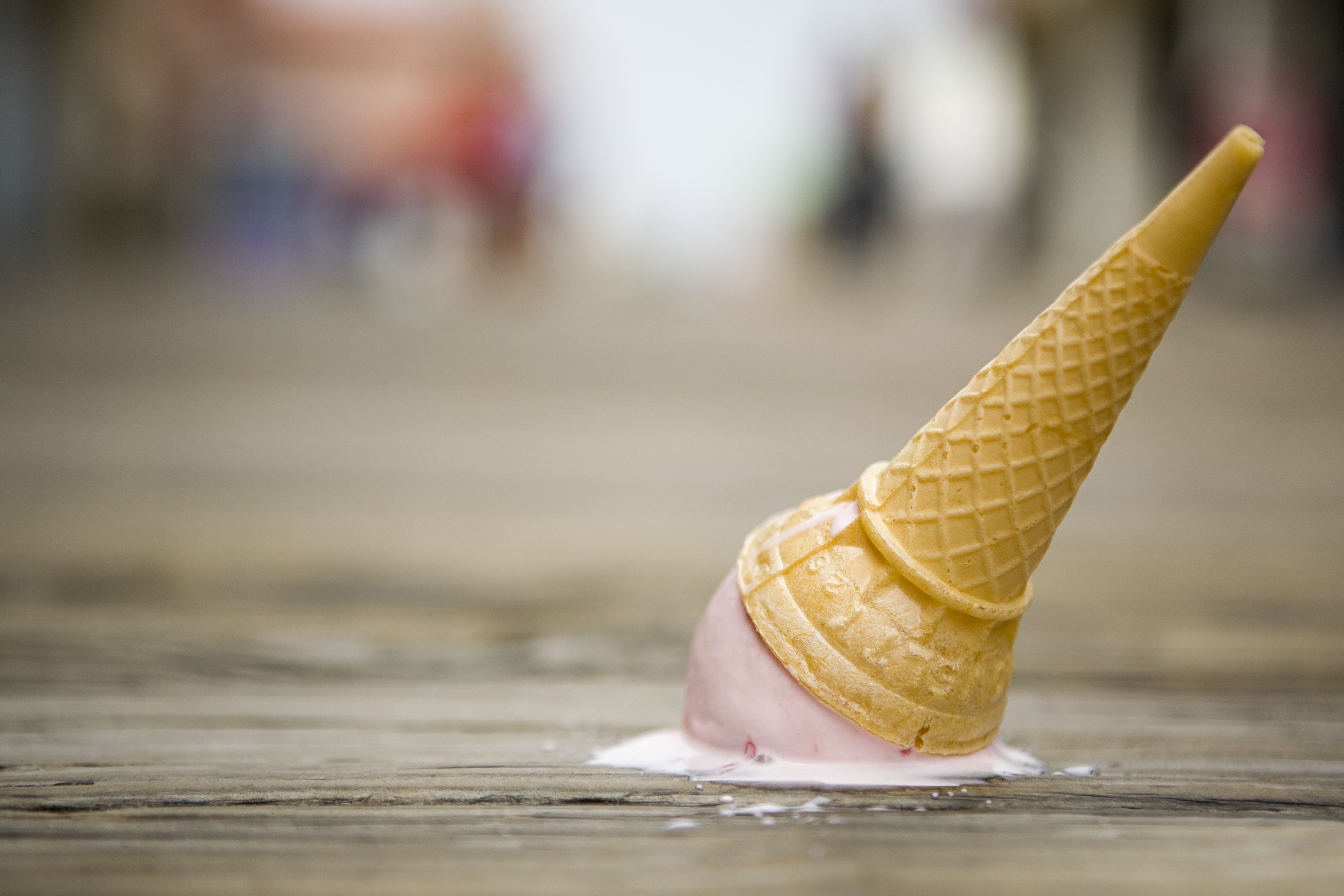 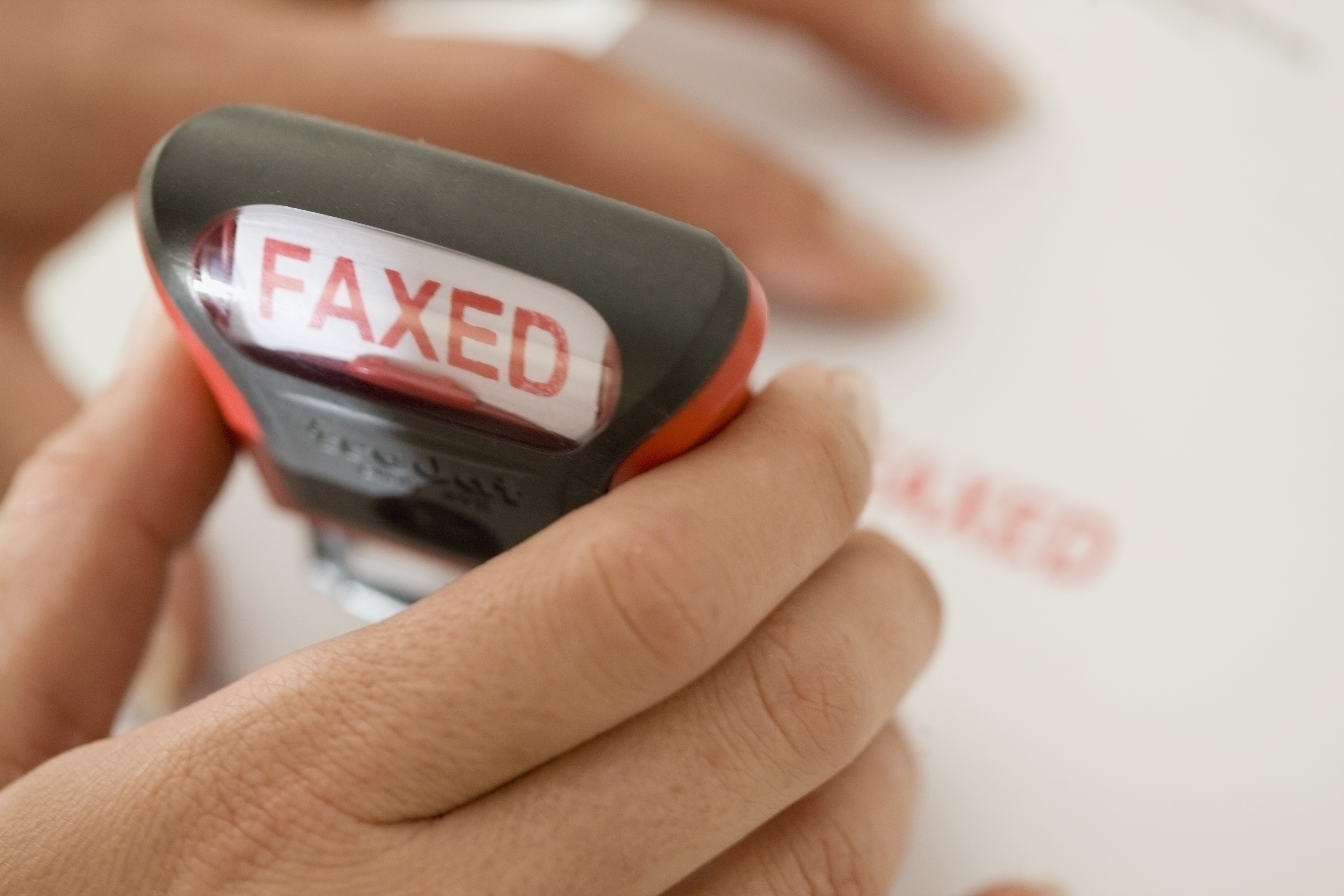 Anheuser-Busch may be St. Louis’s favorite brewery, but never forget there’s more than one way to party under the Arch. The first ever cocktail part was thrown right here in St. Louis. 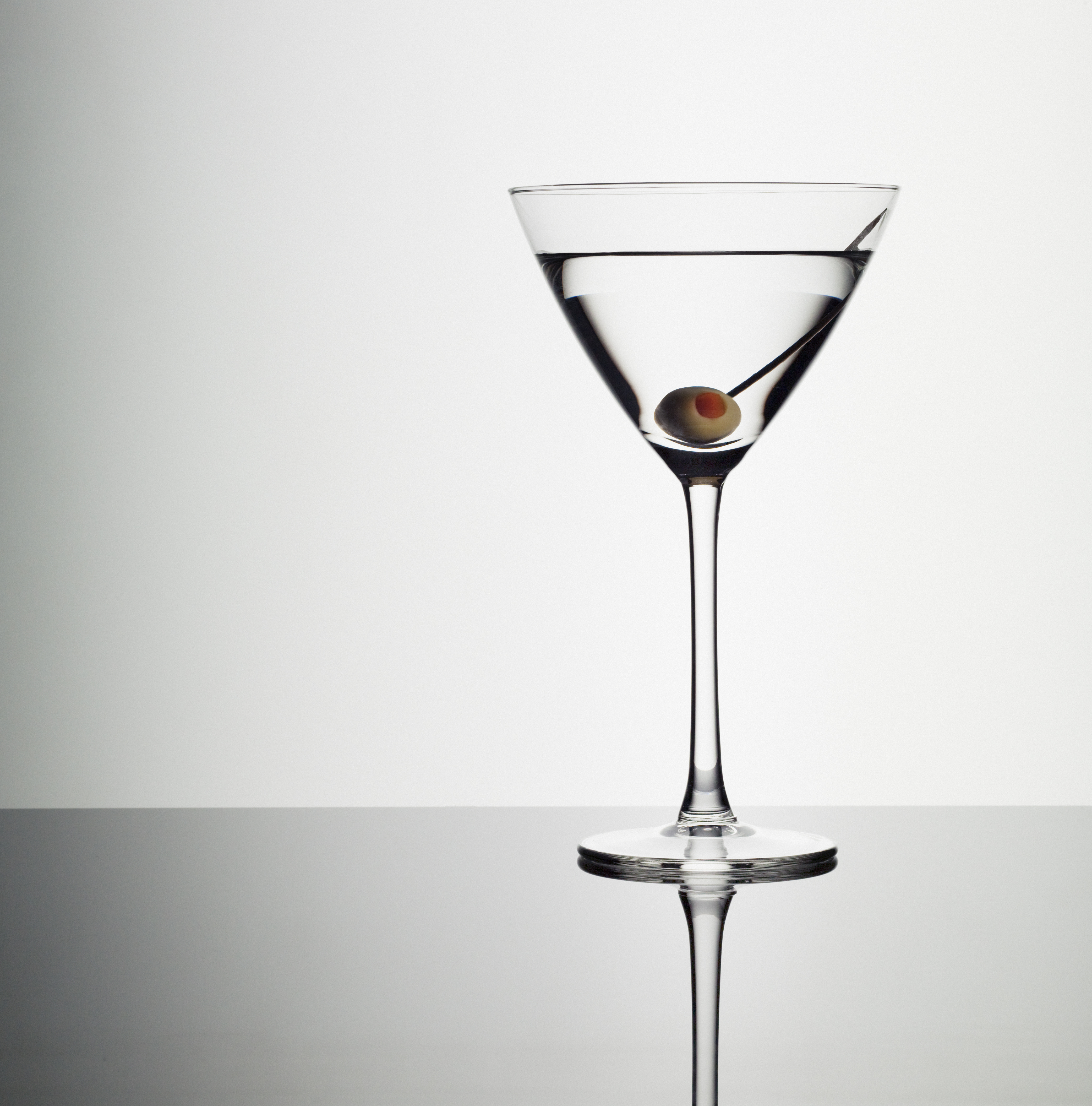 From fancy tech to fancy foods, it is clear that our beloved city has changed the game not just locally but globally. So let’s raise a glass to a fine city. STL, cheers to you and all your many creations. Except the fax machine. Just send an email, this isn’t 2003.

ST. LOUIS - Three people were shot Friday night in St. Louis while at a bar.

The incident happened at 6029 Natural Bridge around 11 p.m. When police arrived on the scene, they found a vehicle and buildings with ballistic damage.

ST. LOUIS - A 39-year-old woman had her car stolen from her at gunpoint Saturday morning in St. Louis.

The woman told police that two men approached her while walking to her car outside a Mobile gas station convenience store off Grand Boulevard around 2 a.m.

Corn sweats? Yep, and impacts our summer weather doing it

Lightning can strike 11 to 25 miles from a storm

Why 2021’s ‘Severe Weather Season’ switched from spring to summer

Boeing to build first of its kind aircraft in Metro East, project to boost economy