ST. LOUIS, Mo. — The world’s first floating McDonald’s opened on the banks of the Mississippi at St. Louis on this date 39-years-ago. It was moored just south of the Gateway Arch for 20 years before closing in the year 2000.

The restaurant chain originally wanted to open a location in the museum under the Gateway Arch. The St. Louis Post-Dispatch reports that the government said that they were not interested in making the space available to a private business.

McDonald’s real estate manager had the idea of putting the restaurant on a riverboat. They faced some opposition from St. Louis Aldermen. They feared the location would compete with or exploit the nearby national monument. The boat ended up generating $100,000 in tax revenue annually.

The McBarge or Friendship 500 was the second floating McDonald’s location in the world.   It was built as part of the 1986 World Expo in Vancouver, British Columbia.

The original coverage of the event from the St. Louis Post-Dispatch is going viral with thousands of reactions on Facebook. 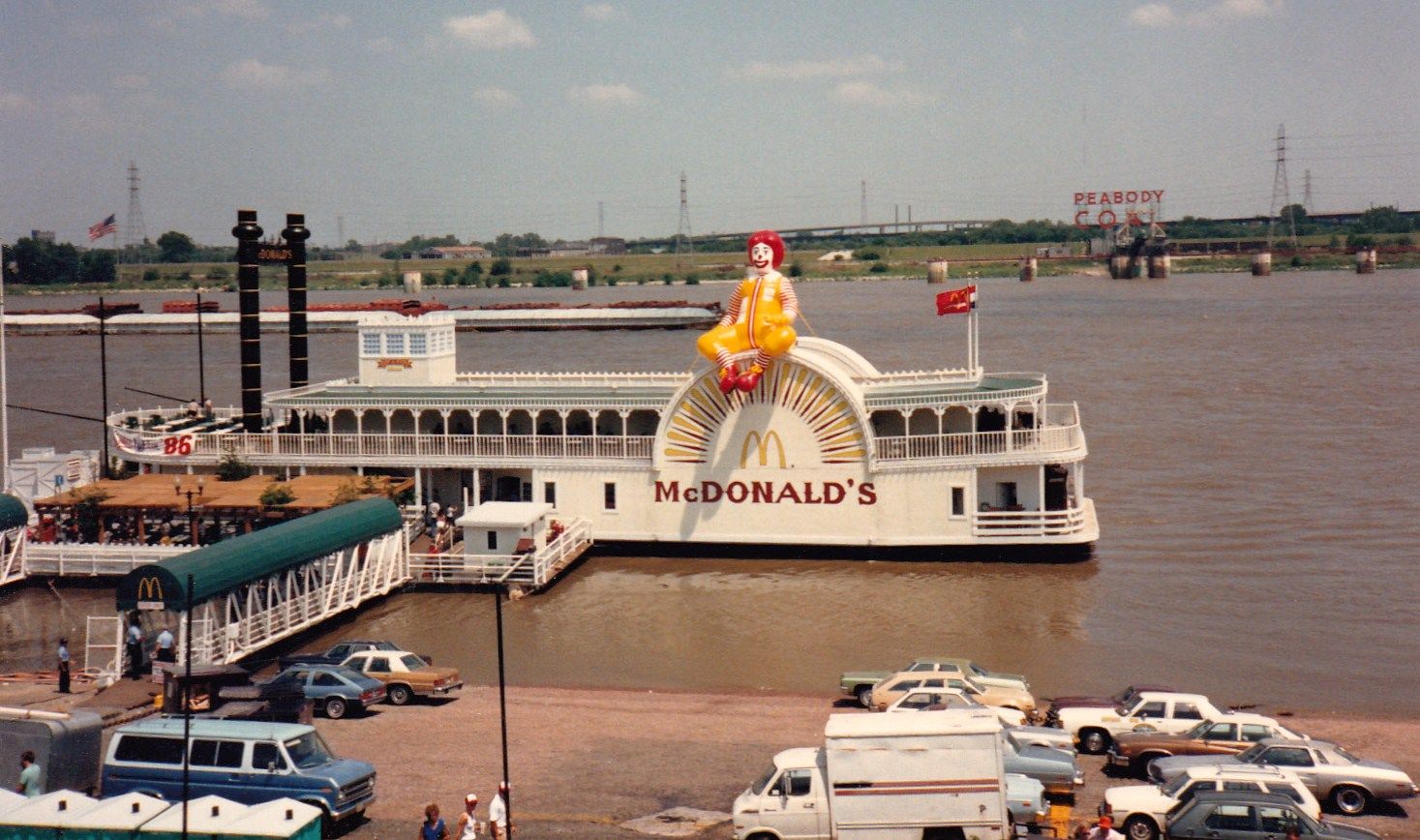 The floating McDonald’s opened on the riverfront on this day in 1980. https://t.co/cjwYqgcJyZ

The floating McDonald's on the St. Louis riverfront in 1980. #TBT Image via @mohistorymuseum on Instagram: https://t.co/NvM6ikDfwU pic.twitter.com/H9EvlcmG3t

This creepy abandonded barge is all that remains from the days of floating McDonald's: https://t.co/XlAH9cOeOf pic.twitter.com/ekglMbA4vv

JOPLIN, Mo. -- With unemployment, evictions, and foreclosures taking place across the country, many families may need to place all or some of their belongings in storage for a while.

And there have never been more options for that than there is today across the four state area.

The latest victim was the owner of a Volkswagen Jetta. They left their car along the side of a highway because of a flat tire Tuesday night. They returned in the morning and discovered the bad news.

ST. LOUIS - There are growing concerns for schools in Illinois with the governor's new vaccine mandate now taking effect.

Come Monday, schools may be forced to turn away unvaccinated employees, from teachers to bus drivers.

When to enjoy the fall colors along the Great River Road

Missouri school bus overturns in crash, 20 students on board