According to a police spokesperson, the robbery occurred at 3:45 p.m. Friday in the 8000 block of N. Lindbergh Boulevard.

Investigators learned the robber entered the bank, displayed a pistol, and ordered the tellers to give him cash. The man was given an unspecified amount of currency before leaving the bank and driving off in a nearby parked car. 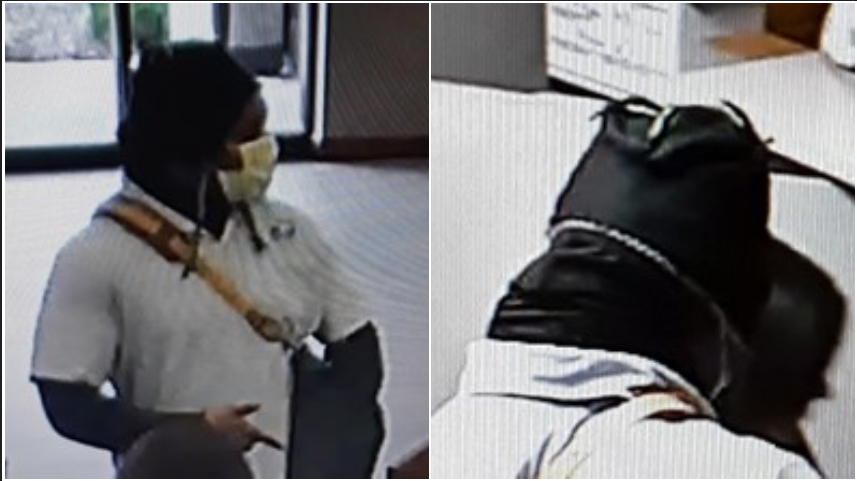 Police described the robber as an African-American, standing 6’ tall with a medium build. He had long dreadlocks and was wearing a black beanie style hat with tassels on the sides. His face was covered with a yellow-colored surgical mask.

The suspect fled the area in an older model maroon Suzuki Vitara SUV, which has a luggage rack on top and a covered spare tire on the rear hatch.

Anyone with information on the robber’s identity or whereabouts is asked to contact the Hazelwood Police Department at 314-838-5000. 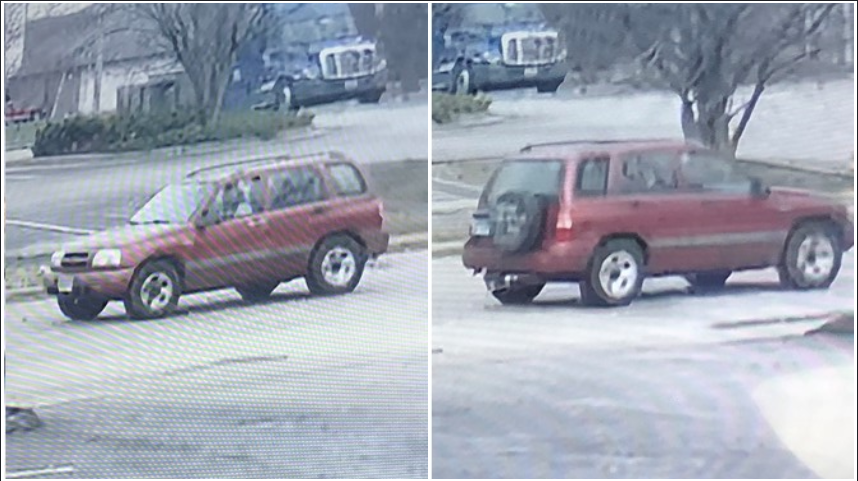 JEFFERSON CITY, Mo. – Missouri's 7-day COVID case average has jumped in the last two weeks ever since reaching an impressive milestone at the start of the month. On June 1, the 7-day average was 250 cases on June 1, the lowest that number had been since mid-June 2020.

ST. LOUIS-- A Maplewood chef was involved in 'chicken gate' on last night's Hell's Kitchen episode, something that is sure to be remembered for seasons to come.

Trent Garvey, the executive chef at The Blue Duck, was called out as one of the contestants involved in what became dubbed as 'chicken gate'.

Missouri nursing home residents ‘horse around’ after year inside

Fred Woehl, a mustang owner, brought his horse, Blue, to see the residents of Hillcrest Nursing Home. Cindy Stone, the facility director, said the residents didn't believe it was a real horse at first.

Missouri nursing home residents ‘horse around’ after year inside