O’FALLON, Ill. – Two amazing things happened just after midnight this morning. The last full moon of the decade and the birth of baby Denarius occurred at 12:12am on December 12, 2019. Denarrika Fisher and Charles Bell of Belleville welcomed their baby boy into the world at HSHS St. Elizabeth’s Hospital in the Women and Infants Center.

A statement from the hospital says, “He was originally due on December 30 but decided to come early for this numeric and lunar coincidence.”

Both mother and child are healthy. The hospital says that the nursing staff informed the mother of the notable numeric event.

The final full moon of 2019 and this decade officially occurred on December 12 at 12:12 a.m EST.  The full moon is called the Cold Moon.

According to the Farmer’s Almanac, the Algonquin tribes of what is now the northern and eastern United States, named the full Moon in December or the last full Moon of the fall season the Cold Moon, due to the long, cold nights. 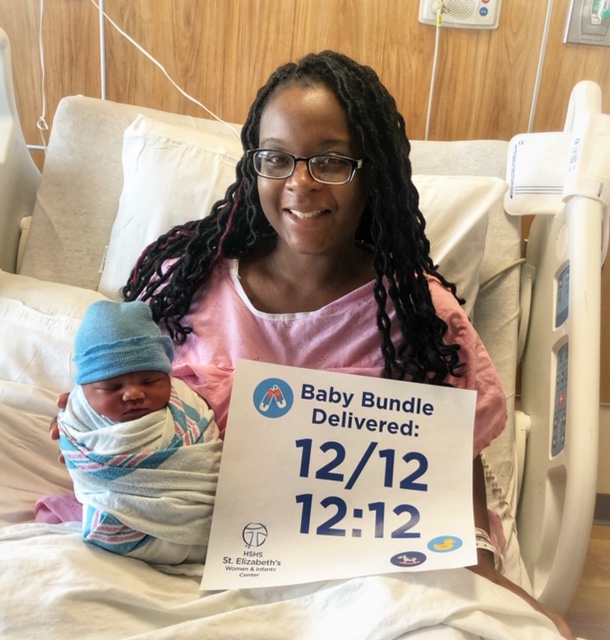 UPDATE: 66-year-old goes missing on day he’s due in court for sex crimes