ST. LOUIS, MO (KTVI) – Multiple emergency crews helped contain an ammonia leak at an ice rink in Brentwood, MO. The leak started at around 11am at the Brentwood Community Center.   Firefighters say the leak was in one room in the southeast corner of the complex.

A line to an ammonia tank broke while contractors were working.  The leak was confined to the one room which is designed to handle this type of leak.  There were  six city employees, 10-12 contractors and six others in the building at the time of the leak.

Eight people were taken to SSM St. Mary’s Hospital and Mercy Medical Center to be treated for ammonia exposure. This included three firefighters, one city employee and four contractors.  One contractor has been treated for ammonia burns.  None of the injuries appear to be life-threatening.

The area has been declared safe to use by authorities.  The ice rink will be closed for 48 hours while the ice returns to a normal temperature.

In response to the leak, all activities schedule till noon Thursday have been postponed. The city will reschedule and/or refund participants for the postponed activities.

HazMat guys tried to get in but doors were locked. They were about to break down door before someone found keys. pic.twitter.com/qgSlrA29Uu 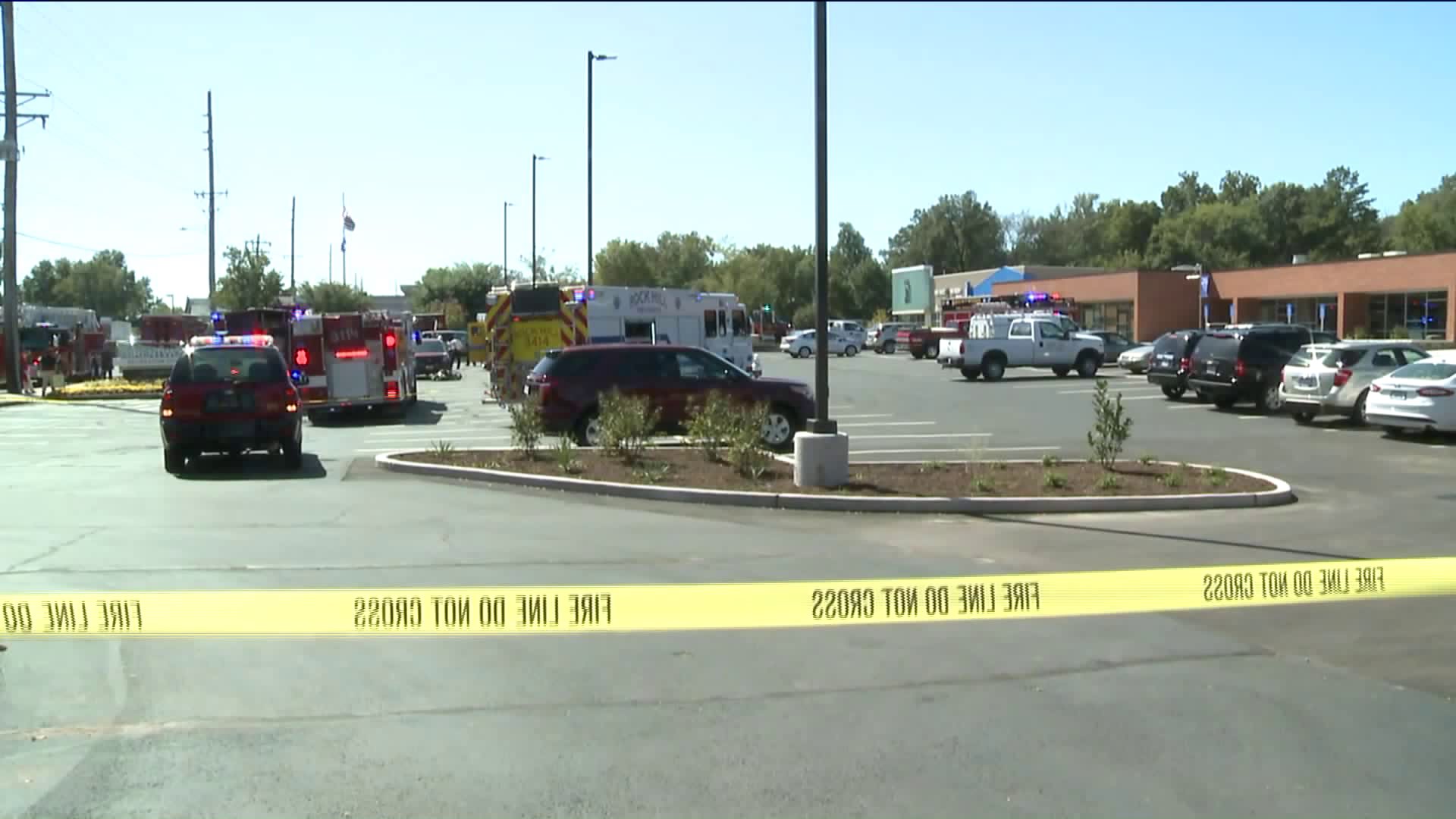