ST. LOUIS, MO (KTVI) – Three people were killed and four others hospitalized after a boiler exploded at a box company in Soulard.

The incident happened shortly before 8 a.m. at the Loy-Lange Box Company, located at 222 Russell Boulevard.

Bommarito Automotive SkyFOX Helicopter was over the scene.

One victim, identified as 59-year-old Kenneth Trentham, was found dead inside of Loy-Lange. Another person was listed in critical condition.

Two more people were found dead inside of the Fautless location. The fourth victim, who was found under the boiler, was taken to the hospital in very critical condition. Two others were seriously injured.

Mark Spence, Chief Operating Officer for Faultless, said it was the first day of work for those killed and injured. The human resources person was in the process of having those new employees fill out paperwork when the large piece of boiler crashed through the roof.

“Really want the St. Louis community and our employee base to know how devastated we are by this completely, completely unpredictable accident and our thoughts are prayers go to the employees that tragically lost their lives this morning,” Spence said.

Jenkerson said it’s unclear if anyone was working on the boiler at the time.

The St. Louis Fire Department says the explosion is affecting all three buildings with debris. The Collapse Rescue Task Force and along with the St. Louis Metropolitan Police Department are investigating.

FOX 2 has learned the Occupational Safety and Health Administration has opened an investigation into the incident. Their safety and health compliance officers are at the scene.

OSHA compliance officers will speak with the Loy-Lange and any potential witnesses to determine what the cause of the explosion. The’re trying to determine if the employer was following all safety and health regulations. 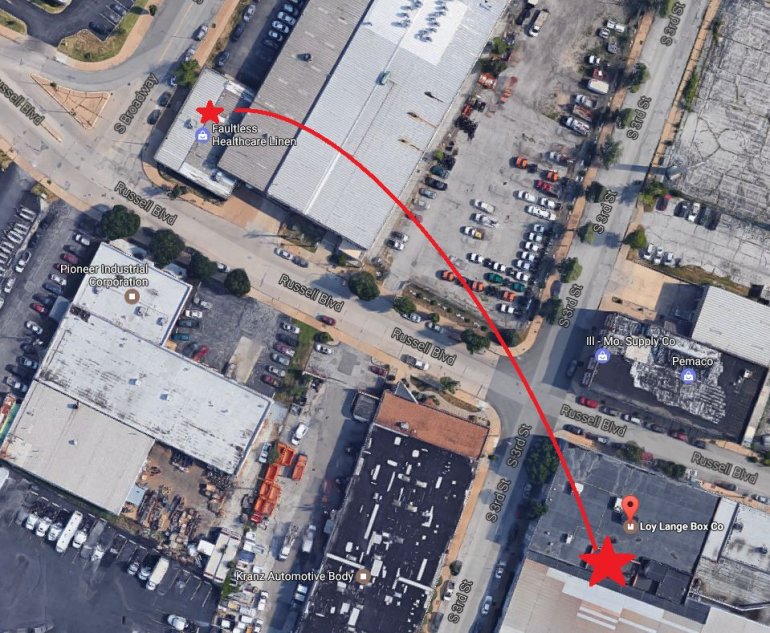 Our thoughts and condolences are with the victims, first responders, and businesses affected by the explosion near Soulard, east of 7th.

Grillo’s Chop & Barrel is “that” shop around the …