JEFFERSON COUNTY, Mo. – A cab driver stabbed by a passenger is telling his story as investigators release a picture of his attacker.

Despite the horrible pain, Allallah said he’s thankful to be alive after getting stabbed in the back, neck, arms, right armpit, near his kidney, hands, and face.

“I pulled into the driveway and then she started stabbing me on the backside right away,” he said.

Allallah said the woman came from over the backseat and struck him six or seven times on his right side with a knife. He was strapped in his seatbelt. As he tried to get out, she stabbed him five more times on his left side. He was able to get out but then said she stabbed at his face.

That's when Allallah said she took off with his cab. He located a neighbor for help before passing out from loss of blood. The neighbor called 911 and Allallah was rushed to Mercy South.

He’s thankful for Mercy South staff for saving his life and hopes to leave the hospital soon. 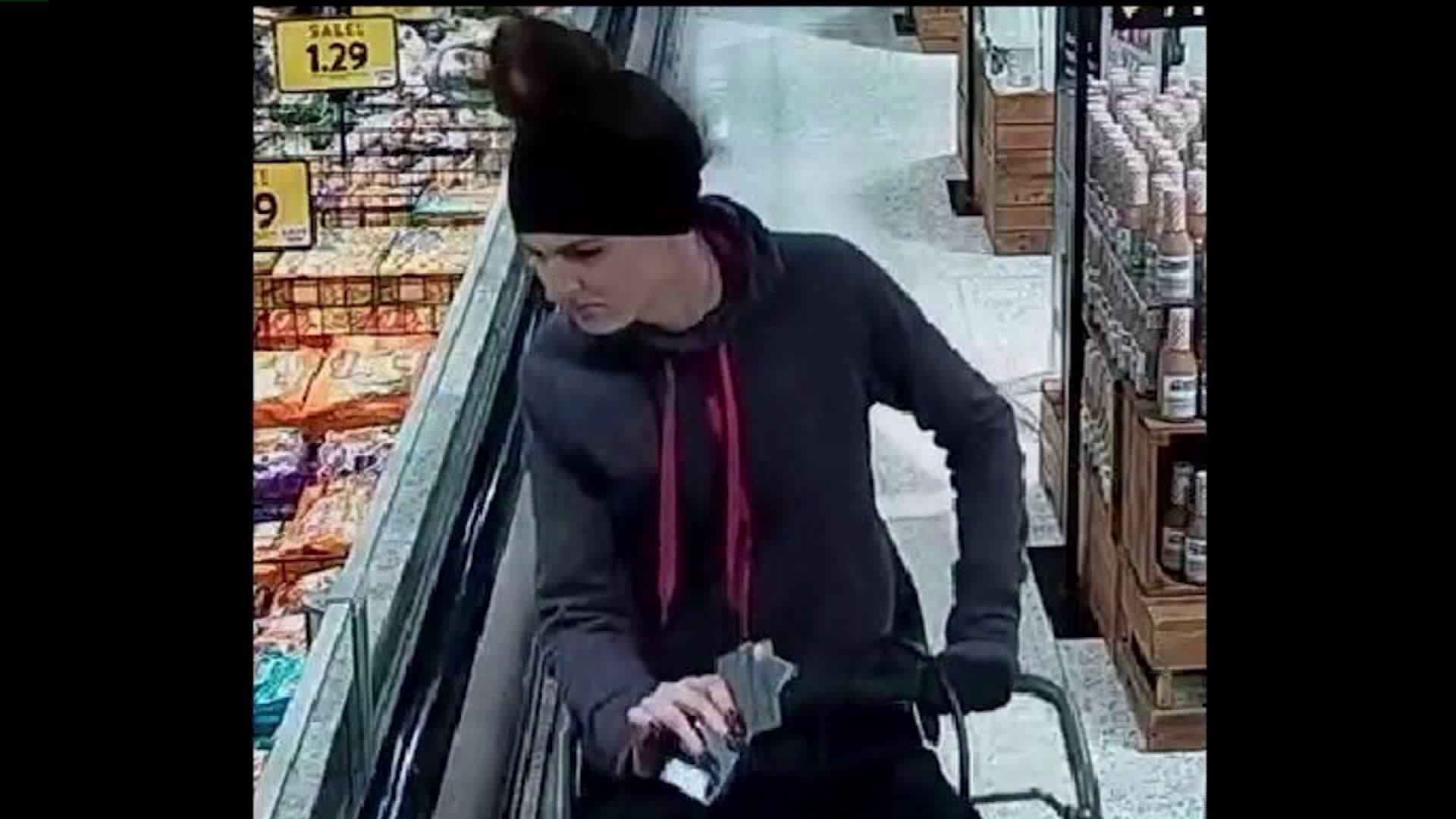 The cab was found abandoned a few hours later near Telegraph and Forder roads. The Jefferson County Sheriff's Department is still looking for the woman and provided pictures of her before the attack.

They were taken in Dierbergs near I-270 and Tesson Ferry where Allallah picked her up.

Allallah said the woman him her dad would be paying the fare when they arrived at the house. They waited for 30 minutes. Then she said she would pay him more if he took her to get cigarettes, so he did. But once they went back to the house, he said she attacked him.

Allallah has been driving a cab in St. Louis for 23 years. He said he’s been robbed before but never physically harmed.

Donate to the GoFundMe to help pay for medical expenses here: https://www.gofundme.com/f/cab-driver-stabbed

As the U.S. tops the world in reported infections from the new coronavirus, the director of the National Institute of Allergy and Infectious Diseases predicts 100,000-200,000 deaths from the outbreak in the U.S.

HAGERSTOWN, Md (WDVM) - With Maryland Governor Larry Hogan's order to close down non-essential businesses and keep restaurants as a drive-thru or carry-out only, small businesses around state are feeling the financial losses.

One Maryland business in Hagerstown is trying to keep its sales while adhering to safe practices during the coronavirus pandemic. The winery is bringing cuteness to customers with a new special delivery employee: A dog.

ST. LOUIS, Mo. - The Gateway Resilience Fund is helping employees and owners of local independent bars, restaurants, and shops. Most of the businesses are temporarily closed because of the coronavirus pandemic. So far 183 St. Louisans have received grants from the fund totaling $131,276.

Schlafly Beer was set to host the 21st annual Stout and Oyster Festival this weekend. But, the event was canceled. They make a special oyster stout every year for the festival. The majority of proceeds from the sale of this year's Oyster Stout four-packs are now going to the Gateway Resilience Fund.

Age is not the only risk for severe coronavirus disease

‘Off the charts’: Virus hotspots grow in middle America