EAST ST. LOUIS (KTVI) – Nine felony charges have been issued against an East St. Louis woman.  She’s accused of crashing her car into a crowd of women, and then leaving the scene of the accident.  The injured women survived.

Moesha Allen was not in custody as of Wednesday night, but anyone with information on her whereabouts is asked to contact the U.S. Marshal’s Service at 618-482-9236.  Allen faces charges related to aggravated battery and leaving the scene of an accident with injuries.

Video of the crash surfaced on social media in July.  St. Clair County State’s Attorney Brendan Kelly said one of the reasons charges were possible was because he saw the video.

“Every layer of law enforcement has a social media component now,” said Kelly.

The prosecutor said social media played a role in another recent case.  Mekishal McDougle, 40, was found guilty of possession of child pornography.  The East St. Louis woman was reported to authorities by her co-workers who saw the images.

“A very disturbing image was depicted on Facebook and shared by folks,” said Kelly.  He encourages anyone witnessing criminal activity on social media to take action.

“If they see evidence of a crime on Facebook or on Twitter or on any other social media, they need to report that,” said Kelley.

The St. Louis Circuit Attorney recently shared this form through social media.  It encourages anyone to report signs of criminal activity witnessed on social media.

Several law enforcement departments in other states have tried using social media in a most unusual way.  The Franklin County Sheriff’s Department in Kentucky found success after directing a Facebook post to drug dealers.  They offered to take care of the competition.  The post resulted in tips that lead to arrests.​ 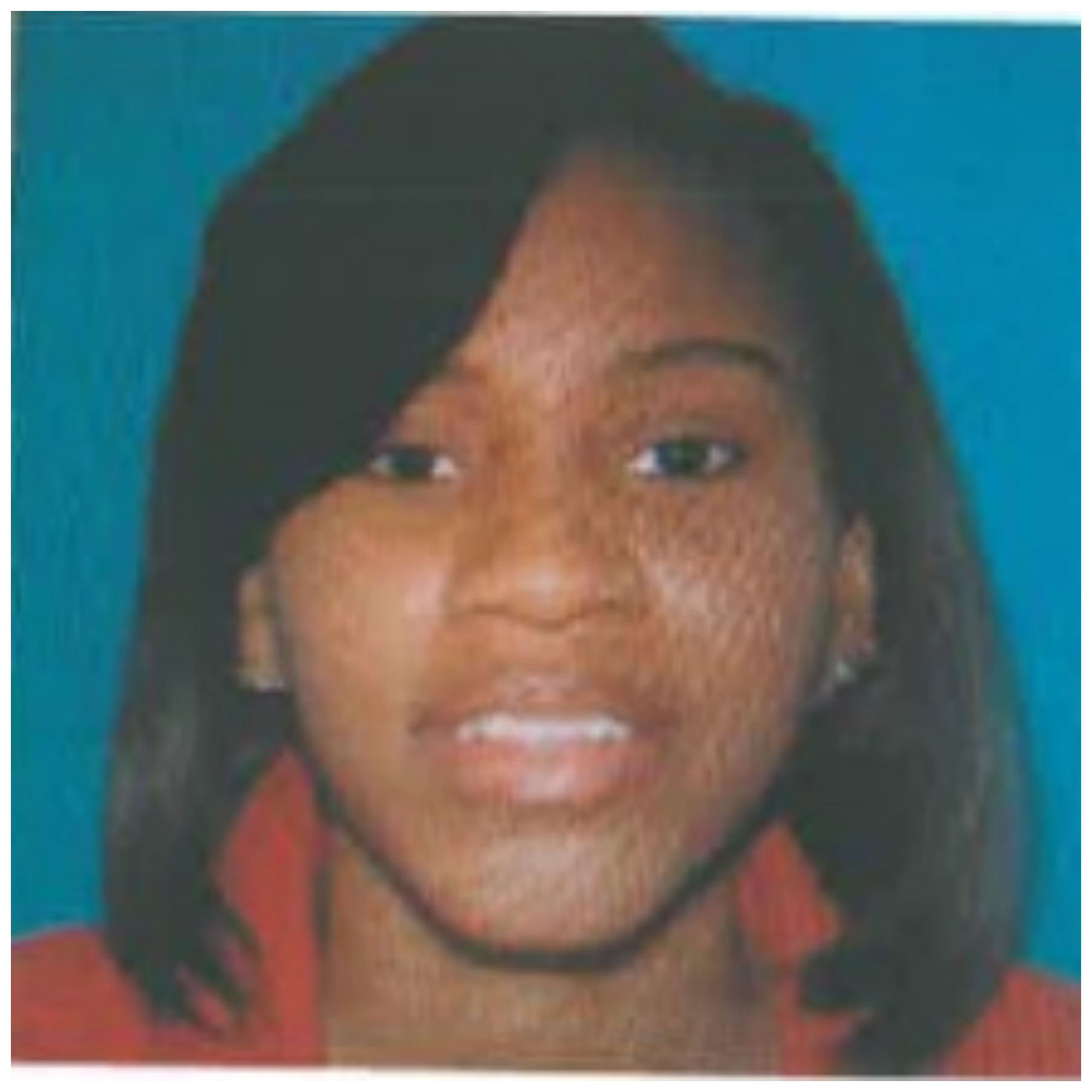