PERRYVILLE, MO (KTVI) – Meteorologist Chris Higgins was on the scene shortly after strong winds blew cars and trucks off I-55 near mile marker 135 at around 8 p.m. Tuesday. He is still in the area early Wednesday morning to survey the damage in the daylight.

The severe storm left one person dead. The victim of the fatal crash during a tornado on I-55 has been identified as Travis M. Koenig, 24, from Perryville. According to Missouri State Highway Patrol, Koenig’s car was blown off the highway and he was ejected from the vehicle. Authorities said a total of eight to 10 homes have been destroyed, about 20 others as well as some barns have been damaged.

The twister hit about 8 p.m., carving out 13 mile damage path around Perryville. One neighborhood near Highway 61 was hit especially hard.  Many families lost their homes. They all made it out alive.

Authorities said the tornado sirens provided residents enough of a warning to retreat into their basements for the duration of the storm.

Higgins says there was a lot of confusion after the tornado hit near I-55. He saw crushed cars and heard people screaming and yelling. Many of the crushed cars came from a salvage yard.

Sergeant Al Nothum with the Missouri Highway Patrol said big rigs were blown over on the interstate and a dozen cars from a nearby salvage yard were picked up by the twister and thrown onto the highway. The interstate was completely shut down for some time while crews got the cars off the interstate.

In addition to the one death, authorities say at least 10 others were hurt. None of the injuries were said to be life threatening, although two people were rescued from rubble.

Rescue crews from the St. Louis area were called in to help search through debris. At this point, authorities believe everyone has been accounted for.

Those crews called off their initial search and rescue tactic around 3 a.m. because of another incoming storm. They resumed at first daylight.

Approximately 60 families were were affected by the tornado, as most homes were either heavily damaged or destroyed outright. The American Red Cross is assisting those families with accommodations for the next few days.

Despite the extreme damage, he said it was not as bad on I-55 as it appeared in the dark. A maintenance building and a mobile home at the salvage yard are destroyed. Trees are down in the area and debris is everywhere.

Meteorologist Chris Higgins said that around 50 percent of winter tornadoes are category EF2 or stronger. He believes that this tornado will fall into that category.

The damage assessment is ongoing, according to first responders. Residents were told the biggest danger now facing people in the area is downed power lines.

Images of the damage near Highway 61: 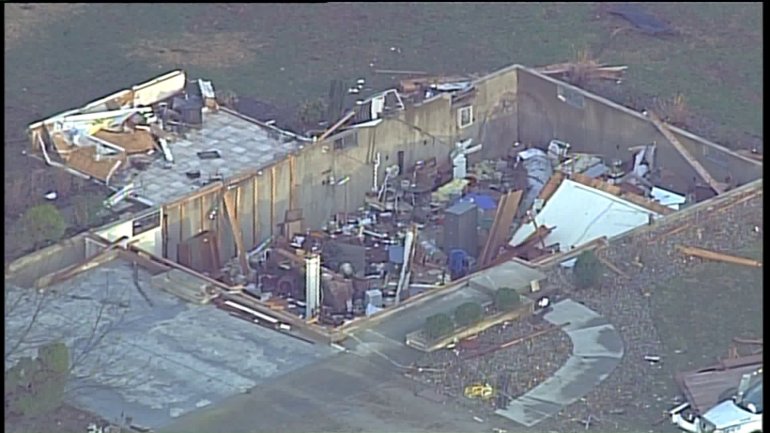 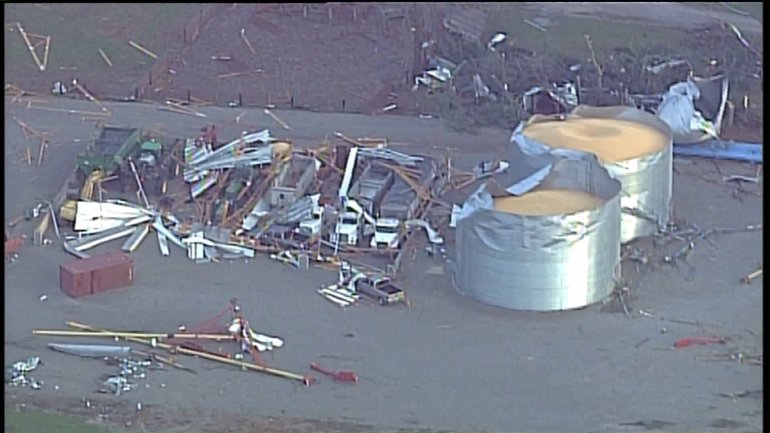 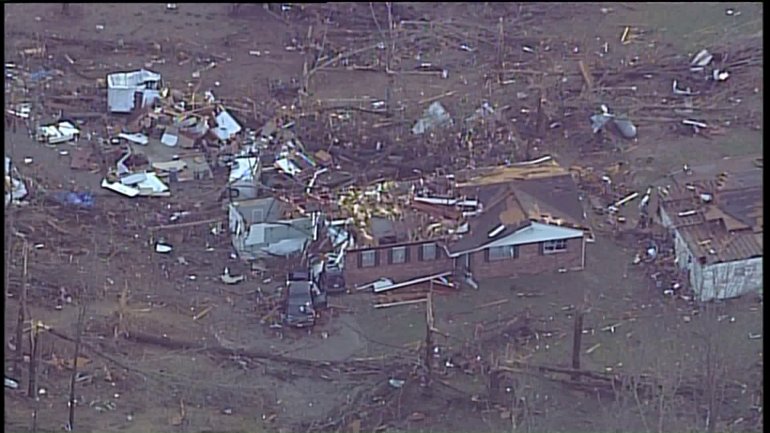 This neighborhood on Moore Drive was hit especially hard: 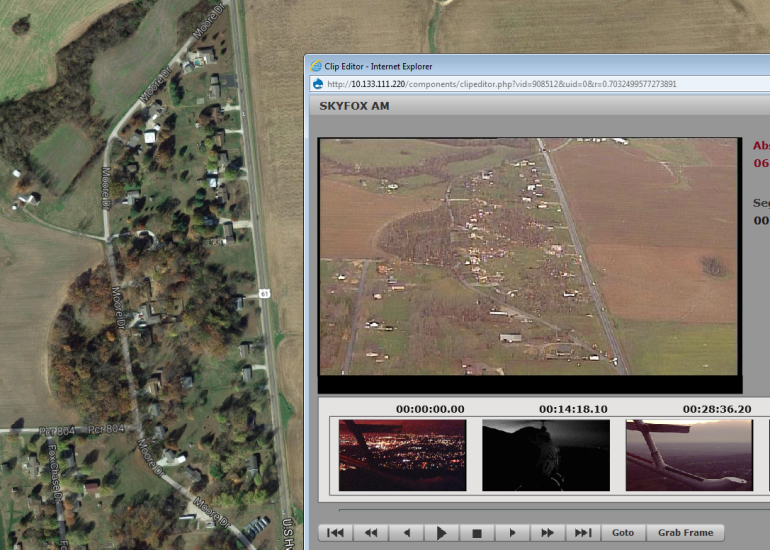 Belleville tornado siren has not worked in nearly …

Mom of 2 killed outside college in Fenton; family …

NAACP wants to meet with St. Louis police over pursuit …

Legal Lens: What drivers need to know about work …

St. Louis to search nationwide for next police chief …

Body found near Howell Island in the Missouri River