PAGEDALE, Mo. – A domestic dispute turned deadly as a Pagedale woman was shot and killed inside her home Tuesday morning. Police believe the victim’s boyfriend is the killer.

According to a spokesperson for the Pagedale Police Department, police were called to a residence in the 1500 block of Engelholm Avenue around 8 a.m.

Inside the home, officers found the body of 58-year-old Delores Kirk. She was pronounced dead at the scene.

Police took Kirk’s boyfriend into custody as a person of interest. The interim police chief said he expects the boyfriend will be charged.

Kirk’s family was left grieving Tuesday, saying her boyfriend was abusive and the violence culminated with her death.

Investigators believe Kirk was shot and killed in her bedroom between 6 a.m. and 6:30 a.m.

Several of Kirk’s family members were at the home when the shooting happened, including two of her adult children and two of her grandchildren — ages 6 and 10.

“It’s always love, it’s always smiles, it’s always laughter, you know, when you’re around her. And I just can’t believe that I’m standing here today because my aunt Delores Kirk is no longer among the living,” said Quiana Morgan, Kirk’s niece.

Her family said Kirk and her boyfriend were in a volatile 7-year relationship. They said he physically abused her and that they wanted her to leave him but she wouldn’t.

The family is now heartbroken.

“When women and I’m speaking to the world are in a relationship–abusive physically, verbally, mentally–get out,” Turner said.

St. Louis County court officials confirmed Kirk was granted a temporary restraining order against her boyfriend in January. However, the case was dropped after neither Kirk nor her boyfriend showed up for a court hearing.

Police did recover a gun at the scene and Kirk’s boyfriend did stay there after the shooting.

At this point, the boyfriend’s name isn`t being released.

If you or someone you know is in need of help, please contact the National Domestic Violence Hotline at 1-800-799-7233. 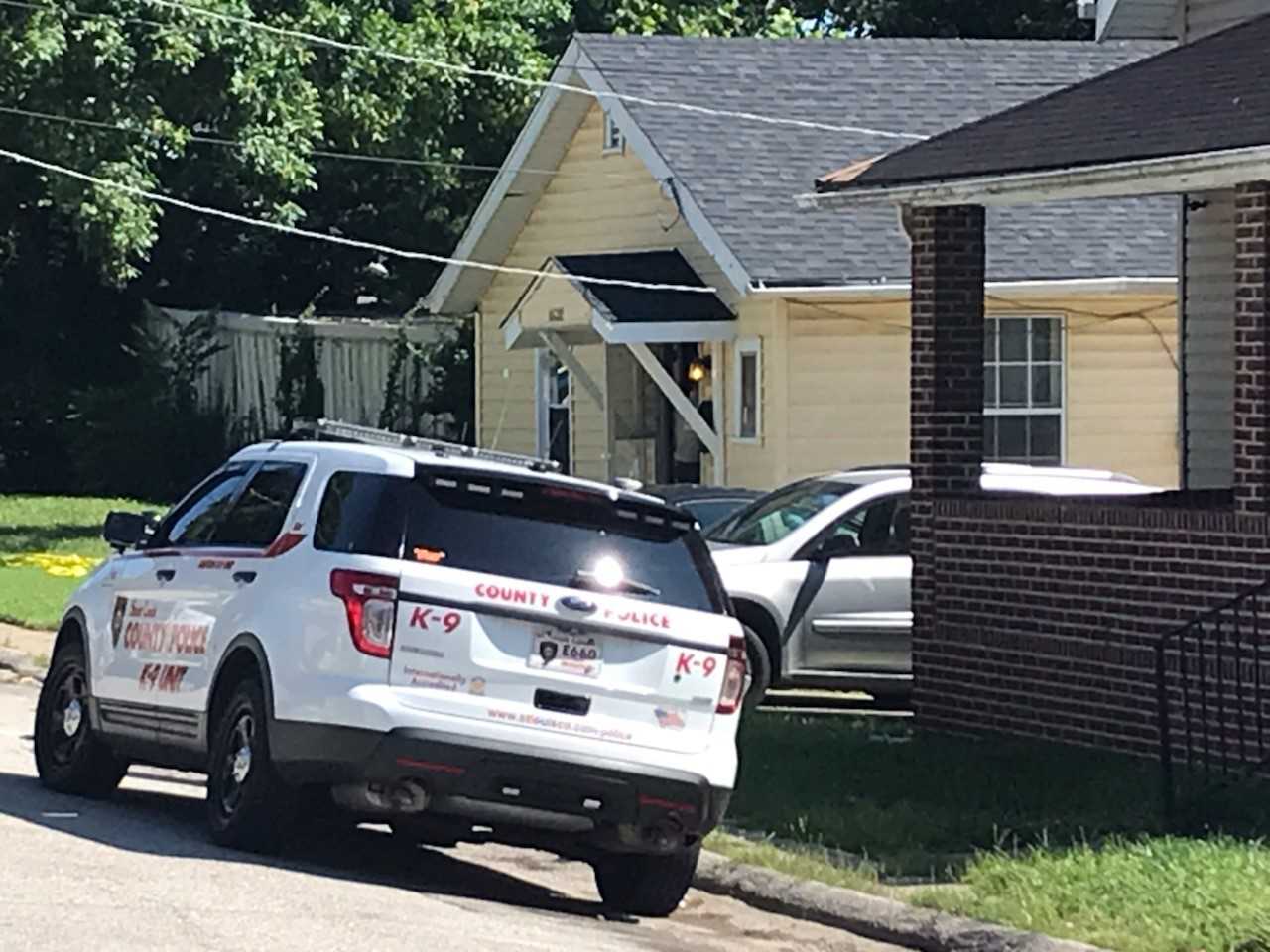 Eureka native and the next Bachelor Clayton Echard was introduced on Michelle Young's season of "The Bachelorette" Tuesday night, and the pair's first meeting was memorable.

In his formal introduction video he said, "My family, they are my rock. They are the most important people."

SLATE, The St. Louis Agency on Training and Employment is partnering with Alderman John Collins- Muhammad for the job fair.

MoDOT said the high turnover rate and open positions make this training "more critical than ever."

When to see peak fall foliage across the Ozarks

Fort Zumwalt School District will get a new superintendent in 2023

Cardinals prospect describes his first encounter with a black bear