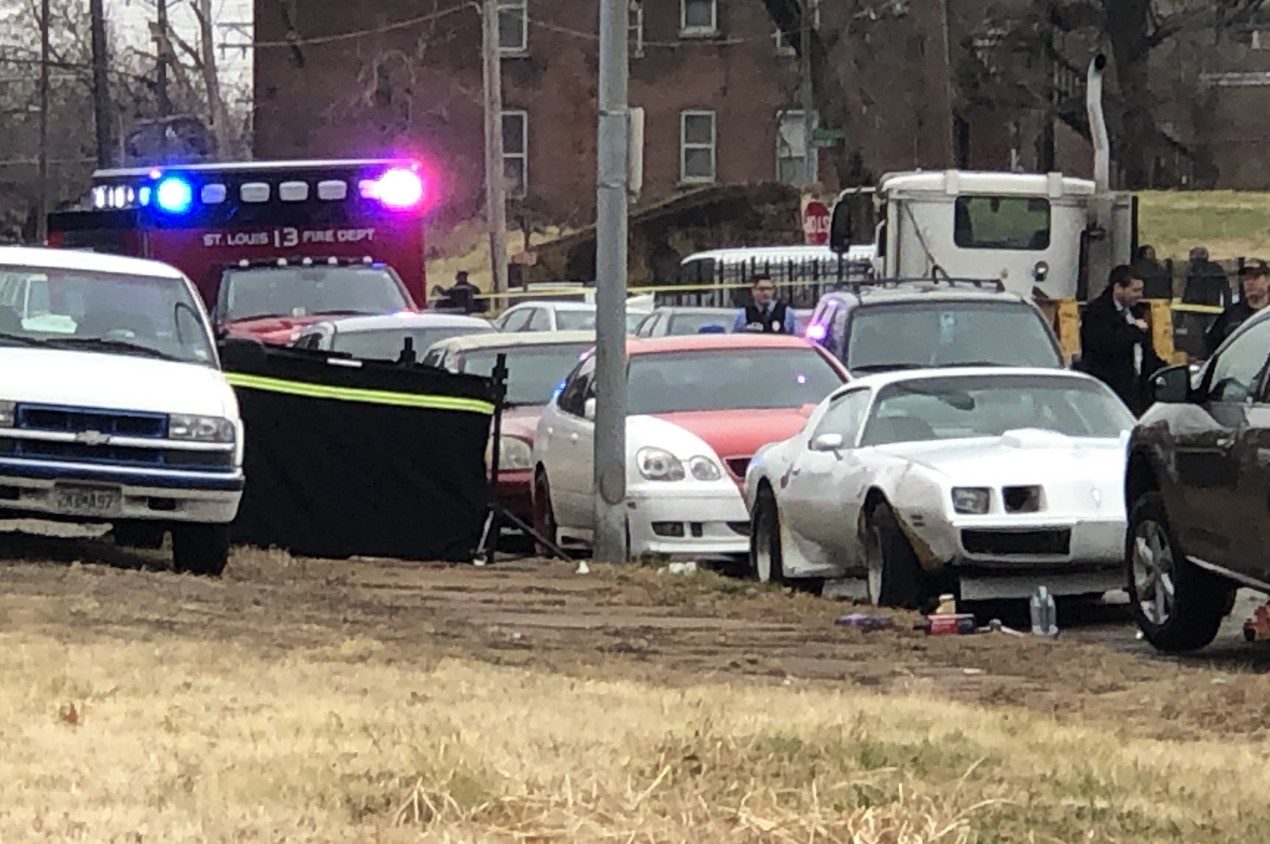 According to Officer Michelle Woodling, a police spokeswoman, officers responded to a shooting call around 12:10 p.m. in the 2500 block of W. Palm Street, just off of Natural Bridge Road.

Police found one man dead at the scene in the grass in front of a home. A second victim was conscious and breathing, Woodling said.

The names and ages of the victims have not yet been released.

At least six shots were fired.

Residents in the neighborhood did not want to go on camera but said the shooting happened outside, where a man runs a car repair business out of his home.

“We’re not sure if businesses in the area are involved in any way. We are working on a description of a vehicle,” said Lieutenant Scott Aubuchon, commander of the homicide unit. “I can’t really say just yet because I have to double-check the information I have. When we get that we’ll release it to (the media).”

Investigators did not find a gun at the scene, Woodling said.

Anyone with information on the shooting is asked to call the St. Louis Metropolitan Police Department’s Homicide Division at 314-444-5371 or CrimeStoppers at 866-371-TIPS. 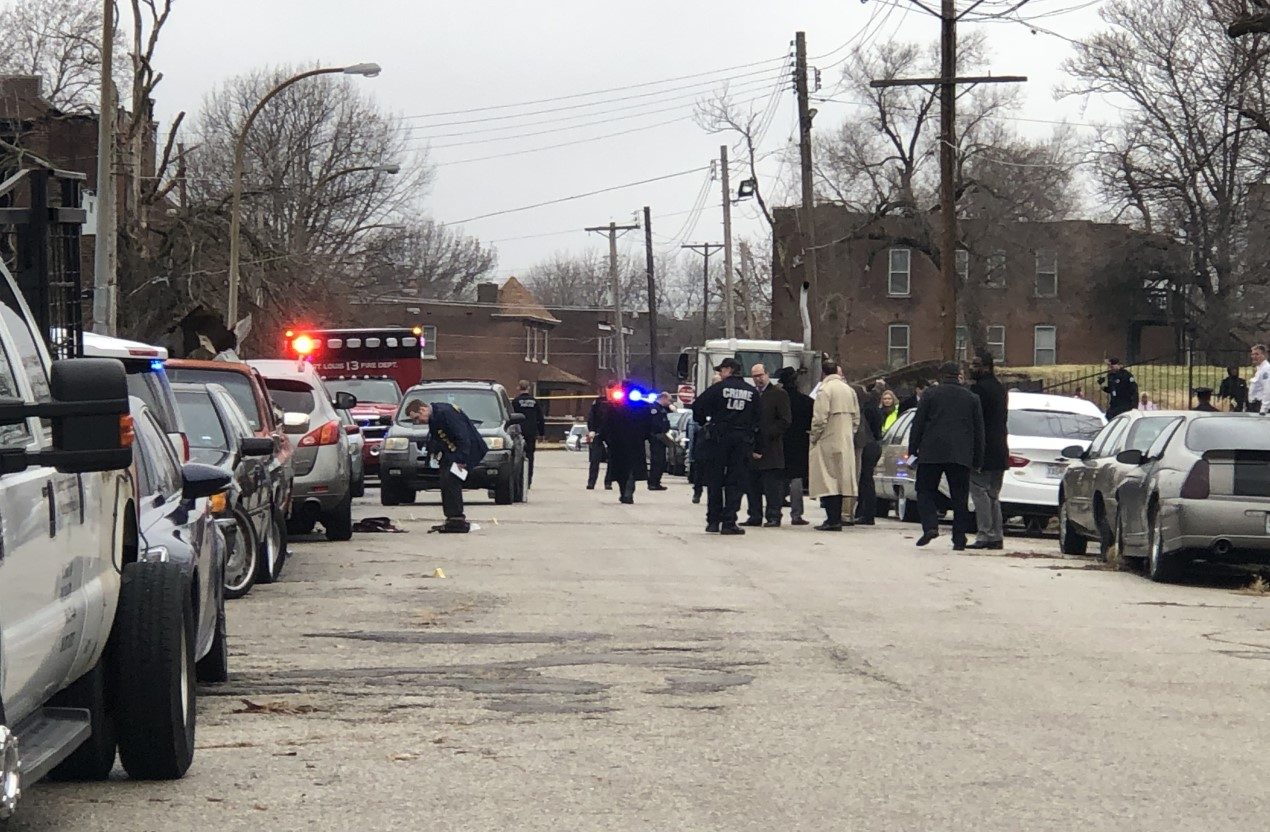 CNN partnered with "Sesame Street" for a special town hall about racism, giving both kids and parents an opportunity to explore the current moment the nation is living through and to understand how these issues affect people.

"Coming Together: Standing Up To Racism" aired Saturday morning and left no stone unturned -- discussing everything from how to fight racism when you see it and who to call when police officers are being unsafe.

"On June 3, the French armed forces, with the support of their partners, neutralized the emir Al-Qaida in the Islamic Maghreb (AQMI), Abdelmalek Droukdal and several of his close collaborators, during an operation in northern Mali," Parly wrote on Twitter.

MINNEAPOLIS, Minn. (KSEE) - It has been nearly two weeks since George Floyd took his last breath underneath the knee of a Minneapolis Police officer. His death sparking protests and calls for change nationwide.

At 38th Street and Chicago Avenue, the intersection many now call sacred ground, many people continue to come out to pay their respects.

‘Shades of Black’ and other toddler books celebrate black families

Tampa troopers help deliver baby on side of road