ST. LOUIS COUNTY, MO — St. Louis County Police have an ongoing campaign reminding drivers to wear their seatbelts. A recent post of an officer has gone viral on Facebook as fans swoon over the star of the photo.

The campaign posts a photo every Monday of a smiling officer reminding patrons to “Arrive Alive” and wear their seatbelts. Little did the County Police know that last Monday’s post would get this much attention from the public.

The attractive officer featured is grabbing the attention of women all over social media while encouraging them to buckle up behind the wheel.

“Seatbelt Safety Update: In reference to yesterday’s Facebook post on seat belt safety, the department issued 372 citations for disorderly conduct, predominantly to female motorists. Each was disappointed that Officer Adam was not their responding officer. However, they all passed the #SeatbeltSafetyCheck! 😂😂😂 JK!!”

The comments by fans of the officer are great.  The St. Louis County Police Department’s responses are priceless.  See the entire conversation here. 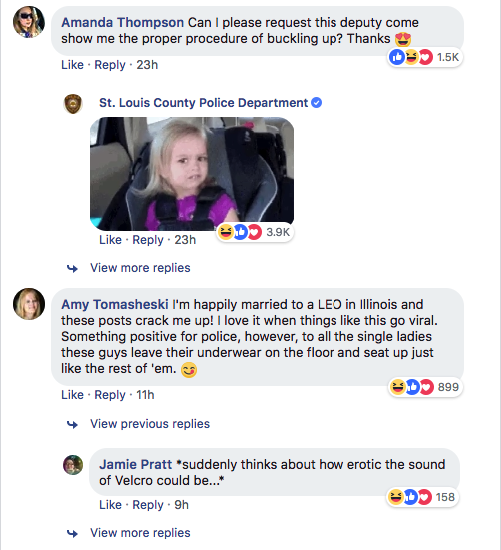 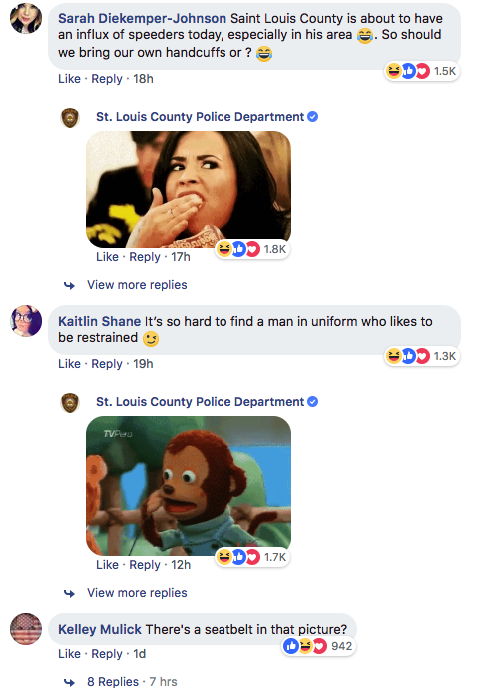 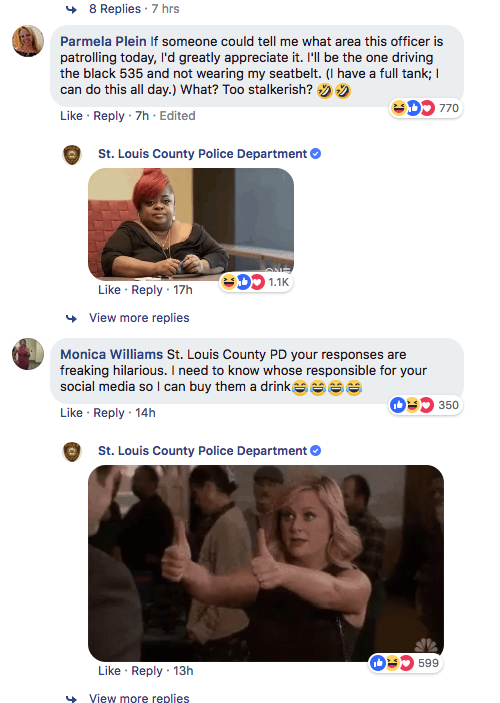 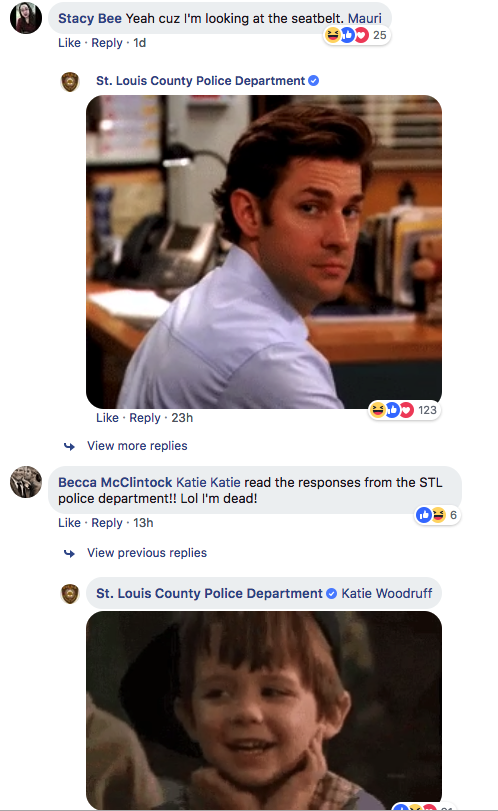 These officers were part of the St. Louis County Police Department’s previous posts in this seatbelt safety campaign:

Multi-grip pull-up bars promote a wide range of upper body exercises, as you can modify your grip in order to target various muscle groups.

The best place to start to build up while slimming down is with a set of dumbbells.

A good foam roller can help relieve muscle tension, muscle soreness and inflammation from your body.

St. Louis Board of Aldermen approves vote to increase …

STL Board of Aldermen approves vote to increase pay