ALTON, IL – A fallen hero was honored Monday as family and friends gathered to say goodbye to firefighter Jake Ringering.  The Godfrey Fire Captain was killed while battling a fire last week.

The visitation is taking place at St. Mary’s Catholic Church where there has been a steady line of people to pay respects to fallen firefighter 37-year-old Jake Ringering.

A flag is at half-staff outside the church and a fire truck with a flag waving in tribute to a hero.

Those in attendance say the powerful ties that bind firefighters all over the nation were evident Monday.

Illinois Governor JB Pritzker has ordered all flags at state buildings in Illinois to be flown at half-staff Monday and Tuesday in honor of fallen firefighter Captain Jake Ringering.

“He was a wonderful young man, he continued in his dad footsteps and his grandpa footsteps. Firefighters everyone who knew him, was lucky to know him,” Susie Pruetzel

Members of the community, fellow firefighters and family members say Ringering touched everyone’s heart and will be missed, “Jake was gold, he embodied this department, people joined this department because of Jake and people wanted to be like Jake,” said Fire Chief Erik Kambarian.

Ringering was killed last Tuesday when the roof collapsed at a house fire he was fighting in Bethalto.

While fire crews were fighting the flames a portion of the structure collapsed and a wall fell on Ringering.  Three other firefighters were also injured in that fire.

Ringering had been a firefighter for 18 years.  He was the department’s technical rescue officer and also taught at Lewis and Clark Community College.  He leaves behind a wife and three kids.

“If we had a time machine and we could go back we would, but we have to live with this now

and make our department stronger and never forget that Jake is going to be with us,” said Kabardian.

After the funeral, he will be taken from the church to Valhalla Memorial Park. 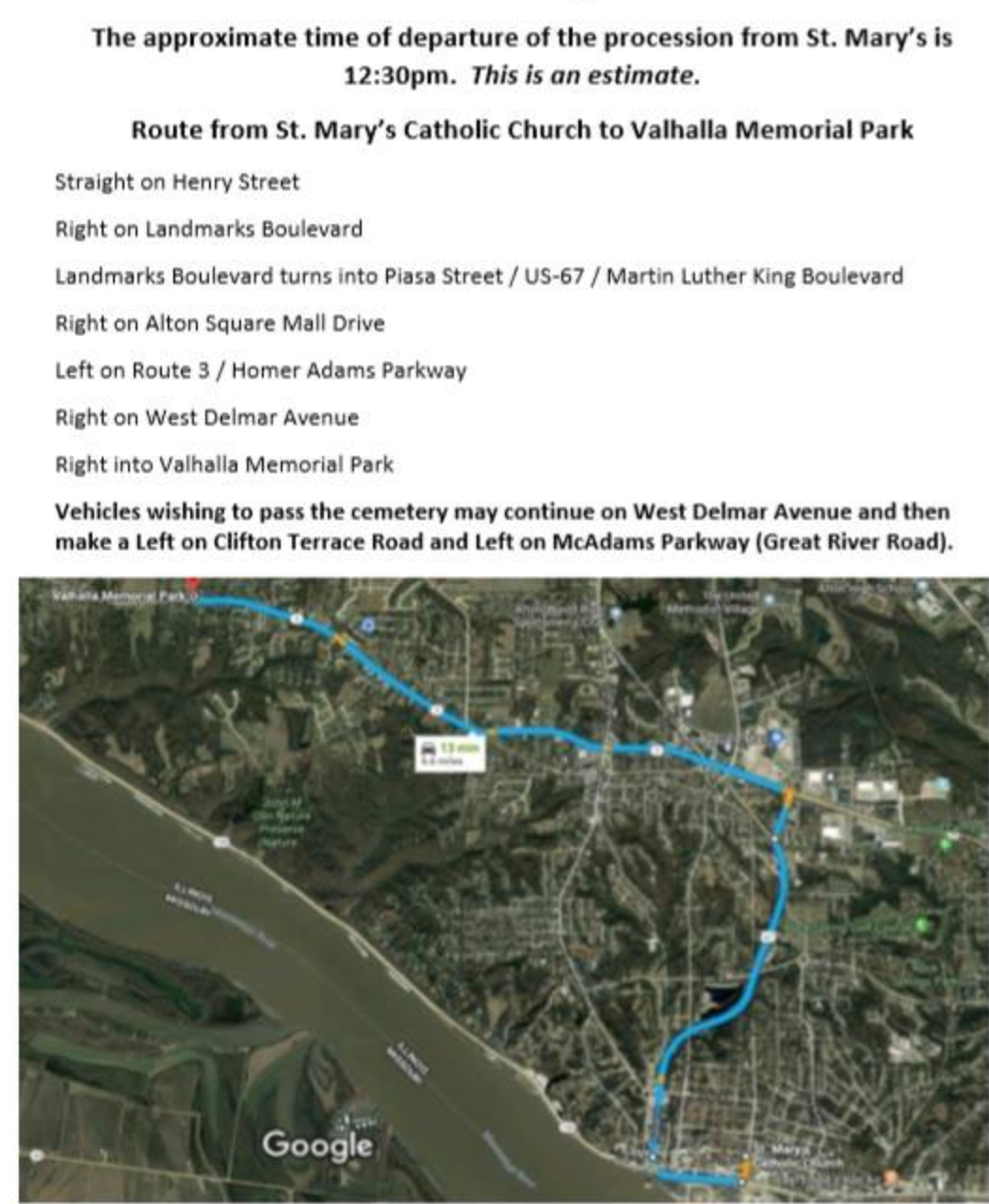 Does your child have a question about COVID-19 or life during a pandemic? This weekend's "Coronavirus House Calls" is just for kids! Email the question, your child's first name, and your city to our real-life superheroes at coronaquestions@nexstar.tv or on the CBS 42 Facebook page. We highly encourage video submissions. Watch “Coronavirus House Calls: Just for Kids” this Saturday and Sunday at 3 p.m. CT!

BIRMINGHAM, Ala. (WIAT) -- As the death—and mental health—toll from the coronavirus (COVID-19) pandemic continues to rise in the U.S., we're looking past statistics. With all 50 states reopening in some fashion, confusion surrounds our ever-evolving situation. This weekend, we're here to talk about your child's concerns, differentiate between fact and fiction, and move from fear to hope as we navigate this "new normal" together.

KENSINGTON, Maryland (AP) — Master builders of the sea construct the equivalent of a complex five-story house that protects them from predators and funnels and filters food for them — all from snot coming out of their heads.

And when these delicate mucus homes get clogged, the tadpole-looking critters — called giant larvaceans — build a new one. Usually every day or so.

Less than 48 hours after the president threatened to use the Insurrection Act of 1807 to contain protests if governors were not able to get a handle on unrest, Esper said it should be invoked in the United States “only in the most urgent and dire of situations." He declared, “We are not in one of those situations now.”

Department of Energy looks into improving fuel efficiency in vehicles

Cinema chain AMC warns it may not survive the pandemic

Reward increased to $40,000 in connection with Capt. Dorn murder

Cinema chain AMC warns it may not survive the pandemic