Skip to content
Breaking News
Breaking News
Map of St. Louis area COVID-19 cases – MO: 1,042 deaths/ 24,629 cases IL: 7,063 deaths/ 148,452 cases.
Watch Now
Watch Now
Live video of FOX 2 News
This is an archived article and the information in the article may be outdated. Please look at the time stamp on the story to see when it was last updated.

Anita Norman, the girl’s grandmother, described Keys as an angel. She said her granddaughter was joyful and loving.

Police said they are calling the shooting death suspicious. They said the young girl died after being shot inside her home near 20th street and Cass Avenue late Monday night. 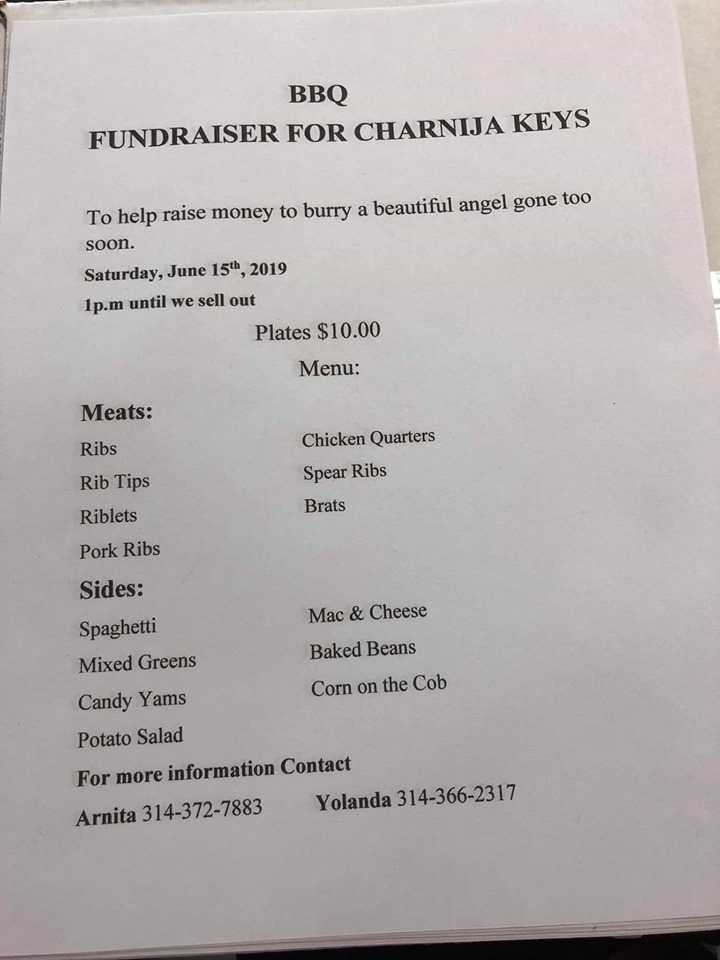 MARTINEZ, Calif. (KRON) - Two Northern California residents have been charged with a hate crime for defacing a Black Lives Matter mural on July 4, according to the Contra Costa County District Attorney's office.

McALLEN, Texas (Border Report) -- Seven environmental groups are calling on the Federal Aviation Administration to launch a full-scale environmental study on the SpaceX Texas Launch Facility after a massive, fiery rocket engine explosion and reports of unauthorized testing projects whose impacts are unknown.

In a joint letter to three administrators at the FAA, the groups accuse the agency of failing to regulate the frequent rocket tests and activities conducted by SpaceX, which have resulted in brush fires and a May 29 explosion, which Border Report caught on camera near Boca Chica Beach in South Texas.

In April, state police arrested 48-year-old Jerald "Jerry" Sandage, who worked at the University of Illinois (Urbana-Champaign). Sandage was charged with five counts of criminal sexual assault, one count of criminal sexual abuse, and two counts of intimidation. He remains jailed on a $3 million bond in Piatt County.