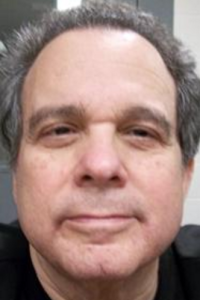 COLUMBIA, Mo. (AP) _ A business consultant who sold Missouri on a sweetener manufacturing project that never materialized will be released from prison next year.

Cole was convicted in 2014 of stealing from funds the city of Moberly borrowed to build an artificial sweetener factory. He was sentenced to seven years in prison for stealing and securities fraud.

In July 2010, then-Gov. Jay Nixon and Moberly officials announced Cole’s company, Mamtek, would receive $39 million in bond financing and $17.6 million in state incentives to build a factory making sucralose. About 600 jobs were promised. A Tribune investigation later found Cole diverted $6.6 million from the bond funds for his personal use.