ST. LOUIS – A St. Louis alderman is in the hot seat again, accused of driving without a license.

Fox 2 asked Collins-Muhammad on Thursday if he’d gotten his license. He didn’t answer. Our news crew saw him leave city hall, get into his car, and drive off. 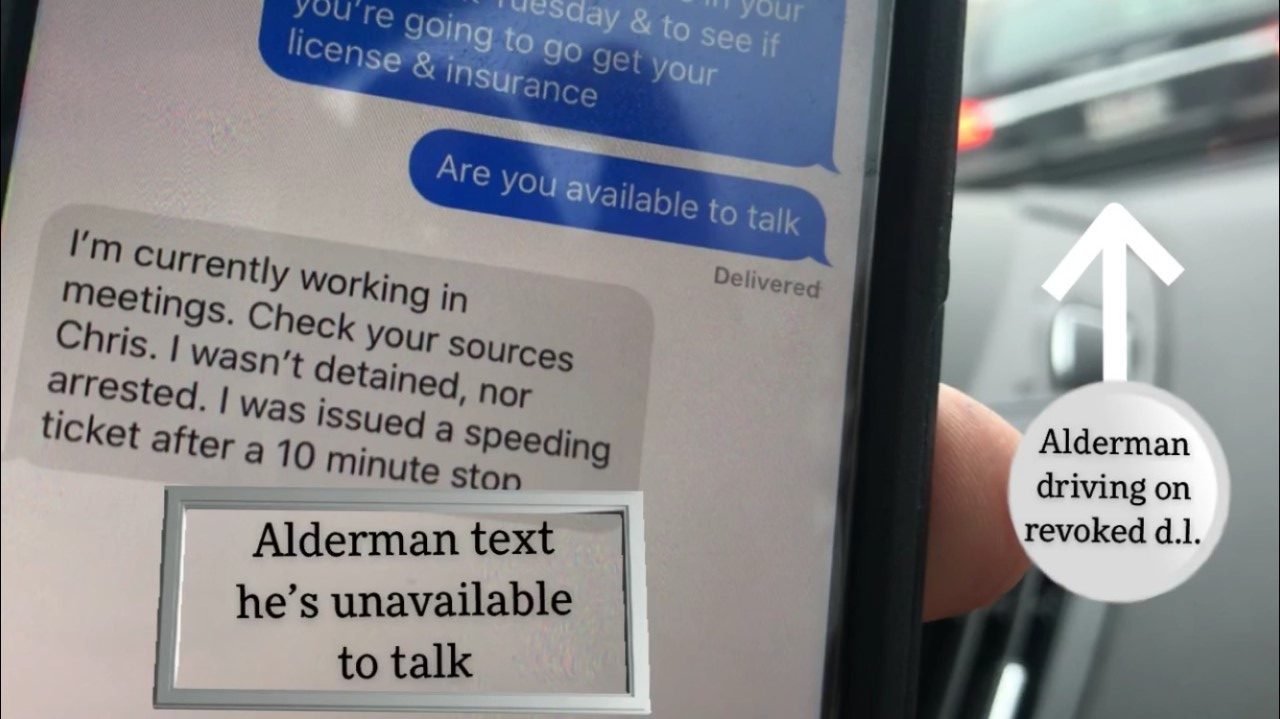 As we followed, reporter Chris Hayes texted him from our passenger seat, “Are you available to talk?”

He texted back, “I’m currently working in meetings,” as we were behind him at the light.

When Hayes told him we were behind him, he declined to talk on camera. We didn’t keep up with him as we saw the posted speed limit of 35 miles an hour.

Alderman Collins-Muhammad called Hayes later, saying he still didn't want to talk on camera but didn't want to give the impression he was avoiding questions.

“I was not arrested Tuesday," he said.

The alderman admitted he has no driver's license and that, after the stop, he called a friend to give him a ride home.

“I always have insurance,” he said, describing his revoked license as “...an ongoing problem.”

Collins-Muhammad said he's trying to come up with the approximately $700 to get his license back. 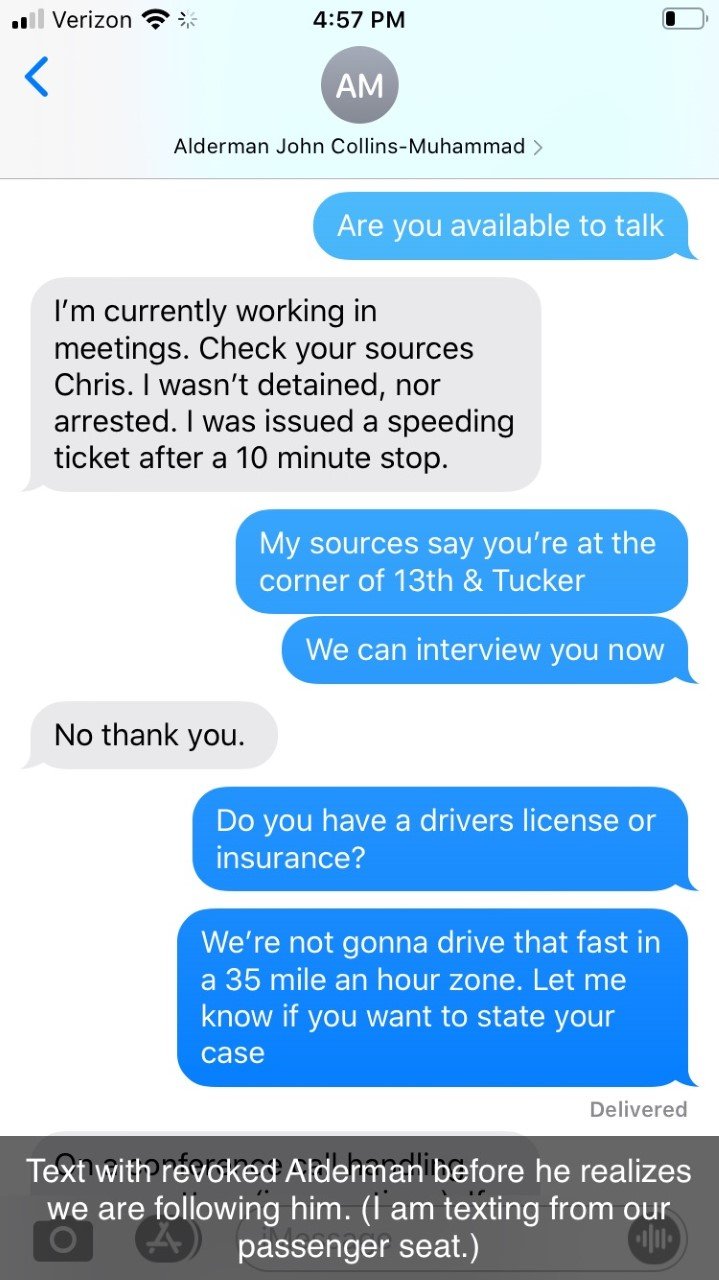 Why is he driving now? He said he cannot stop being an alderman.

It was the alderman’s second police stop at the same location in the last seven months. Last June, the alderman was ticketed for speeding in a safe zone. Officers also arrested him for multiple traffic warrants.

Collins-Muhammad said he has no outstanding warrants now and emphasized he was not arrested or detained Tuesday.

ST. LOUIS - Researchers at universities across the country are playing a key role tracking the coronavirus including some right here in the Gateway City.

Amy Camie will tell you she’s always known her life was destined. But, it was more recently that she realized her life was meant to help others facing death.

“The clients that come to see me are dealing with a family member in the ending stages of their life and they don’t know what to do. They don’t know where to put their love anymore,” said Ann Ross, LPC.

FERGUSON, MO - Some Ferguson-Florissant School District parents are on edge after getting an alarming email notification. According to the email, one or more of their children's teachers are not highly qualified to teach.

FOX 2/NEWS 11's Derrion Henderson went to the school district to get answers.

Sheriff suspects barn fires are the work of an arsonist

Catholics question whether meatless ‘meat’ violates the spirit of Lent