Police and prosecutors said Hupp staged the August 2016 911 call after giving Louis Gumpenberger $900 cash and tricking him into believing he was helping with news segment.

“The two or three seconds before the dispatch officer answered – it was dead silence,” he said. “There was nothing going on the other side of the phone from the caller, which would be highly unusual if you’re involved in the situation she described.”

Before Hupp’s Alford plea and conviction, she claimed Gumpenberger invaded her home and that she shot him in self-defense.

Police also noted a carpet swatch. It appeared to be strategically placed where she shot Gumpenberger as if to protect the rug underneath from blood.

“It just led us to believe she intentionally put that there because she knew exactly what she was about ready to do,” Lohmar said.

Hupp volunteered to talk to the police that first day, claiming Gumpenberger came out of nowhere to attack her. Officers took a picture of her that day. Hupp appeared to be smirking in the photo. Lohmar said the picture reflects Hupp’s demeanor that day – calm and in control.

“She just felt like she was smarter than everybody else,” he said.

Meanwhile, investigators found other people Hupp attempted to lure to their death. They gathered the video proof and tracked her cellphone to the victim’s address, showing she picked up Gumpenberger. 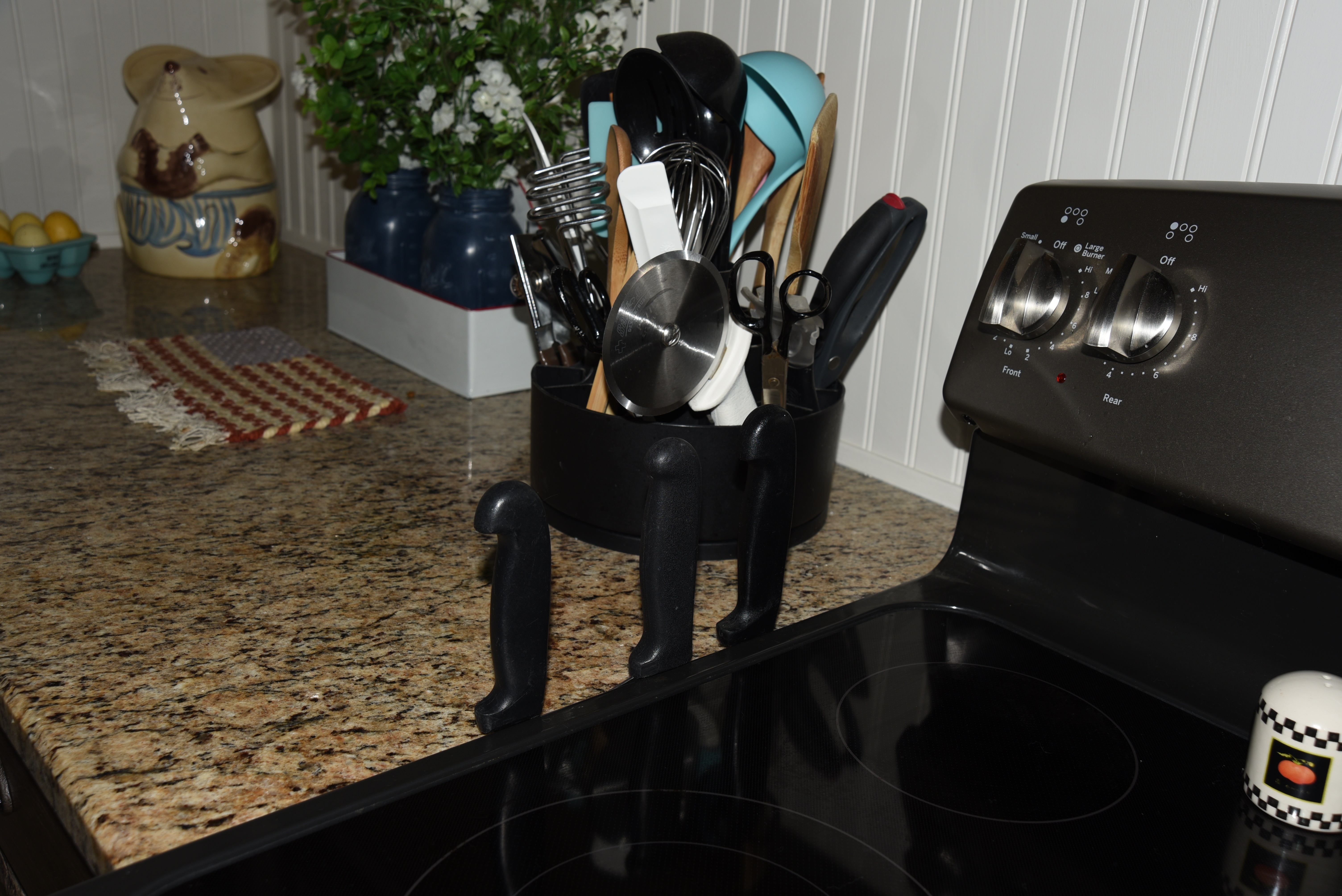 And that knife Hupp claimed Gumpenberger had? Fox 2 bought one exactly like it from the same Dollar Tree police said Hupp bought hers. Hupp claimed she’d knocked it out of Gumpenberger’s hand during a struggle in her car. Police found it, blade down, wedged between the passenger seat and center console.

Evidence photos in Hupp’s home reveal that’s exactly how she stores her knives – blade down, between her counter and stove.

Fox 2 was the only station to capture Hupp’s arrest on August 16, 2016. In the interrogation room, she told police detectives she needed reading glasses to see her Miranda rights. An officer retrieved a pair and then hinted to her casually that they knew everything.

“I got them at the Dollar Store. Is that where you get yours?”

Hupp stared at the officer in disbelief.

“That’s a great investigative tool,” Lohmar said. “First of all, he’s trying to be conversational and put her at ease but he’s also got some information that she didn’t know he had and the hope was that based on that she’d talk a little bit more.”

Hupp gave an Alford plea last week that will send her to prison for life. She will be formally sentenced in August.

Why is there controversy on the SAFE-T Act?