ST. LOUIS — Firefighters have announced the funeral information for Captain John Kemper.  He was injured in the line of duty on July 5th and died on July 12th.

Kemper, 59, died following injuries he suffered battling a fire at about 2am, July 5th. The fire was at a vacant house in the 3600 block of Pennsylvania Avenue in south St. Louis.  Illegal fireworks may have contributed to the structure fire.

Members of @STLFireDept stand vigil around the clock, never leaving the side of #LODD Fire Captain Kemper. pic.twitter.com/UfKKkix3hA 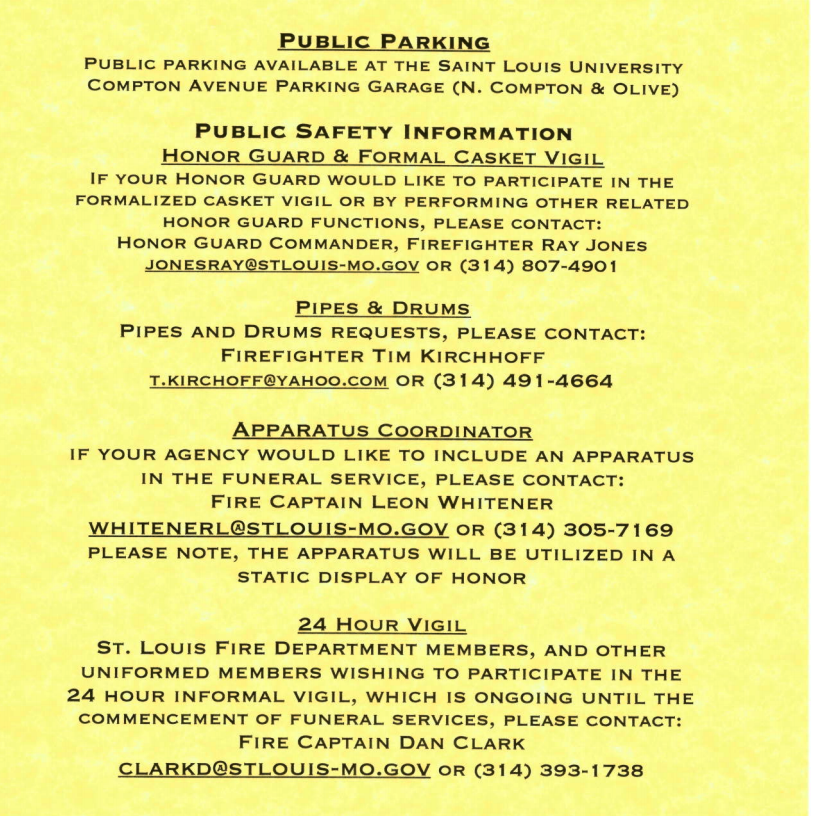 WOOD RIVER, Ill. – A citizens group in Wood River, Illinois has collected petition signatures to put a measure on this November's ballot.

The advisory measure calls for saving the historic roundhouse community center and calls for city officials to cease spending money on a new recreation center favored by officials.

ST. LOUIS – Colder days are ahead of us. And for restaurants and bars that have been relying on outdoor seating to stay afloat, less seating availability could cause a second wave of problems for the industry.

Restaurant owners in Downtown St. Louis are asking for the city's help.

Your ballot: Which Missouri judges should be retained? Lawyers share reviews