Are you more of a Botticelli or a Van Gogh? A new feature in the Google Arts & Culture app reveals how your selfie may resemble a historical painting.

The app went viral this weekend after users discovered the entertaining feature that analyzes your face and matches it to historical artwork. The app pulls from Google’s digital collection of artworks from museums around the world.

The feature rolled out to the app on iOS and Android last month. But users — even some big names such as Twitter founder Jack Dorsey, musician Pete Wentz, and actors Felicia Day and Kumail Nanjiani — shared their results on news feeds.

The app became the top downloaded iPhone app over the weekend, and landed in the top 10 on Android, according to analytics firm App Annie.

To find your fine art doppelganger, open the Google Arts & Culture app and scroll until you see the “Is your portrait in a museum?” feature. Tap “get started,” and you’ll be guided through the process.

It’s currently only available in the U.S.

Google said the experimental feature uses computer vision technology to scan facial features and extract data to match with paintings. The company said it won’t use data from photos for any other purpose but to match it with images in its catalog. It only stores selfies for the time it takes to find matches, Google said.

The selfie feature is similar to other apps that use matching technology to find lookalikes. Microsoft’s What Dog app can identify and classify dogs based on photos uploaded to the app.

The Google Arts & Culture app is part of the Google Cultural Institute, which provides information about artists, scientists and historical figures from 1,000 institutions worldwide.

When you meet your doppelganger at a museum dump 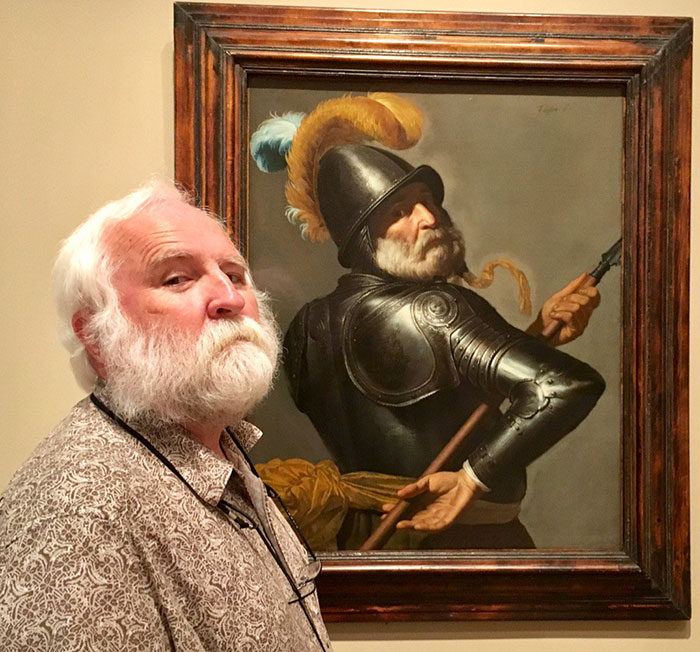 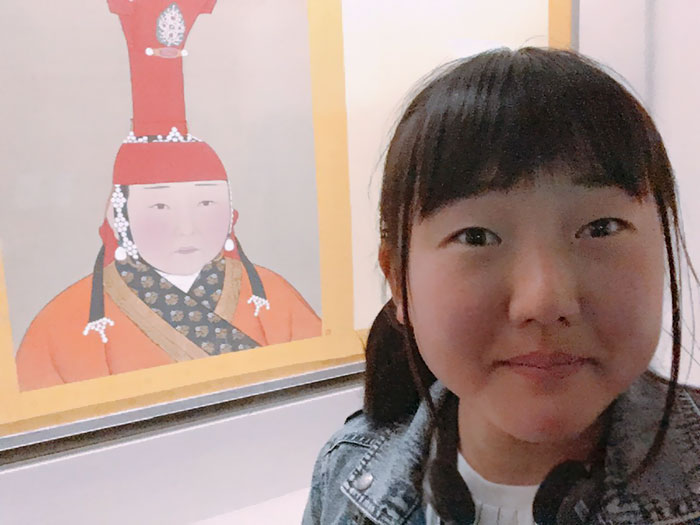 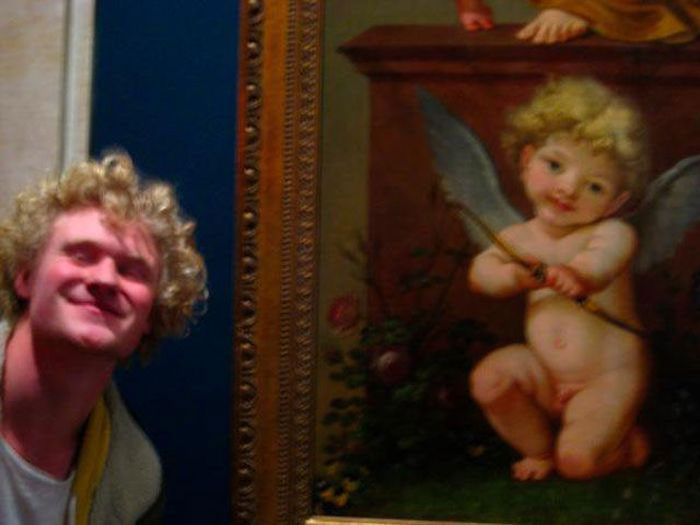 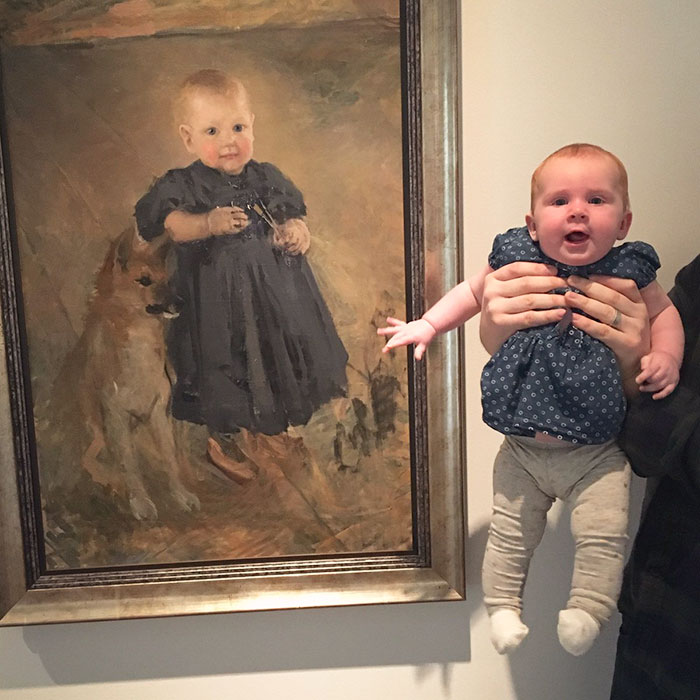 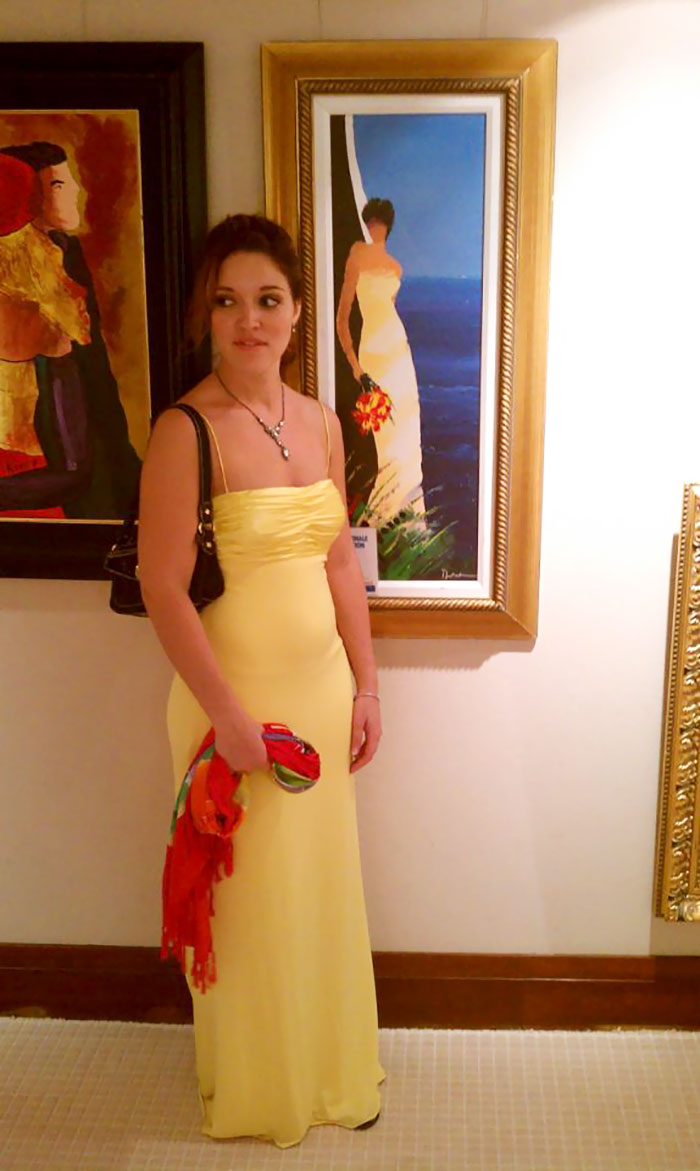 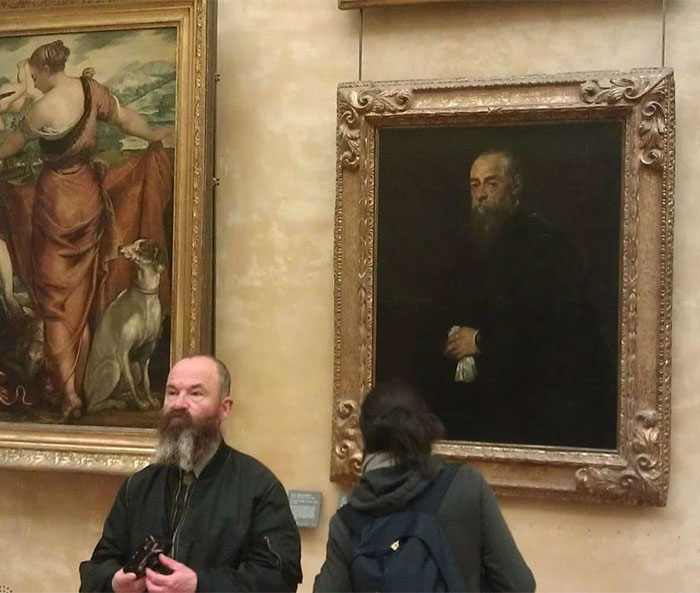 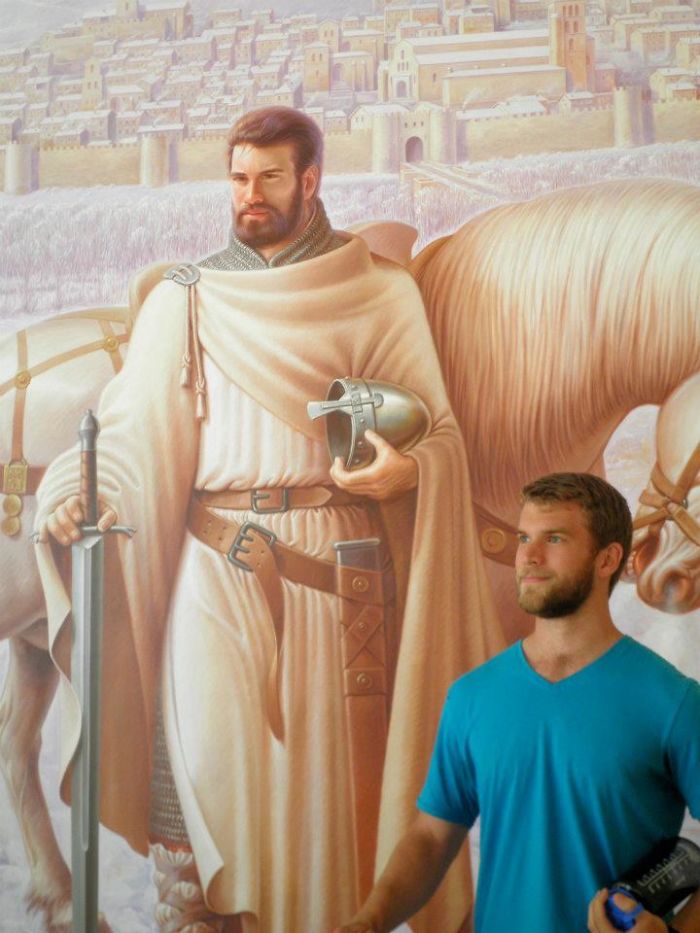 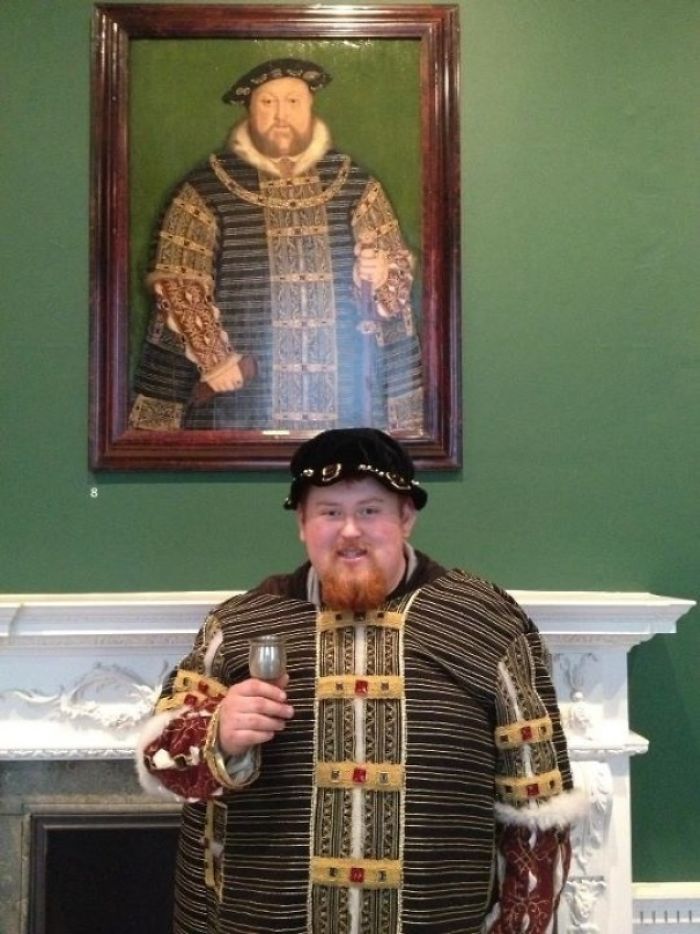 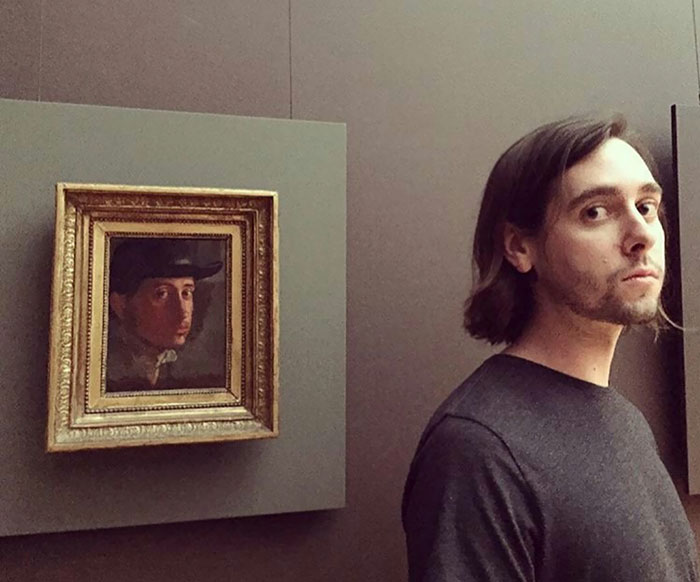 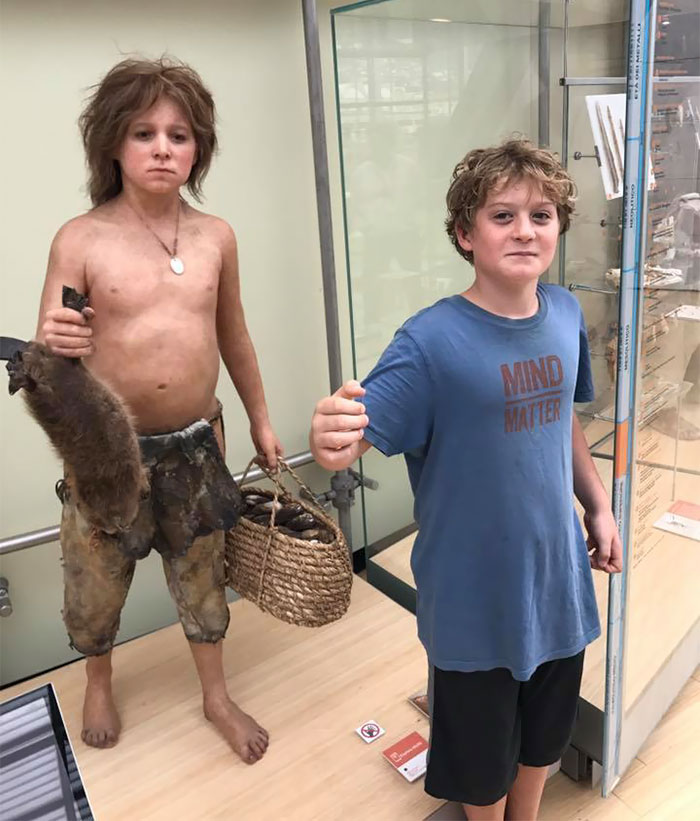 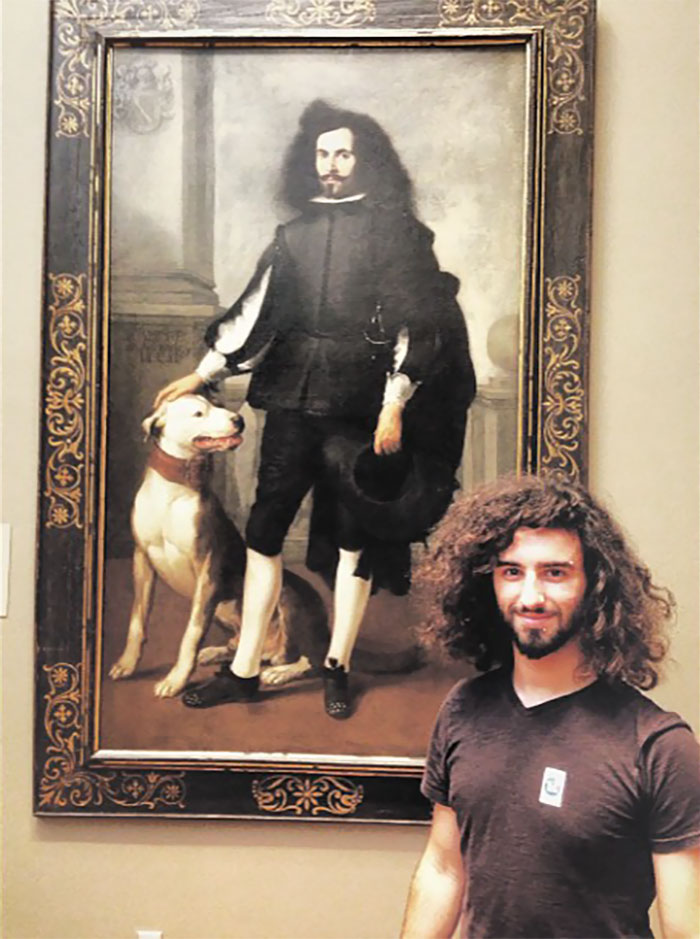 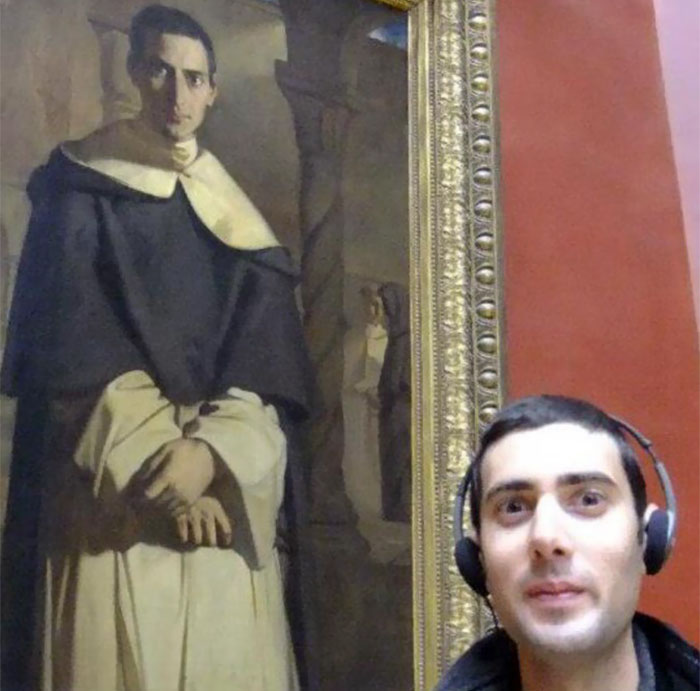 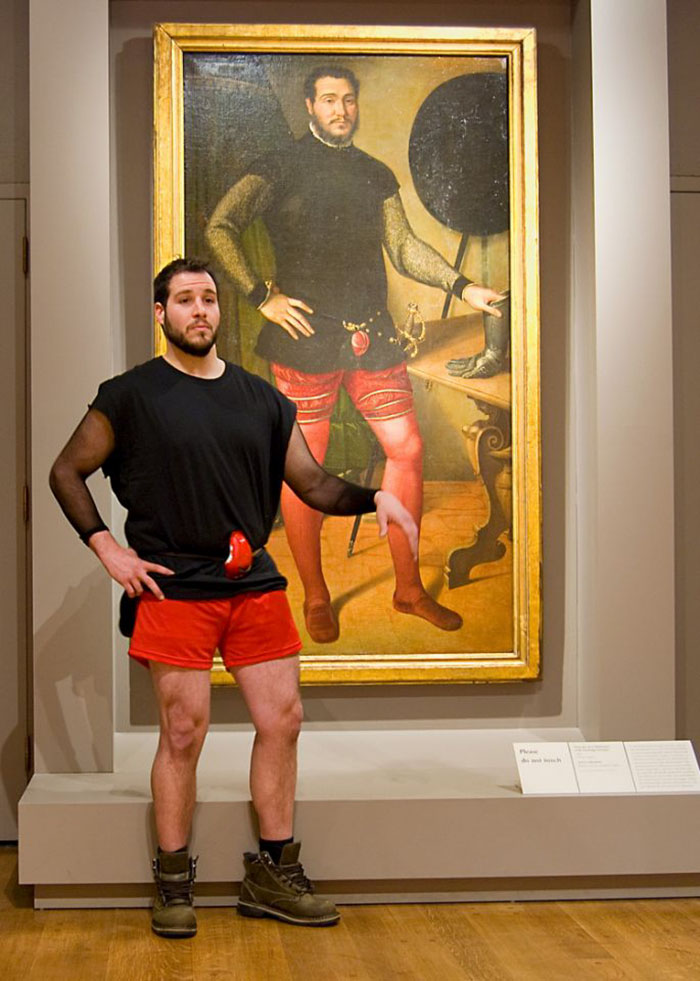 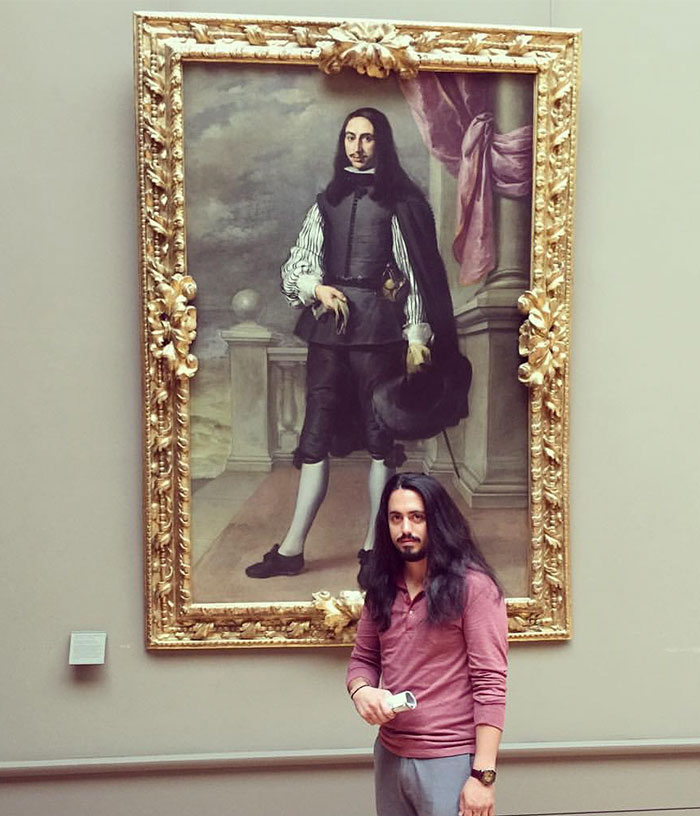 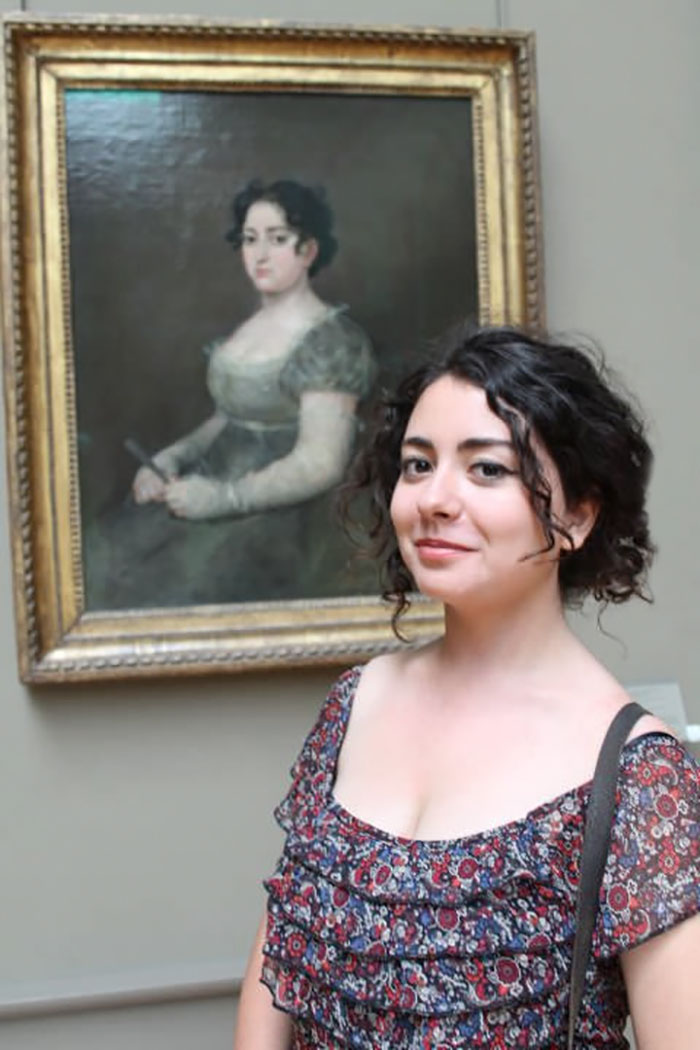 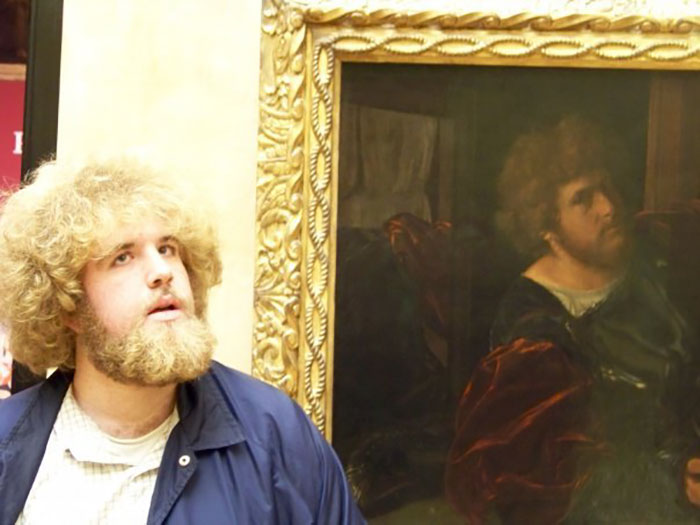 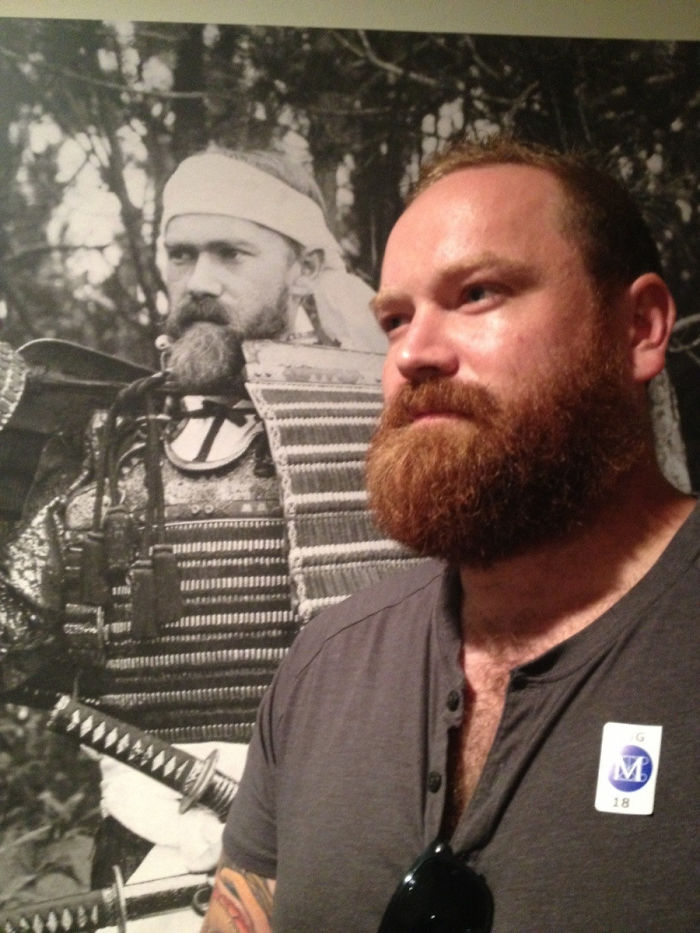 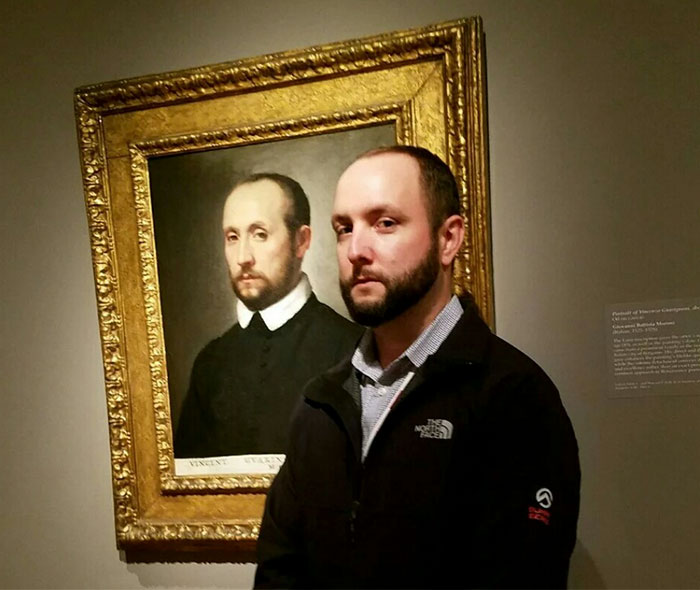 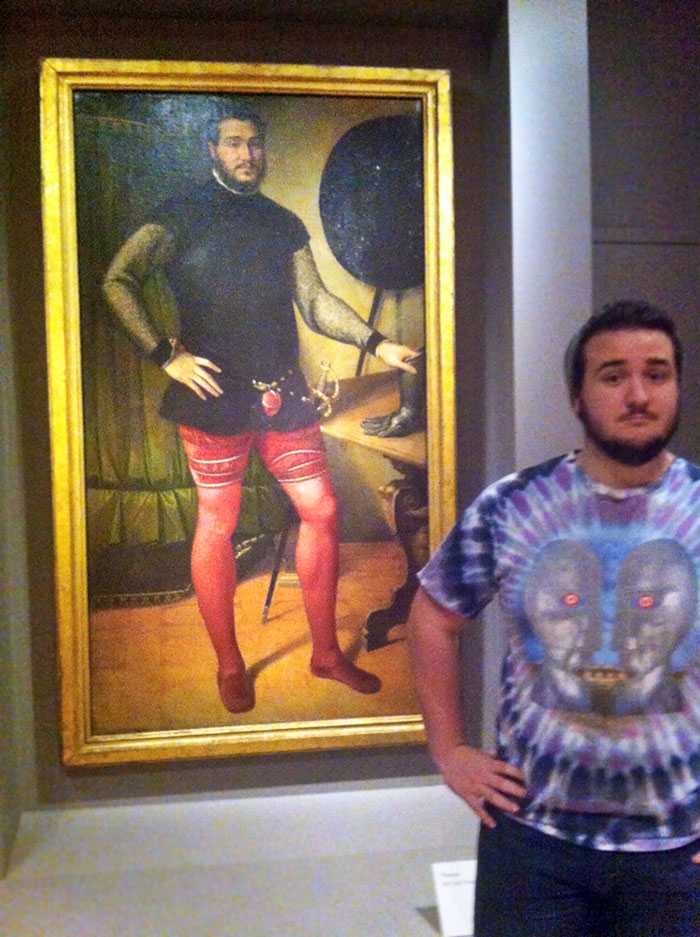 IMPERIAL, Mo. – Families and students from Seckman High School are grieving the loss of one of their own.

Eliana Varela was killed in a single vehicle crash over the weekend. She was 15.

ST. LOUIS – A missing person’s case that captivated the St. Louis area is now getting renewed attention in the form of highly visible electronic billboards. They feature Amanda Jones, who disappeared 16 years ago last August.

ST. LOUIS – For the first time ever, small groups of 10 or less will have the chance to take batting practice on the same field with some of their favorite Cardinals players.

The Fans at Bat experience is heading for Busch Stadium March 21, March 26, and March 27.

To seed or not to seed: Is it too early to start spring plants indoors?