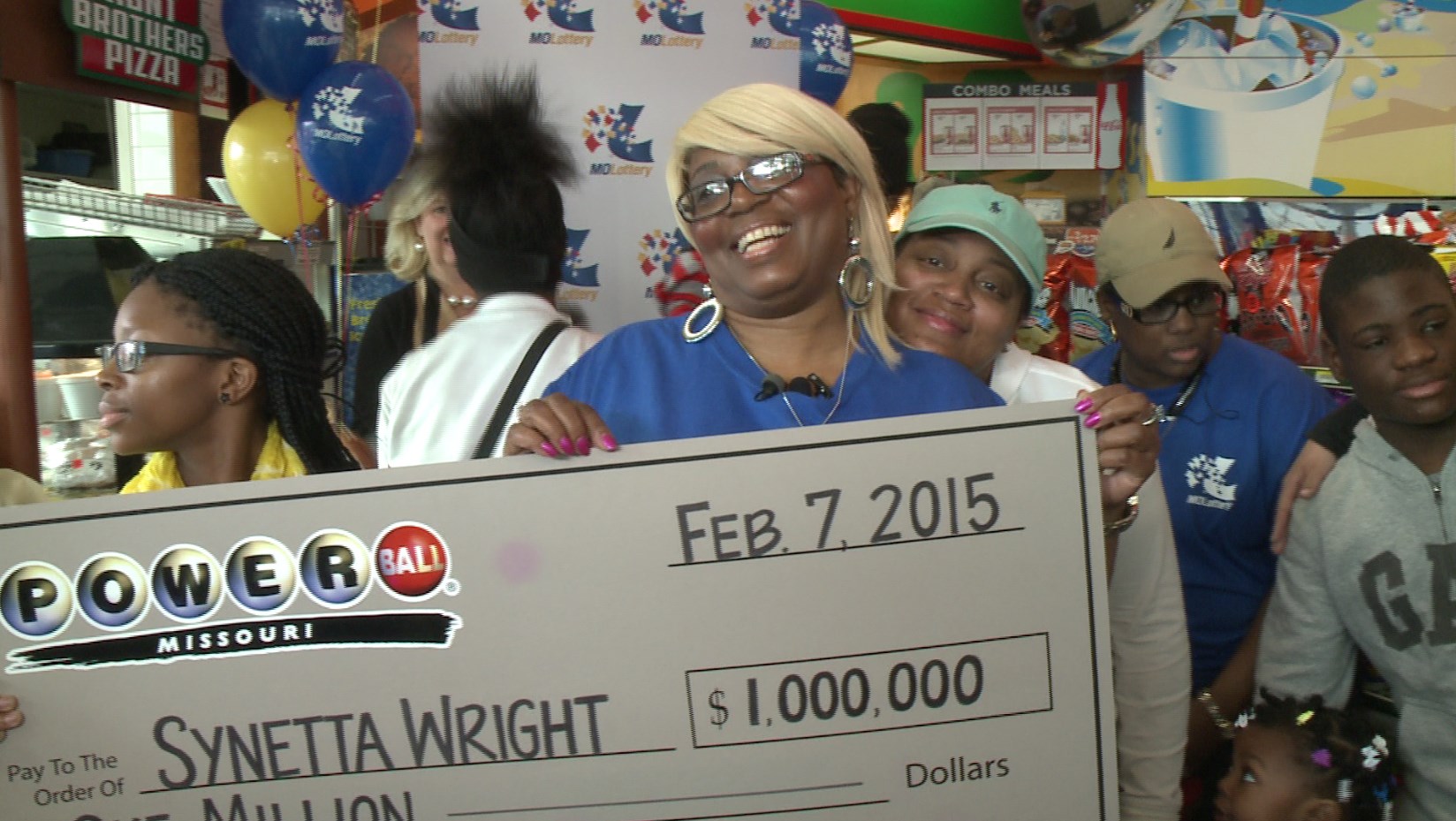 ST. LOUIS (AP) – A 55-year-old St. Louis woman just missed on a big Powerball prize, but is thrilled with the consolation.

Lottery officials on Friday identified Synetta Wright as the player who matched all five white-balls in the Feb. 7 Powerball drawing, winning $1 million.  She was low on gas and popped into a gas station to fill up.  She picked up a Powerball ticket while she was there.

Wright says it wasn’t until three days after the drawing that she realized she had won. She was on a treadmill, watching the news, and learned the $1 million ticket was sold at Reem Gas Mart, where she bought her ticket.  The gas station is located on Southwest Ave in St. Louis.

She checked the ticket and realized her big win.

The city of St. Louis employee is a mother of three, grandmother of seven and great-grandmother of two. She plans to give money to her church and take care of her family.

Due to the pandemic, many have been interested in absentee voting. Below is a graphic from the Saint Louis County Board of Elections. St. Louis County voters can vote at any polling place in the county. Polls are open from 6:00 a.m. to 7:00 p.m. for the primary election day. All voters and poll workers will be required to wear a mask inside all polling places.

St. Louis, Mo. - Besides the usual camouflage print, the Hunting season can bring a new color to nature, purple. Driving along a Missouri road, purple fences or trees may catch your attention, but it is there for a reason. To stop trespassers.

The 1993 "Purple Paint Statute" allows landowners to paint their fences or trees with purple paint to warn those around their property that it's off-limits.

EFFINGHAM, Ill. - The central Illinois country-rock band, Broken Roots was awarded second place Wednesday on the television talent competition, America's Got Talent. One half of the band, Austin Weinstock is native to Effingham Illinois.