COLLINSVILLE, Ill. – Construction is set to begin on I-255 in Illinois this weekend.  Representatives from the Illinois Department of Transportation told reporters at a press conference Tuesday that they will be closing the highway over the next 10 months to work on the road.  The roadwork starts this weekend. They say that same job would have taken 3-4 years using traditional methods.

IDOT expects the project to be done on November 24, 2020.  The Illinois Department of Transportation is offering incentives to get the job done early.  It is expected to cost $64 million in total.

A 7-mile stretch of I-255 will be closed for more than 10 months. One chunk of roadwork begins at Collinsville Road. The closures are separated by I-64 and the construction ends Illinois Route 15.

The Illinois Department of Transportation says the project is a complete overhaul of a crumbling section of I-255, as part of the Rebuild Illinois program.    The state says they are closing the road to save taxpayers an estimated $14 million.  It will also make for a safer construction site.

Detours and alternative routes are expected to reach maximum capacity.  Traffic may slow on roads like 157.  The Missouri Department of Transportation is working with IDOT to help coordinate the closures along the state borders. 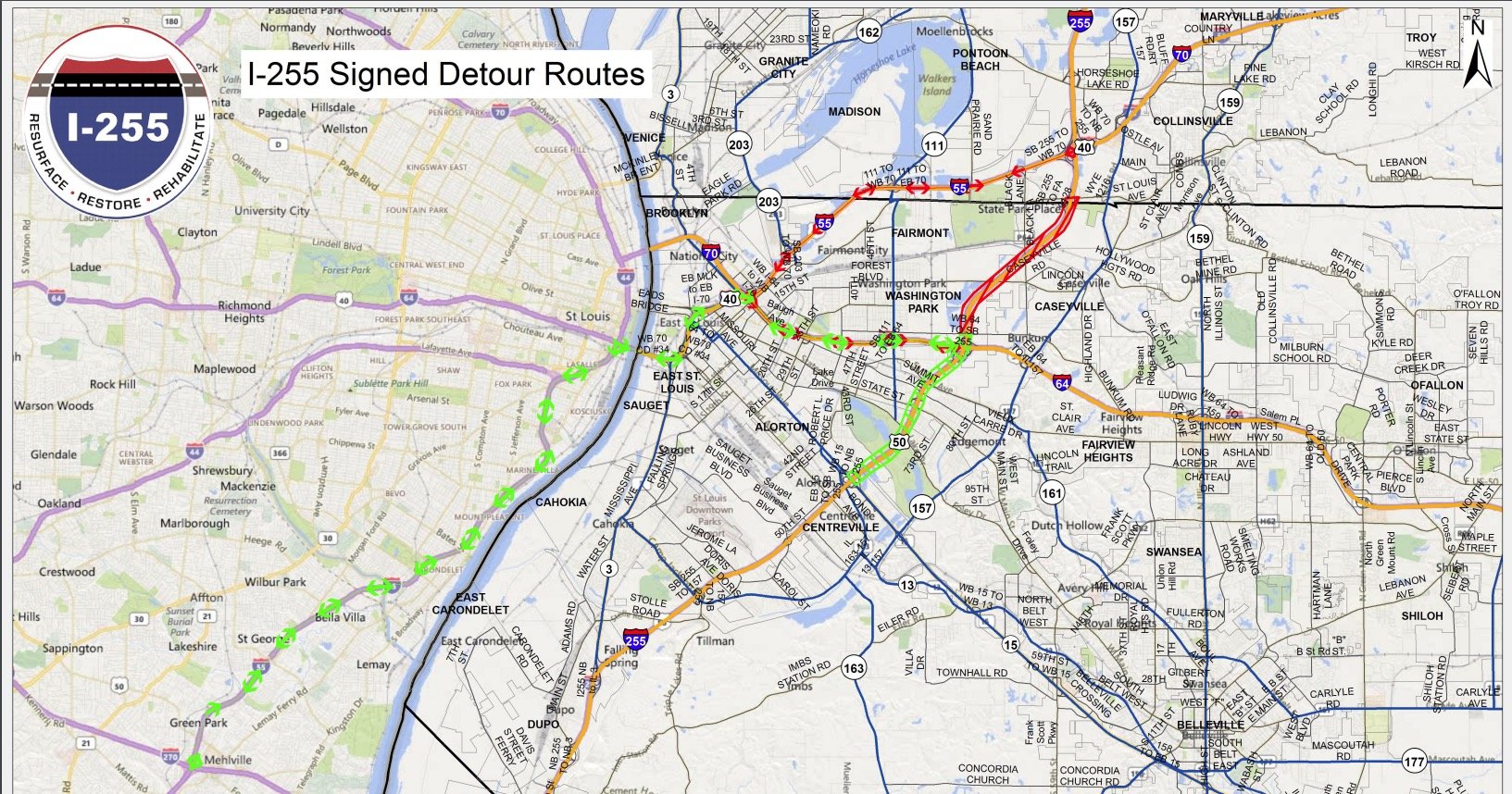 Hundreds of protestors took to the streets of downtown Los Angeles Wednesday in a demonstration in the name of George Floyd, a black man who died after being pinned beneath a Minneapolis police officer’s knee.

A large group broke away and got onto the 101 Freeway around 6 p.m., blocking traffic on both sides of the freeway during rush hour as Los Angeles Police Department officers and Los Angeles Fire Department units responded.

RALEIGH, N.C. (WNCN) – COVID-19 may have ruined prom for the class of 2020, but one North Carolina senior was able to go to prom with the help of a 7-year-old who planned the whole thing himself.

SAN FRANCISCO (KRON) – A 94-year-old San Francisco man was attacked and killed on Monday morning while walking his dog.

The suspect, who is now facing murder charges, is a homeless man well known to others in the area.

St. Louis band spreads joy in the streets with their New Orleans sound

US deaths from coronavirus surpass 100,000 milestone