WATERLOO, Ill. – Illinois State Police are asking the public to line the funeral procession route for slain trooper Nick Hopkins. They have just released information on visitation and funeral services.

Visitation for Illinois State Police Trooper Nick Hopkins is scheduled for Saturday, August 31 at 3:00 p.m. followed by a first responder and military walkthrough at 6:00 p.m.  The funeral is Sunday, Septemeber 1 at 10:00 a.m., both will be held at Waterloo High School.

Hopkins, 33, was shot and killed Friday executing a search warrant in East St. Louis.  He was taken to Saint Louis University Hospital after he was shot. Police announced that he had died later that day.

Anyone wishing to help the family can make a contribution through BackStoppers or the Illinois State Police Heritage Foundation.

There is also an effort to line the funeral route of Trooper Hopkins with American flags. Anyone wanting to help can meet near 301 East First Street starting at 10:00 a.m. on Saturday. Sturdy shoe and gloves are recommended to help with the placement of the flags.

FOX 2 will be covering the funeral procession. We will be providing a live stream of Sunday’s events.

This is information from the Illinois State Police:

The procession is projected to depart the Waterloo High School at approximately 12:00 PM and will follow the below route at a low speed. Intersections along the route will be blocked to allow for safe travel of the vehicles in the procession. 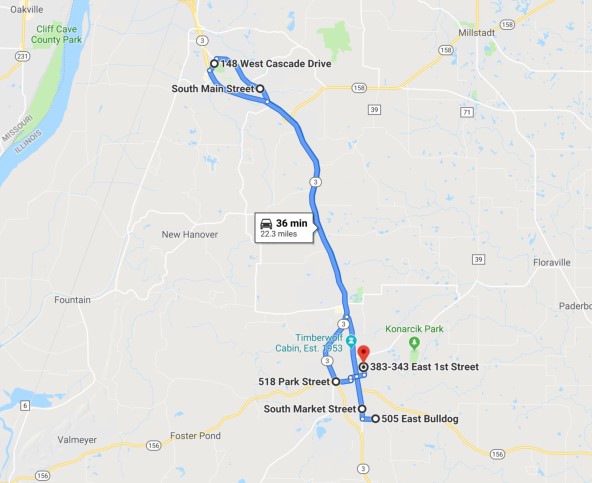 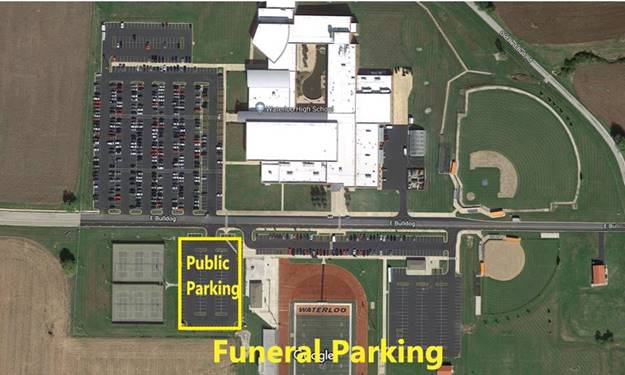 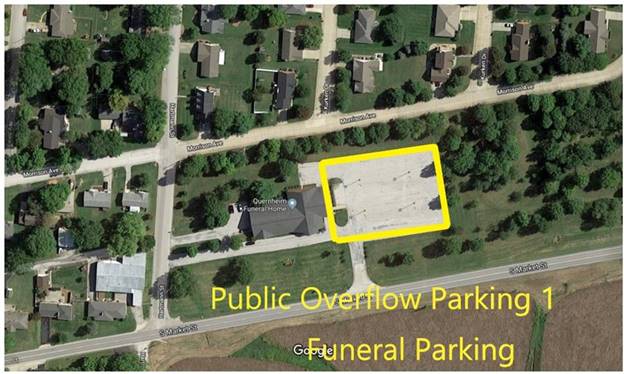 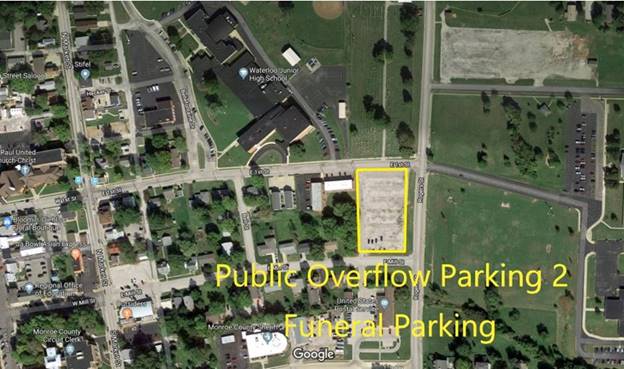