Skip to content
Breaking News
Breaking News
IL: 462 deaths/15,078 cases; MO: 58 deaths/3,327 cases. List of St. Louis area coronavirus disruptions
Watch Now
Watch Now
Live video of News 11
This is an archived article and the information in the article may be outdated. Please look at the time stamp on the story to see when it was last updated. 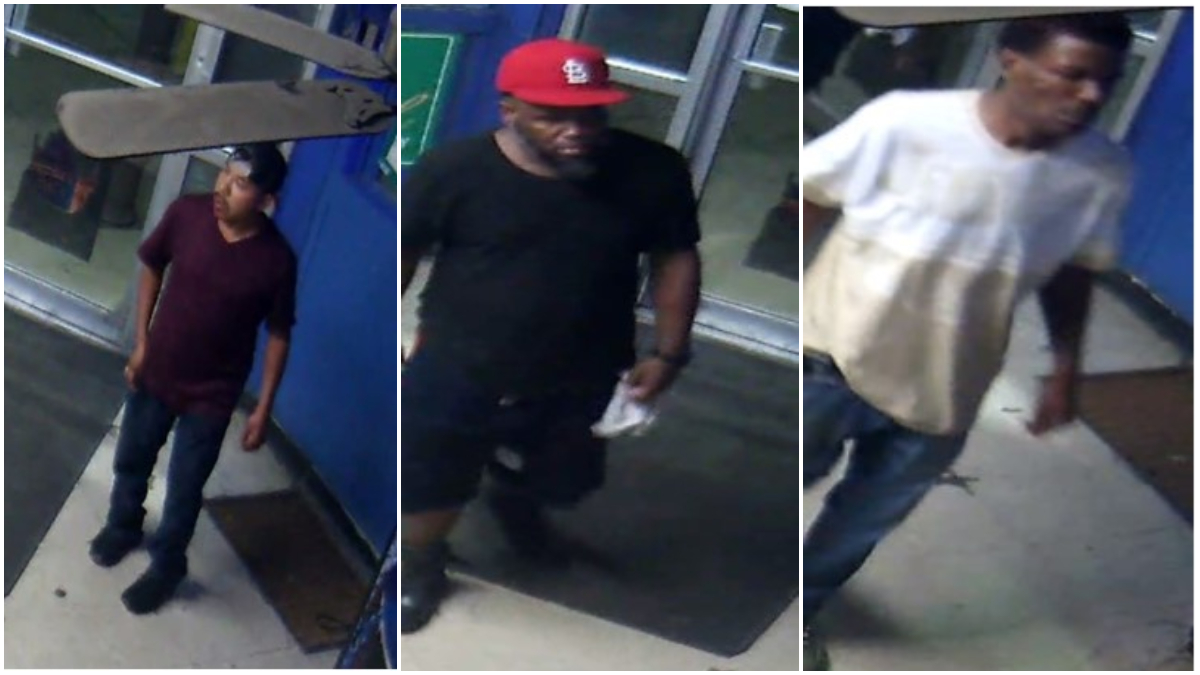 EAST ST. LOUIS, Ill. – Investigators with the East St. Louis Police Department and Illinois State Police are asking for the public’s help in identifying and locating three persons of interest tied to a murder outside a liquor store.

East St. Louis police went to the liquor store for calls of shots fired at that location. When they arrived at the scene, they learned the victim, 32-year-old Darnell Steward, had been taken to a hospital across the river in St. Louis in a private vehicle.

Steward died at the hospital a short time later.

Police learned a man was seen leaving the area in a white SUV. It’s believed the rear window of the SUV was shattered during the shooting. Two other men were also seen near the victim and the driver of the SUV around the time of the shooting.

Anyone with information on their identities is asked to contact Illinois State Police at 618-570-4269 or CrimeStoppers at 866-371-TIPS. 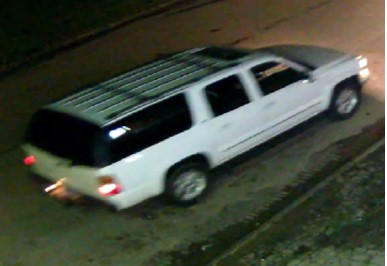