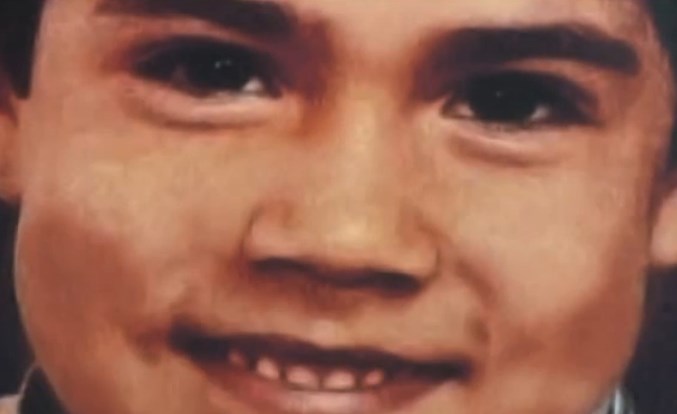 San Diego, CA (KSWB) — The Jehovah’s Witnesses church has been ordered to pay $13.5 million to a man who claimed that he was sexually molested beginning at age 7 by his bible studies teacher .

Lopez, 36, claims that the abuse began around 1986, when his mother enrolled him at age 7 in bible study classes with Campos.

“I just kept it bottled up inside,” Lopez said. “I never told anybody. I never dealt with it.”

During their time alone, Capos allegedly began grooming Lopez, according to court documents.

“It started with having Jose come and sit on his lap, touch his legs, rubbing his back…getting physical and connected to Jose,” said Irwin Zalkin, Lopez’s attorney.

On one occasion, Lopez claims Campos sexually molested him while they were alone at a private residence in La Jolla, where Campo’s mother worked as a housekeeper.

“He was so frightened and so scared, and when he came back his mother could see there was something visibly shaken up about the boy,” Zalkin said.

Lopez’s mother went to the heads of the congregation but said that the allegations were overlooked.

“If they don’t get a confession from the perpetrator or they don’t get two eye witnesses to the abuse…under their policies and practices, they will do nothing,” Zalkin said.

After years of staying quiet, Lopez filed a lawsuit against Campos and the church in 2012.

He is one of eight children who have accused Campos of sexually abusing them between 1982 and 1995, according to his lawsuit against the Watchtower Bible and Tract Society of New York, the entity that oversees Jehovah’s Witnesses churches.

During the litigation, the head church in New York refused to provide documents and witnesses, Zalkin said.

Associate General Counsel for Watchtower Mario Moreno commented in a statement: “Jehovah’s Witnesses abhor child abuse and strive to protect children from such acts. The trial judge’s decision is a drastic action for any judge to take given the circumstances of this case. We will seek a full review of this case on appeal.”

Zalkin said Campos moved to Mexico soon after allegations against him began to surface.

“I just want him to be behind bars where he belongs,” Lopez said.

ST. LOUIS - There are four candidates in the St. Louis City mayoral race and before you vote for one of them, FOX 2's Vic Faust plans to have a conversation with them Monday night on FOX 2 News at Nine.

Learn more about their vision for the future and their stance on everything from crime to county consolidation.

ST. LOUIS - Friday will start with sunshine but look for clouds to increase later in the morning into the afternoon.

A few spotty rain showers are possible Friday afternoon into the evening. High temperatures Friday will be close to normal, near 50, with Friday night’s low temperatures falling into the upper 30s.

ST. LOUIS - One man has died after his vehicle drove off the approach to the Poplar Street Bridge Friday morning and landed on the train tracks below.

First responders are on the scene in the area of 6th and Trendley on the Illinois side of the Poplar Street Bridge.

Two found dead in their Mehlville home from COVID

Scammers pose as local company to steal thousands from consumers

Drivers beware: I-64 is shutdown this weekend

Columbia, Ill. mayor accused of lying about company’s business dealings with the city

Two found dead in their Mehlville home from COVID

Columbia, Ill. mayor accused of lying about company’s business dealings with the city