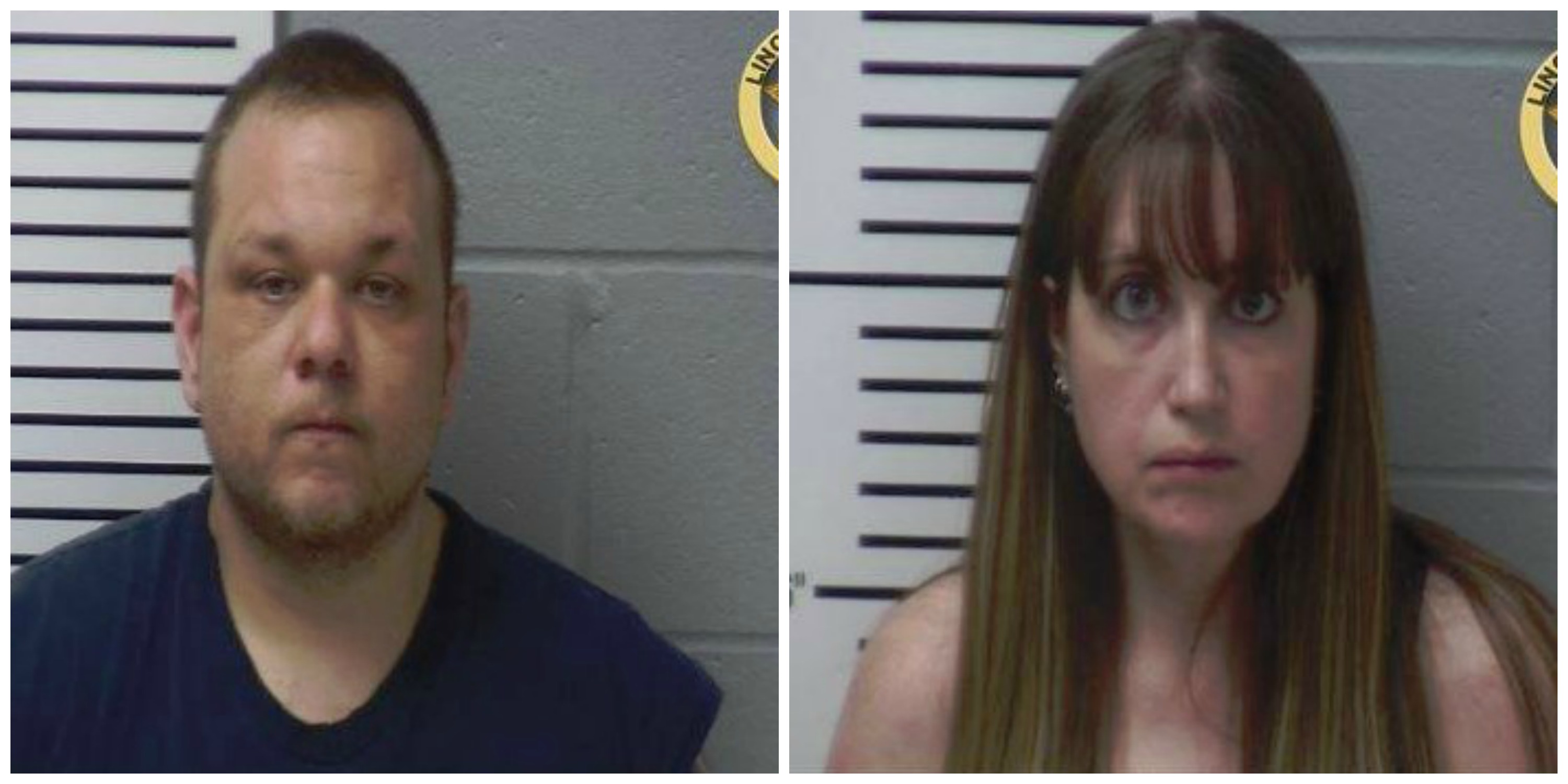 A tip led the Lincoln County Drug Task Force to the Troy home of Katrina and Christopher Maxson.  They found meth in the master bedroom, a syringe under the sink where the kids’ toothbrushes were stored.

Officers also found meth and heroin in the basement.

The couples two children have been placed in protective custody.

Both suspects have been charged with felony possession of a controlled substance, drug paraphernalia and two counts of endangering the welfare of a child. Both are being held in the Lincoln County Jail on $15,000 cash only bonds.

IRON COUNTY, Mo. – One of three men who escaped from the Iron County Jail over the weekend has been captured.

WILDWOOD, Mo. – A Wildwood family hopes their interview about the death of their loved one to cancer will save others. They spoke out to raise attention to other health threats impacted by the pandemic.

Joshua Hall was a miracle baby.

SULLIVAN, Mo. – A third grade Sullivan, Missouri girl has been swamped by phone calls from people in Arizona wanting a COVID vaccine.

Eight-year-old Sophia Garcia and her family moved from Arizona to Sullivan several years ago. She got a hand-me-down iPhone. It still has the Arizona number. That’s where the problem begins.

What are the effects of the mild, dry winter we’ve had so far?