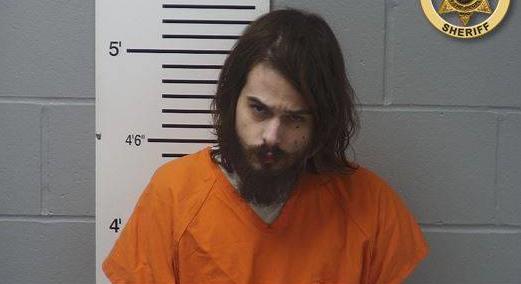 (KTVI) – Police say they cracked a case of a man shooting at a car in Lincoln County eight months after it happened.  A woman says she was driving across a bridge in Moscow Mills when a man standing on the road started shooting at her car.

Police say it was the same man seen in a photo snapped by a suspicious hunter who saw him walking in the woods with several guns.

He was identified as 22-year-old Gabriel Castle.

Investigators say ballistic tests on a gun taken from Castle’s home linked him to the shooting in September.

AUSTIN (KXAN) -- Dew you feel like having a margarita?

NEW YORK (AP) — A statue of late Supreme Court Justice Ruth Bader Ginsburg will be built in her native Brooklyn. New York Gov. Andrew Cuomo announced the memorial Saturday. Ginsburg died Friday of complications from metastatic pancreatic cancer at age 87. A legal trailblazer and champion of women’s rights, she became the high court’s second female justice in 1993. Cuomo, a Democrat, said that he’ll appoint a commission to choose an artist and oversee the selection of a location for the statue. Ginsburg was born in Brooklyn in 1933 and grew up in the borough’s Flatbush neighborhood.

JAMESON, Mo. - A day of exploring led to the finding of a priceless fossil for one 18-year-old.

Ira Johnson of Jameson, Missouri found the tooth of a mastodon in the Grand River on August 29.