ST. LOUIS (AP) _ A man who was killed in a double shooting over missing money in St. Louis has been identified.

According to authorities, 27-year-old Joshua Buie was shot around 7:30 p.m. Sunday during a dispute about money from drug activity. Buie was pronounced dead at a hospital. Police say he had gunshot wounds to his back, side, chest, buttocks and foot.

Authorities say a 40-year-old woman was shot in the thigh and was treated and released from the hospital.

Police say a 22-year-old Trevlon Holmes has been charged with first degree murder and armed criminal action. He’s being held at the St. Louis Justice Center on a $1 million dollar cash bond.

A second suspect is still on the run. 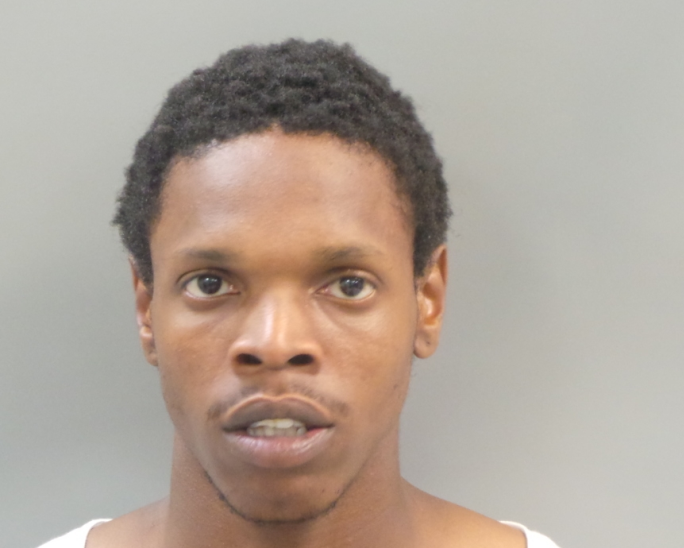 The photo showed members of the department’s Crimes Against Persons Unit and credited them for achieving a 94 percent clearance for homicide cases in 2019.

ST. LOUIS - The University of Missouri St. Louis is selling Normandie Golf Course for $1.5 million and the local nonprofit Beyond Housing is interested in purchasing it.

According to our news partners at the St. Louis Post-Dispatch, the CEO of Beyond Housing believes the course is important to the community.

ARNOLD, Mo. – Next week will be three months since the massive retaining wall in Arnold collapsed from 50 feet above. What’s happened since then? Almost nothing.

Arnold homeowners on Windcrest Circle are now beginning to wonder if: 1) They’ll ever find out why it blew out and 2) whether anyone’s going to do anything about it.