According to Officer Benjamin Granda, a police spokesman, the shooting occurred just before 8:15 p.m. at the McDonald’s located in the 8900 block of Jennings Station Road.

One victim, an adult female, is still in the hospital.

A suspect was taken into custody at the scene.  60-year-old Ronald Kennard has been charged with domestic assault and is being held at the St. Louis County Justice Center on a $100,000 bond. 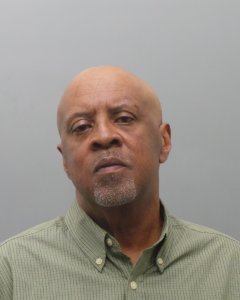 Spencer is one of privatization's biggest foes. The consultants with the privatization effort are leading a petition drive to try and recall Alderwoman Spencer from office.

BIRMINGHAM, Ala. (WIAT) -- Those living in nursing homes have experienced more loneliness since the pandemic began.

Virtual learning resources for all subjects