CHESTERFIELD, Mo. – Investigators with the Chesterfield Police Department are searching for a man believed to have stolen tens of thousands of dollars worth of jewelry from a local Macy’s. The suspect was also seen at a nearby Target at the time a suspicious fire forced an emergency evacuation of the store.

According to Sgt. Keith Rider, a police spokesman, the jewelry theft occurred November 30 inside the Chesterfield Mall.

Police described the suspect as an African-American man in his early 30s with a patchy black beard, small dimple marks on his face, and a tattoo near his left eye. He was wearing a rag under a flat-brimmed baseball cap with the words “New York” on the front.

That same day, the Monarch Fire Protection District reported a fire broke out in the bedding department at the Target store located at 40 THF Boulevard around 5:30 p.m. A fire district official said they believed the fire was set intentionally.

Investigators released the following surveillance images of the suspect leaving the Target store and of what’s believed to be his vehicle driving in the parking lot: 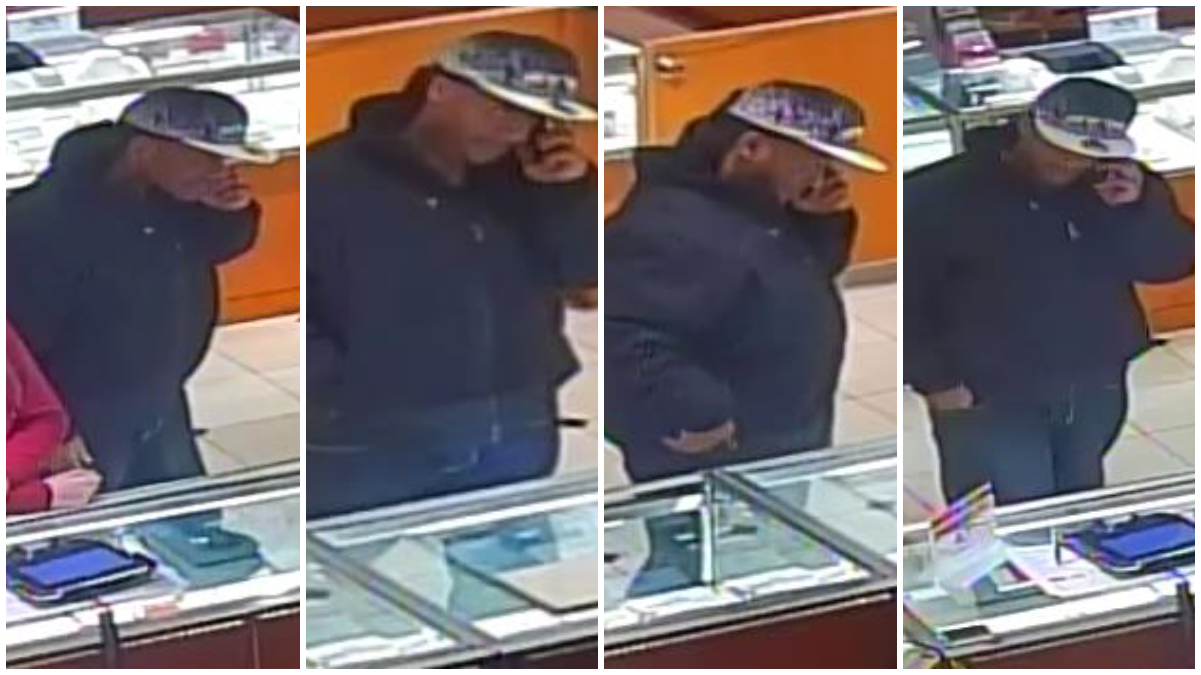 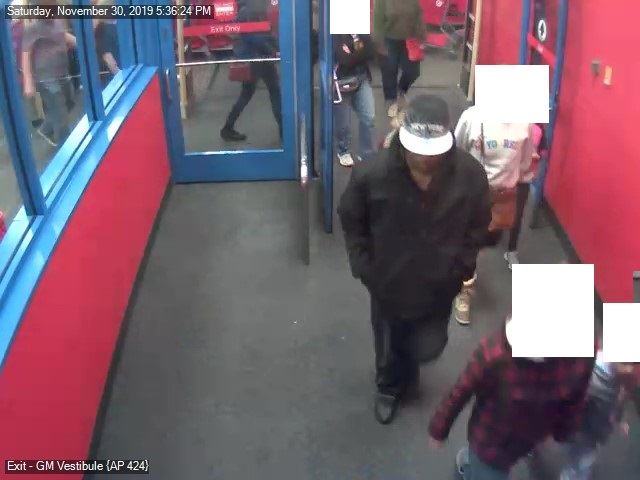 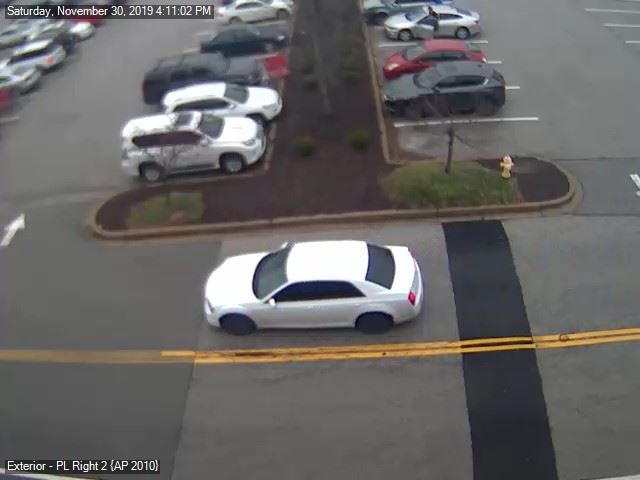 Anyone with information on the suspect’s identity or whereabouts is asked to contact the Chesterfield Police Department at 636-537-3000.

JEFFERSON, Texas (KTAL/KMSS) – "Shame on all of you, and may Karma find you all!"

That's what Texas widow Stacey Nagy penned in her husband's obituary after his death from COVID-19, sending a pointed message to President Donald Trump, Texas Gov. Greg Abbott and others who have refused to wear masks.

ST. LOUIS - This will help bring a sweet smile to your face.

Krispy Kreme is giving away free donuts and coffee for all educators starting Monday, August 10. The donut chain says it's their way of saying thank you, "for all that you do."