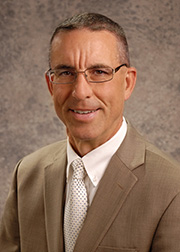 JEFFERSON CITY, Mo. (AP) _ Missouri’s Department of Social Services director still is being overpaid despite his promises to stop the practice.

The Jefferson City News Tribune reported this past week that Director Steve Corsi again received a second salary payment from a different state agency. He came under scrutiny last month for taking roughly $128,000 salary a year from the department he leads, along with close to $13,800 from the Department of Health and Senior Services.

Corsi had said he wouldn’t accept the higher pay. But records show he received another check from the health department since then.

Corsi says he noticed the payment Wednesday. He says he won’t take the extra pay, which he said will be subtracted from his next paycheck.