JEFFERSON CITY, MO (AP) – A voter report card mailer is grading residents on how often they vote compared to their neighbors and some Missourians aren’t happy.

Grow Missouri sent the mailers the week before the Nov. 4 election to spur residents into voting during the first general election in nearly a quarter-century featuring no race for president, U.S. Senate or governor.

The group is financed by investment firm founder Rex Sinquefield, the state’s most prominent political donor.

The voter report cards give letter grades to voters based on participation and then list neighbors’ scores. The mailer says it might issue another report after the election.

Some residents say the mailer is an invasion of privacy, even though voting records are public. Efforts nationwide have met similar complaints. 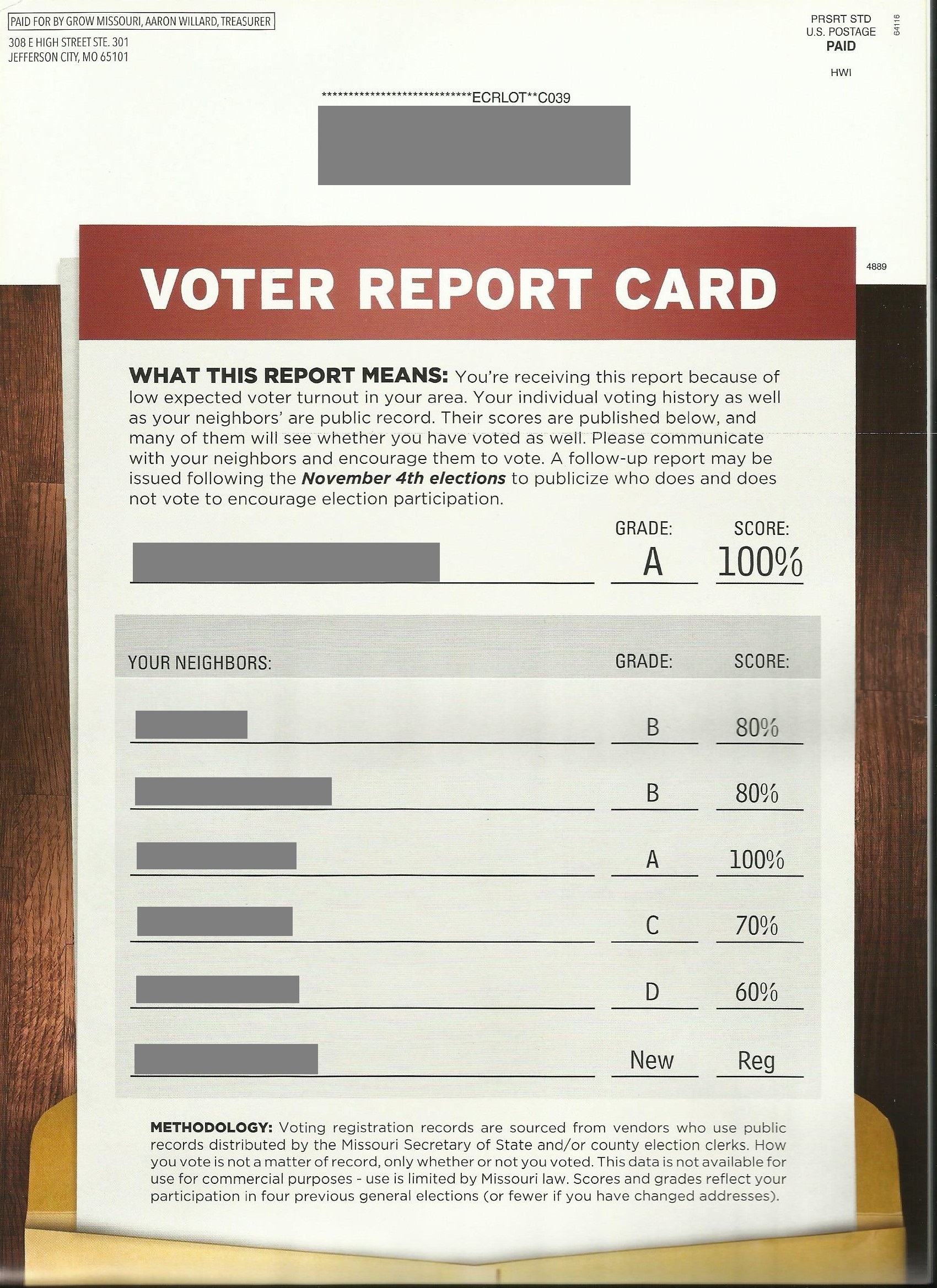 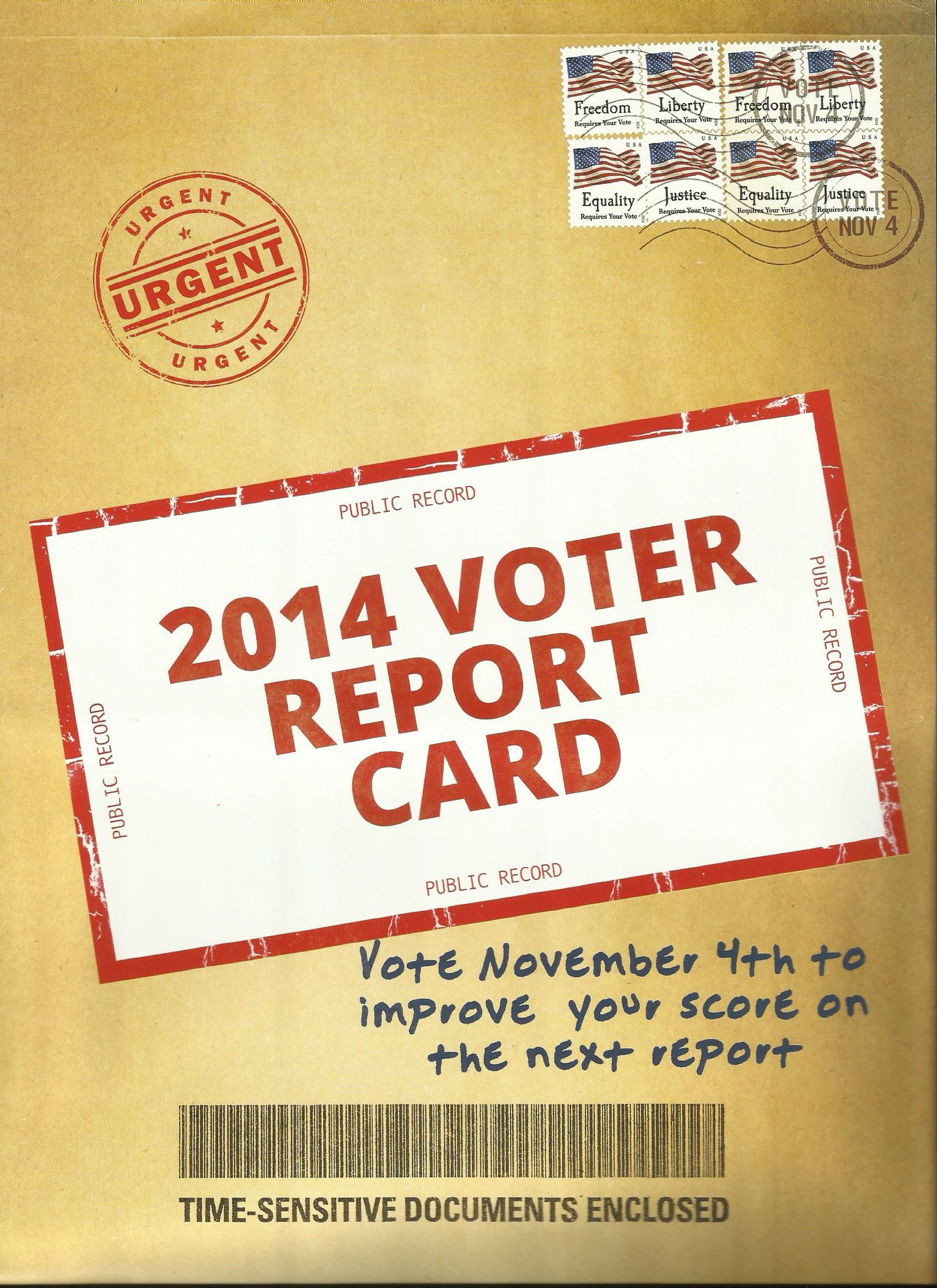 EAST ST. LOUIS, Ill. – Residents in one East St. Louis neighborhood say they live on a street that never dries.

In the Metro East, there’s a ditch that’s often near where you’ll hear about flooding. It’s called Harding Ditch – a 100-year-old drainage canal that goes for miles. It’s about to get some assistance to help prevent flooding problems, except for one East St. Louis street.

ST. LOUIS COUNTY, Mo. – Teachers in the Rockwood School District in St. Louis County, one of the largest districts in Missouri, are concerned about their safety after continued threats regarding the district’s move toward “equity and inclusion” education programs.

Critics say the programs focus on systemic racism where it may not exist.

The announcement of an intent to award a contract to AT&T is expected to lead to a system that will allow for video sharing and text messages to be sent to 911 telecommunicators, according to St. Clair County 911 Director Herb Simmons.