WARREN COUNTY, MO (KTVI) – A teenage girl from Ohio was found being held against her will in Warren County.  Police say her captor was a 41-year-old man.

A join task force made up of local, state and federal law enforcement agencies were involved in her rescue.

Authorities with the Missouri Internet Crimes Against Children assisted the FBI and Warren County Sheriff’s deputies in finding the missing 15-year-old girl at a home in this gated community of Lake Sherwood Estates, a 1,200 acre lake community near Marthasville, Missouri.

Security would not let us on to the property of the residential area but authorities say a search warrant was executed at a home in the 1500 block of South Lake Sherwood at about 4:30 Tuesday afternoon.  They say the 15-year-old girl was being held against her will by 41-year-old Christopher David Schroeder of Marthasville. According to a federal court document the teenage girl was sexually assaulted. The document also says Schroeder videotaped them having sex. Police say the girl was last seen November 8th when she went to let the family dog out at her home in Brooklyn, Ohio.

The suspect is facing federal charges and transporting a minor from Ohio to Missouri to engage in criminal sexual activity. 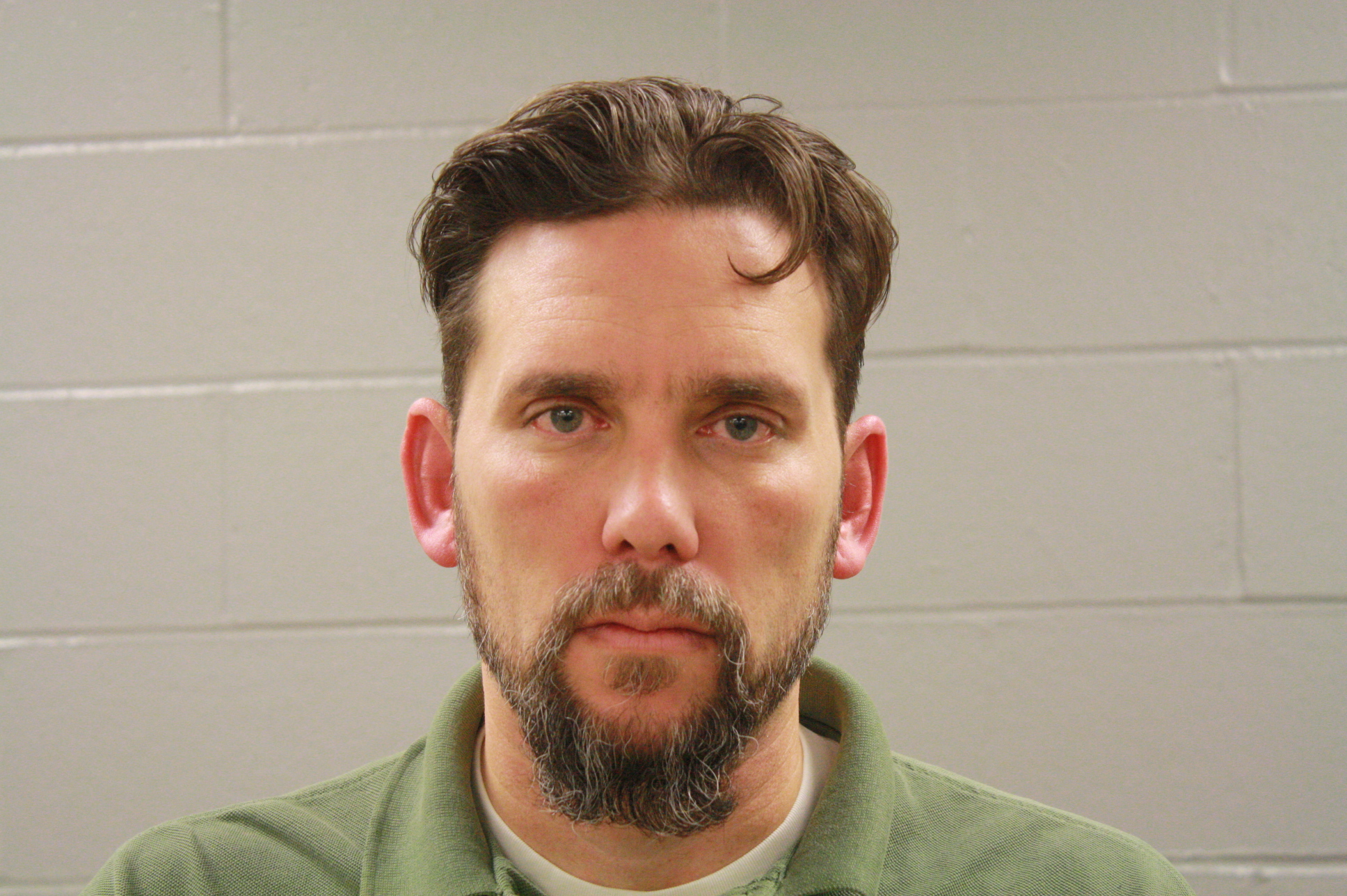 More evidence the BattleHawks may return to St. Louis in 2023