Update: Police say that this Sara Ann Brown and Geneva Genova have been located and are safe.

POPLAR BLUFF, Mo. – A Missouri mother and child are missing from Poplar Bluff.

A statewide alert has been sent to search for Sara Ann Brown, 32, and 18-month-old Geneva Genova.  Brown’s family said she’d recently shown signs of mental instability and were concerned for their safety.

Brown and her and daughter had been living at her mother’s home until March 7, 2018. They left and did not give a destination.  Family members last talked with Brown on March 16, but she refused to tell family members where she was staying.  She believes the two may be in Osage Beach, Missouri.

Police spoke with a clerk at the Osage Beach Hotel. The clerk told them Sara Brown was a guest on Friday, March 16.  The Missouri State Highway Patrol lists Sara Ann Brown on their active missing adult list on March 17, 2018.

The Missouri Department of Public Safety tells FOX 2 that the two may be traveling in a white 2009 Cadillac CTS bearing Missouri license plates CL2G5X. An image of that make and model can be seen below.

Anyone with information on their whereabouts is asked to contact the Poplar Bluff Police Department at 573-785-5776. 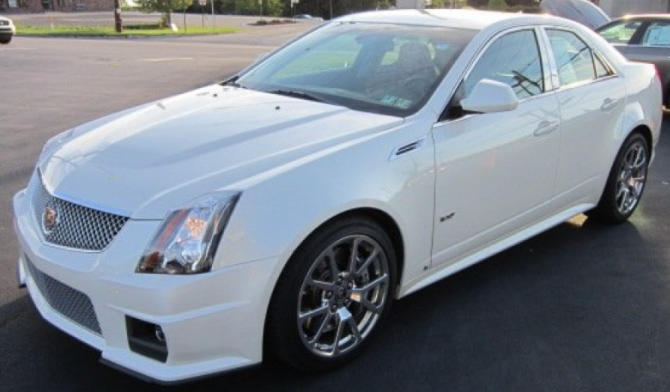 MARYLAND HEIGHTS, Mo. – The mass shooting at FedEx facility in Indianapolis was the 45th mass shooting reported in the United States since mid-March.

Four of the eight victims killed on Thursday were identified as members of the Sikh religion. On Sunday evening, leaders in the Sikh community came together to host a vigil remembering the lives of the victims lost in Indianapolis and stand in solidarity with their families.

CHICAGO (AP) — A 7-year-old girl was killed and her father was seriously injured in a shooting at a McDonald’s in Chicago.

Chicago police say Jontae Adams and his daughter, Jaslyn, were in a car Sunday afternoon in a McDonald’s parking lot in the Homan Square neighborhood when they were shot.

ST. LOUIS – Apparently, winter is not done yet. A vigorous cold front is on the move toward the St. Louis metro area this week and it has a chance of snow with it.

That front will slide through Monday night and bring some rain into Tuesday. But some of that rain may mix with snow into Tuesday evening. There may even be some spots in northern Missouri and northern Illinois that have some accumulations on grassy areas.

Mizzou soccer coach Blitz to retire after 25 years in charge