According to our news partners at the St. Louis Post-Dispatch, Overland police responded to calls of shots being fired Wednesday evening in the 10400 block of Canter Way.

Officers heard gunfire coming from the backyard of Joseph Manley. The occupants in the home were ordered outside. Manley told officers he’d been shooting guns.

Court documents indicate Manley appeared to be drunk and that he told officers he’d been drinking. His blood-alcohol level was at .148.

Manley was charged with three counts of unlawful use of a weapon while intoxicated. He’s being held at the St. Louis County Jail on a $10,000 bond. 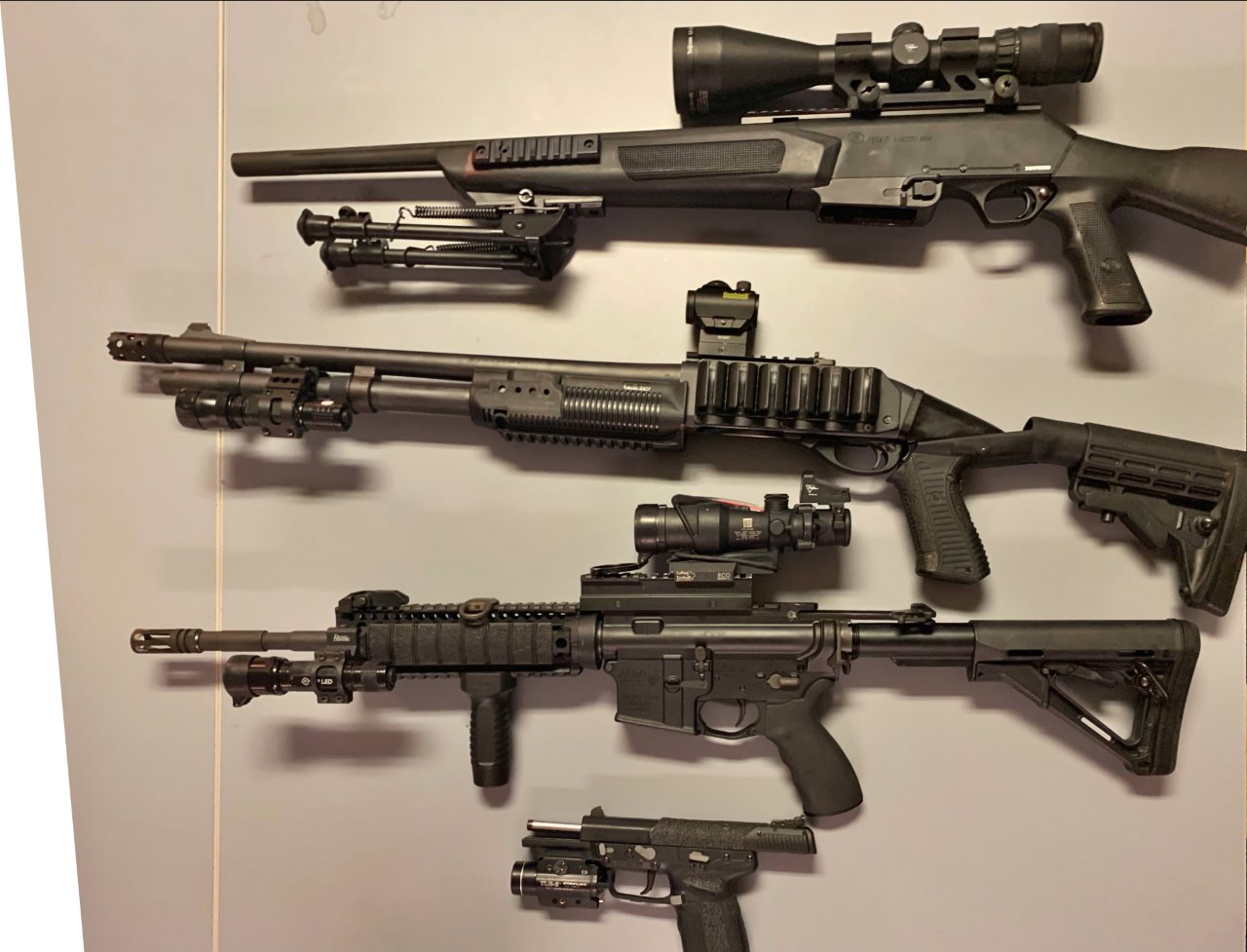 16th season of Steve Wilkos Show airs on KPLR at …