Skip to content
Breaking News
Breaking News
Map of St. Louis area COVID-19 cases – MO: 1,064 deaths/ 26,661 cases IL: 7,144 deaths/ 151,767 cases.
Watch Now
Watch Now
Live video of FOX 2 News
This is an archived article and the information in the article may be outdated. Please look at the time stamp on the story to see when it was last updated.

Officer Darren Wilson was diagnosed with a bruised face after his confrontation with Michael Brown, according to a medical report dated the day of the killing, August 9, 2014. No other injuries were mentioned in the report, released with other grand jury documents on Monday night. He was prescribed Naprosyn, an anti-inflammatory medicine commonly used to treat pain.  It is sold over the counter as Aleve. 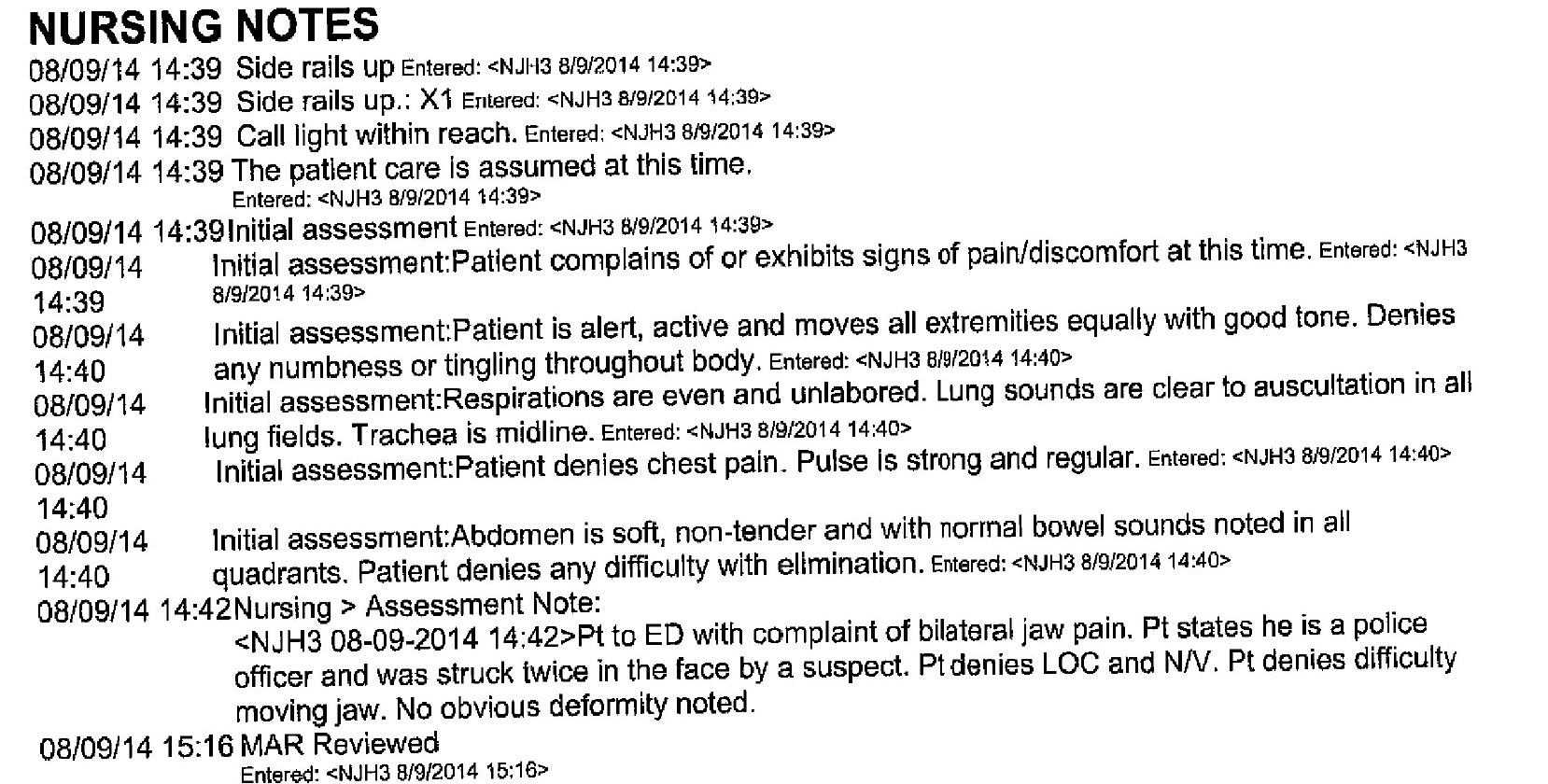 WASHINGTON D.C. (WCMH) — The FBI is warning american healthcare companies to be on the lookout for hacking attempts made by China after national security leaders say China is trying to steal its way to making a COVID-19 vaccine.

National Security Advisor Robert O'Brien agrees with this week's warning from FBI director Christopher Wray who said China wants to steal any information it can on COVID-19.

She said she doesn't see the need for any changes in airport security in the wake of the stabbing.

O'FALLON, Mo. - The day after hundreds of people marched on a busy O'Fallon, Mo. street, Jalen Thompson was worried he was going to be fired from the fast-food restaurant where he worked.

The protest ended right near his place of employment. Jalen says when he showed up for work the next day, his boss wanted to see him. But Jalen was surprised when his boss said he was proud of him.

CEO who made racist outburst toward Fresno bartender resigns