ST. LOUIS, Mo. – Check out some of the Mardi Gras parade floats from the annual celebration in St. Louis’ Soulard neighborhood.  The Bud Light Grand Parade begins at 11:00 a.m. Saturday. It’s the biggest parade outside of “The Big Easy.’ It begins at Busch Stadium and proceeds through the streets of downtown and Soulard and to Anheuser-Busch Brewery. The Bud Light Grand Parade will include nearly 100 floats and more than 100,000 strands of beads will be given to revelers lining the parade route.

This year’s theme is ‘The Blues: Music, hockey skies, seas and more.’ According to its website, there will be 3,000 plastic eggs filled with vouchers to claim prizes thrown out during the parade route. The prizes include Blues hockey jerseys, autographed by Parayko, Binnington, O’Reilly and Schwartz, Bud Light party tent tickets, Blues alumni experience tickets, Grand parade VIP tent tickets and more.

Organizers said the best way to get to Mardi Gras is to plan ahead and leave your car at home. 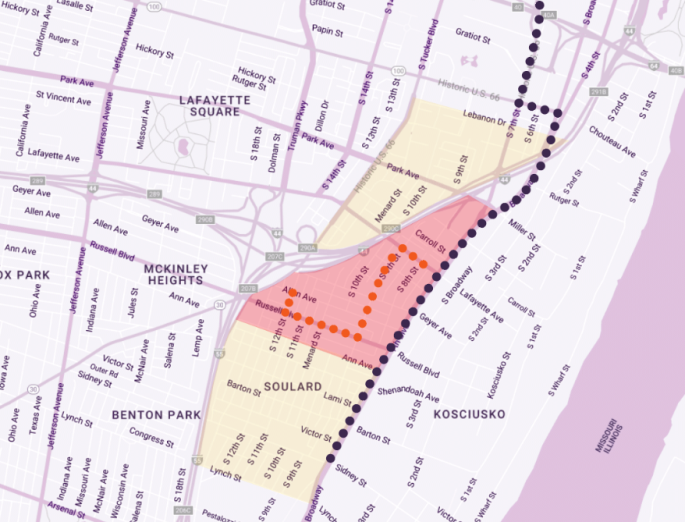